Last week, the bombshell dropped – Jony Ive is leaving Apple, the company he help make a global success. Ive’s contributions included the iMac, iPod, iPhone and Apple Watch, and the British designer enjoyed a very close relationship with the late Apple CEO Steve Jobs; Jobs even went as far as to say that Ive was his “spiritual successor” at the company.

However, when Jobs passed away the role of CEO fell to Tim Cook, who remains in that position today. Cook is the topic of a recent report by The Wall Street Journal, which alleges that one of the reasons Ive is leaving Apple is down to the Cook’s lack of interest in product design.

According to sources, Ive became “dispirited” due to the fact that Cook “showed little interest in the product development process.” Given the importance that Ive – and indeed Apple itself – places on the look and feel of its products, this is quite a worrying revelation. It is also said that Cook would have little visibility on products until they were practically finished.

Ive Unhappy With Apple Watch, Too

That’s not the only grievance that Ive has with Apple, however. The report also claims that he became annoyed at the fact that Apple’s board was filled with directors whose backgrounds had nothing to do with the company’s core business.

Another flashpoint involved the Apple Watch, upon which Ive disagreed with other Apple staff over its positioning. Ive, it is said, wanted the Watch to stand alone on its own two feet, rather than being tethered to the iPhone. The end result was, according to the report, a compromise.

Despite this, it is also said that Ive’s new firm – LoveFrom – will be paid millions by Apple for its work, so there is clearly a desire within the company to keep the legendary designer on-side.

The report also reveals that Apple is continuing its work on AR glasses technology, with the product giving users “visual displays” for things like maps and messages. It is also revealed that the AirPower charging mat – which was canned recently, despite almost being ready for the prime time – “behaved more like a dorm-room hot plate, heating up loose change and failing to evenly recharge devices.” 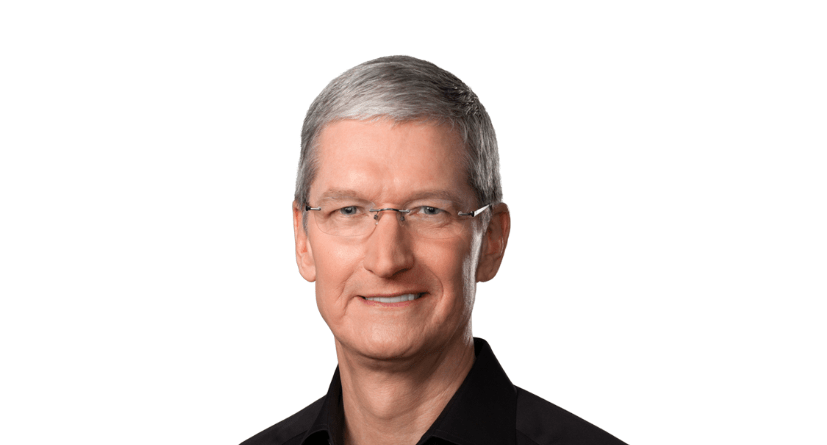