What Does The “i” in iPhone Stand For?

Apple’s iPhone has been around for a decade-and-half if you can believe it!? But most of its billions of users have no idea what the “i” in iPhone stands means – let’s fix that today

Apple unveiled its first-ever iPhone way back in 2007. Back then, smartphones weren’t really a thing. People used Nokia phones. George Bush was in the White House. And Netflix still delivered DVDs to your house. It was a simpler time.

But the iPhone did have a massive effect on the world. It helped create billionaires. It changed millions of peoples’ relationships with technology, in general, and helped launch a million and one applications. And throughout all this time, Apple has made hundreds of billions of dollars in revenue from its iPhone.

So what is really odd is that most people have no idea what the “i” in iPhone actually stands for. This is understandable, though, because Apple has never officially explained its love of sticking the letter “i” in front of things. But there is a logical explanation for why the iPhone is called “the iPhone” and not the “Mac Phone” or the “Apple Phone”.

The iPhone isn’t the only product that used the company’s iconic “i” branding, of course – we have the iPod, the iMac, and the iPad too. So what exactly does Apple mean when it plops the letter “i” in front of a word?

As always, we need to go back and look at interviews with the company’s late CEO and chief visionary, Steve Jobs.

What The “i” in iPhone ACTUALLY Means

If we go back to the launch of the iMac, Jobs famously said the I in iMac stands for “internet, individual, instruct, inform, [and] inspire” – so it had multiple meanings. Similarly, with iPhone, the I was initially thought to mean “internet” – and nothing else – but the iMac thing works for iPhone too. Think about it: “internet, individual, instruct, inform, [and] inspire”.

The iPhone does all of these things, so, like the iMac, it is befitting of Apple’s beloved I-branding. The only real outlier is the company’s iPod. It didn’t have an internet connection when it first launched, so it doesn’t really fit in with Jobs’ “internet, individual, instruct, inform, [and] inspire” mantra. I guess four-outta-five isn’t too bad.

In 2001, we introduced the first iPod and it didn’t just change the way we listened to music. It changed the entire music industry. Well today we’re introducing three revolutionary products of this class.

The first one is a widescreen iPod with touch controls.

These are not separate devices. This is one device. And we are calling it iPhone.

What’s the takeaway here? Pretty simple: the “I” in iPhone – and iMac, iPad, and iPod – doesn’t mean just one thing. It refers to a whole gamut of things – specifically, emotions, uses, and feelings – that the device is supposed to engender in its user.

Jobs believed his products would instruct, inform, and inspire. And he knew they also had the internet (well, most of them anyway) and that they were designed to empower individuals. Basically, for Jobs, the letter I was a useful literally device to use in Apple’s product branding. And it worked great too. Can you imagine the iPhone being called anything else? I certainly can’t…

And take a look at Is The iPod Touch Discontinued? 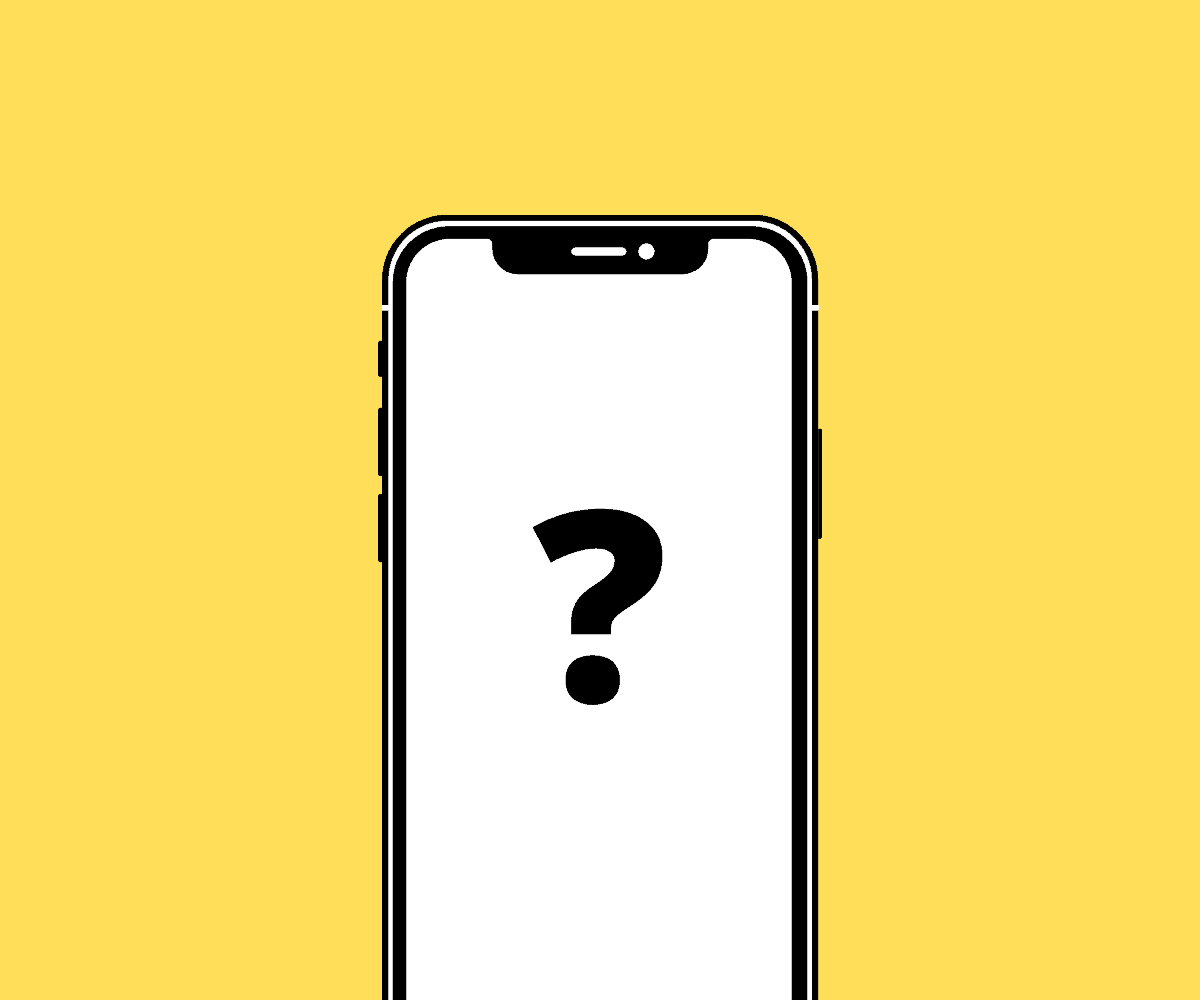