How To Update AirTag Firmware

Updating AirTag firmware isn’t easy – and it requires some patience.

Wondering how to update AirTag firmware? You’re not alone. This is a frequent question people have and there’s a good reason why – there’s actually no manual way to update your AirTag’s firmware.

But first, let’s back up.

An AirTag is Apple’s items tracker. It lets you track lost items such as your wallet, purse, backpack, umbrella, and really anything else you can attach an AirTag to.

Firmware includes software that is critical to the functioning of a device (which is why you can’t remove it once installed). What that software does could be anything – giving your device a new feature. Fixing a critical flaw – you name it.

How do I Find Out What Firmware My AirTag Has?

Thankfully, finding out what version firmware you AirTag is running is easy. Here’s how to do it:

What Do AirTag Firmware Updates Do?

That’s the rub. Apple usually does not relate notes along with firmware updates to its AirTags. Without notes, no one knows what changes the firmware is making. If the changes are obvious, sometimes users on the internet will report the difference, though.

For example, one of the first AirTag updates allowed the owner to add their email address in addition to their phone number that is displayed when another person find their lost AirTag.

But the simple fact of the matter is, most of the time no one knows what an AirTag firmware is updating or adding.

Furthermore, Apple doesn’t announce firmware updates anywhere. The only reason people know an AirTag firmware is out is that some tech sleuth has noticed their AirTag firmware version number has changed. This brings up to updating your AirTag’s firmware…

How to Update Your AirTag Firmware

You can’t! We’re not kidding. You can’t do anything to update your AirTag’s firmware. You have no manual control over the process and art even notified that a new firmware is available or has been installed.

So how does AirTag firmware get upgraded then? Apple sends it out automatically, your iPhone downloads it in the background, and when your iPhone is within range of your AirTag it transfers the new firmware to it.

There is nothing you can do to speed up their process or prevent it either. You have no control over it.

However, there are some things you can do if you have seen reports a new AirTag firmware is out:

And that’s really it. You can check your firmware number via the steps above and if it has the latest version number (which you’ll need to have found from a report online) at least you know you’ve got the latest firmware.

with cool features, including ways to set a preferred music player in Siri and ways you can use Face ID while wearing a face mask. Also, here is what you should do if you found a lost AirTag! Here’s what to do if you think you are being stalked with an AirTag. And check out Do AirTags Have GPS? 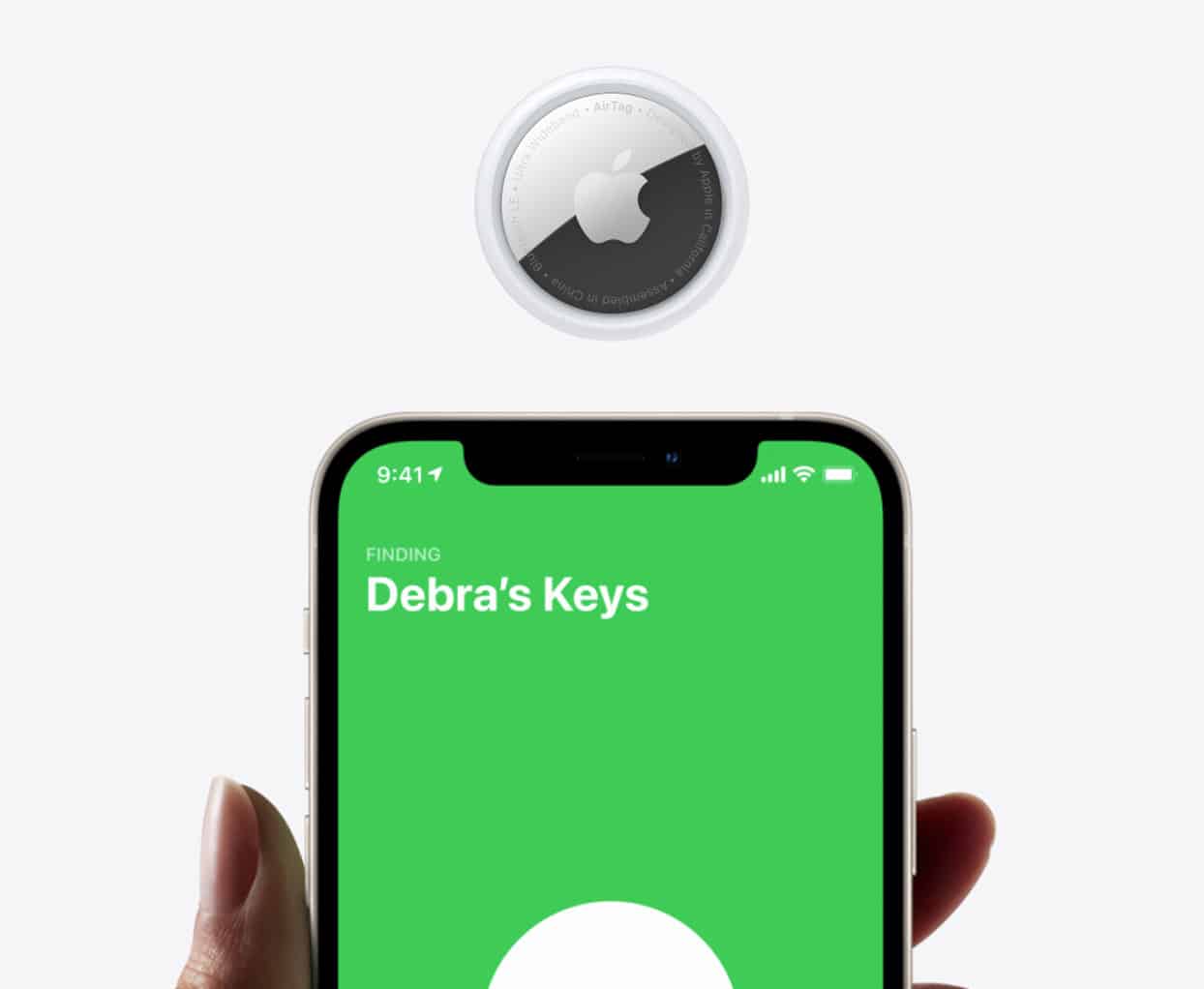