Everybody has a mobile phone these days and many of us have had multiple over recent years. While most of us opt to keep the same phone number each time we upgrade, there are some that don’t – but what happens to their old phone number?

Not only does everybody over the age of what seems like about 9 years old have their own mobile phone, but we’ve also become very much accustomed to upgrading annually so that we’re up to date with the latest handsets.

Something I’m personally guilty of, just like many others, is each time I upgrade I stay with the same network, as it’s the simplest and fastest way to do so.

Those that are a bit savvier with their bills and monthly outgoings look around a bit more and find the best deals available from alternative mobile service providers each time they upgrade, which often means they have to change their phone number.

On top of this, more and more children are reaching an age where they’re allowed their own mobile phones, and more and more elderly citizens are embracing the new age of technology, which means more mobile numbers are required.

What happens when we’ve used every phone number combination possible? Are the phone numbers that previously belonged to somebody else being recycled by mobile networks for use by new customers?

Because so many individuals now use mobile phones, the entire number of possible combinations has been exceeded, and around 100,000 phone numbers are recycled each year in the United States alone.

The problem is, many of the numbers that are recycled are still connected to their previous owners in some way which technically poses a security threat.

In fact, in a recent study, it was found that 66% of the sampled phone numbers were connected to the previous owner in some way. For example, first social media accounts, subscriptions of multiple sorts and even household bills and the like. Might be the vaguest sentence I’ve ever written but you get the point.

How Are Phone Numbers Recycled?

Every time a mobile network uses up its available numbers, they’re able to order another batch, which has been known to be in multiples of 1,000 up to 5,000 at a time. These numbers are then assigned to new customers who either don’t already have a number or don’t intend to keep their old one. When the ageing time is through, the supplier selects the same number and assigns it to a new client.

Cell phone firms believe that this is required because the quantity of available phone numbers is insufficient to cover the rapidly rising user base.

Some of the most popular networks claim to wait 90 days before discarding a phone number while others take a year. Sprint asserts that before reusing a phone number, all ties to it are removed.

Even so, when you get a new phone number, it doesn’t come with any information on who previously used it. You have no idea who will possess the phone number if you cease using it.

This is also why, despite their phone numbers being on the banned list, many individuals continue to get unsolicited and unwanted calls from marketers and unknown sources. Some of these calls are debt collectors demanding money. Others come from the same social or professional circles as the previous owner.

What Are The Security Risks Of Recycled Phone Numbers?

Much of our daily lives are now centred on the usage of mobile devices. Mobile phones are involved in so many aspects of our everyday lives.

Individuals’ and companies’ privacy is jeopardised when phone numbers are recycled as I t allows for the use of phone numbers in identity theft and other types of fraud.

Fraudsters have been known to utilise previously possessed phone numbers to get access to password-protected services. Private details associated with phone numbers, such as the user’s name and location, has been tracked down using people-search services.

SIM swapping is a method used by some hackers to obtain access to computers. Taking control of a victim’s phone number causes any accounts that use that number to authenticate the owner’s identity to change their passwords and relay those credentials back to the criminal.

Mobile phone numbers are particularly valuable to scammers and fraudsters since they are used to identify individuals when login into their accounts and changing their passwords. To breach a victim’s account, a thief does not require all of the security data. They just need to obtain the phone number and reset the password using the two-factor authentication technique, which depends on text message security codes.

How Can We Protect Ourselves From The Dangers Of Mobile Phone Recycling?

Whilst there isn’t much that consumers can do to keep up with the demand for phone numbers, there are actions you can do to prevent being a victim of fraud or identity theft. The first of which is simply keeping track of the sites and services we sign up with using our phone number and making sure we change it on these accounts if and when we get a new number.

Use alternate secure methods of proving your identity that does not involve the use of a phone number wherever feasible, such as Google Authenticator. It’s advisable to use your cell phone number as identification as little as possible, and only for important accounts when there’s no other option.

It’s critical to respond quickly if you notice suspicious behaviour after acquiring a new phone number, particularly concerns with access to specific accounts. As quickly as possible, contact your account provider and inform them of the problem.

Finally, while changing to a new service provider, see whether they would let you keep your old phone number from the prior carrier. This is an option that some businesses provide to new consumers.

This also prevents the trouble of having to update all of your social and business networks with your new contact information. Company owners that need to refresh their promotional materials are in the same boat. When it comes to company phone numbers, it’s safer to keep the same one for new hires rather than getting a new one. 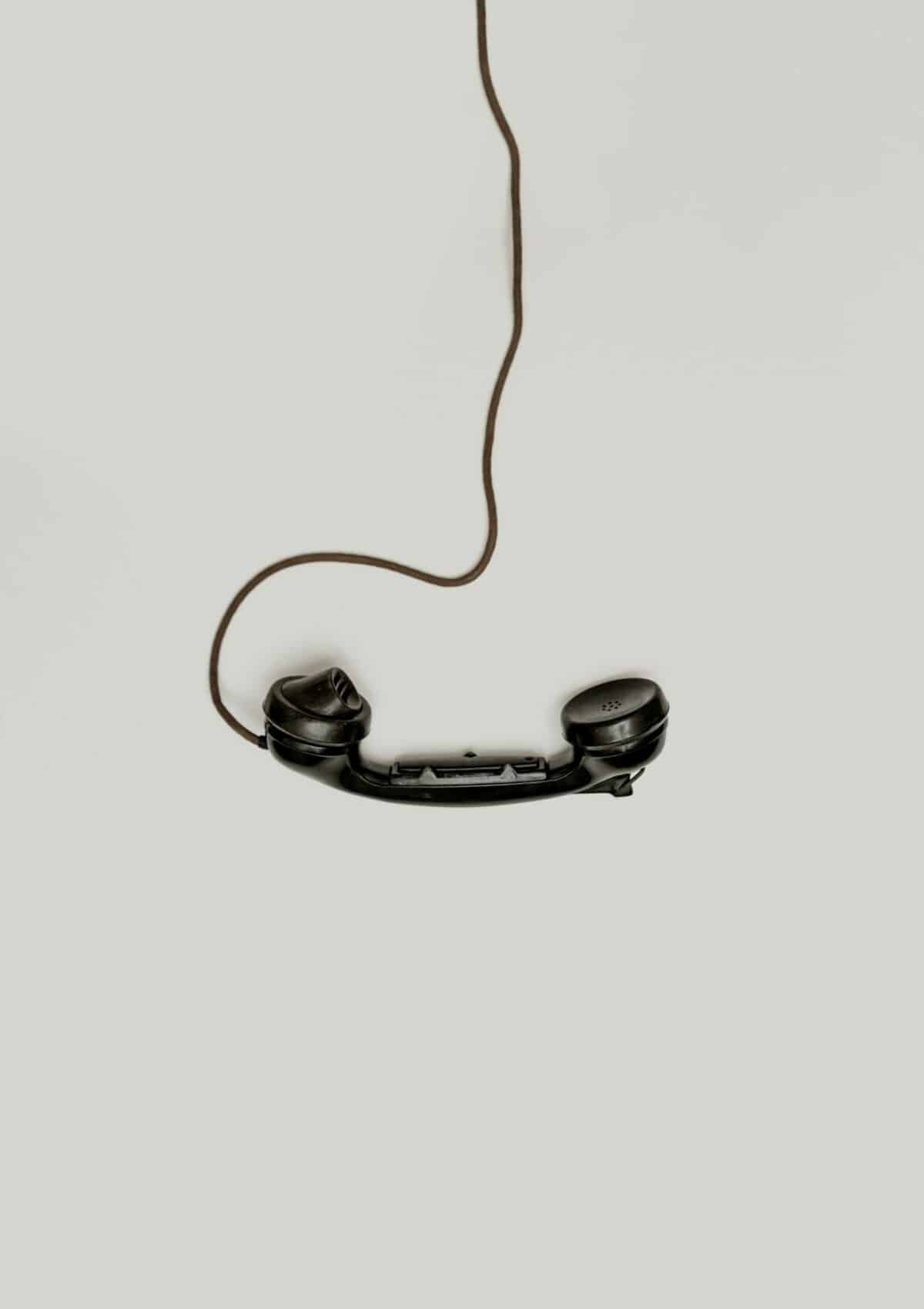