Is The Realme X2 Pro Waterproof? What You Need To Know…

This post will answer the question – Is the Realme X2 Pro waterproof?

RealMe is a sub-brand of BBK, the same company that owns OPPO and OnePlus, and also VIVO.

Targeted at low-budget buyers, the RealMe X2 Pro is the company’s first flagship device with a powerful Snapdragon 855 chipset for enhanced gaming abilities and multitasking, which makes it an appealing device.

However, users are wondering if this all-powerful Realme X2 Pro is waterproof.

So, is the Realme X2 Pro waterproof? If yes, how well can you count on its waterproof ability?

Yes, the Realme X2 Pro is waterproof with a powerful water-resistant capacity that can let you take underwater snapshots without any damage or fog – something you cannot do on the ASUS ROG Phone 5.

Does the Realme X2 Pro have an IP rating?

Realme X2 Pro does not have an official IP rating, but it does have a powerful water-resistant feature that would have earned it an IP 68 rating, the best that a mobile phone can get on the ‘Ingress Progression’ scale.

Why doesn’t the Realme X2 Pro have an IP rating?

The Realme X2 Pro should have a valid waterproof rating considering that it’s Realme’s first flagship phone with a powerful Snapdragon 855 chipset, other fantastic features, and a sleek design.

How much water can Realme X2 Pro handle?

The outcome of water tests we conducted on Realme X2 Pro will tell you how much water X2 Pro can handle.

On splashing water on the screen, no splashes were formed. Hence, you have nothing to worry about should you accidentally spill water or drink on your phone’s screen.

In the waterproof test, Realme X2 Pro was dipped and flushed in water; the water did not affect the phone; the screen worked well, and other features responded well too after 2 minutes of flushing Realme X2 Pro in water.

In the shower test, Realme X2 Pro was exposed to a heavy shower for two minutes; it wasn’t affected, and every feature worked well including the cameras and buttons.

In the second shower test, Realme X2 Pro was inverted with the ports facing up and showered with heavy sprays of water for another 2 minutes. Excess water was shaken out of the phone and the ports tested. The headphone jack worked fine, and the charging port too, along with other functions.

The shower tests show that the Realme X2 Pro can be in the rain and not be affected by it at all. Hence, you can capture fantastic moments during rainfall without the fear of water damage.

In the last water test, the Realme X2 Pro was placed underwater and timed for five minutes. Amazingly, it survived this test with no visible damage to the screen, neither were its functions affected. This shows that the Realme X2 Pro has a powerful water-resistant capacity, although it doesn’t have an official IP 68 waterproof rating.

On opening the phone, there were no water droplets; the waterproof label did not change color. This means water did not get into the phone components.

The Realme X2 Pro is waterproof…

The Realme X2 pro is waterproof but with no official IP 68 rating though, so is Realme 3 Pro, Realme 5 Pro, and Realme 5S.

Almost all Realme’s flagship devices are waterproof, although they do not have official IP ratings as is the case with some of Xiaomi’s phone brands like the Xiaomi Mi11.

A note of warning; going deep-sea diving or staying too long in a pool beyond 30 minutes can get your phone damaged since it is made of electronic components which are not water-friendly.

Your Realme X2 device will be fine if you will be spending the whole day outdoors in the rain or going for underwater photography at a depth of approximately 1.5 meters or less for periods less than 30 minutes.

The Realme X2 Pro is a powerful gaming device built for heavy indoor and outdoor use. Its sleek and innovative design makes it a water-resistant device suitable for underwater photography and usage during rainfall or in the shower without any damage to it.

The Realme X2 Pro comes fitted with the Snapdragon 855 chipset, a powerful chipset designed for gaming and heavy multitasking. It also rocks 8GB of RAM and comes with 128GB of storage which is more than enough for most users.

Selfie lovers have a 16MP selfie camera, with 64MP, 13MP, and 8MP back cameras to capture beautiful memories, while its 4000mAh battery gives you all the power you need to keep you going longer than you expected. 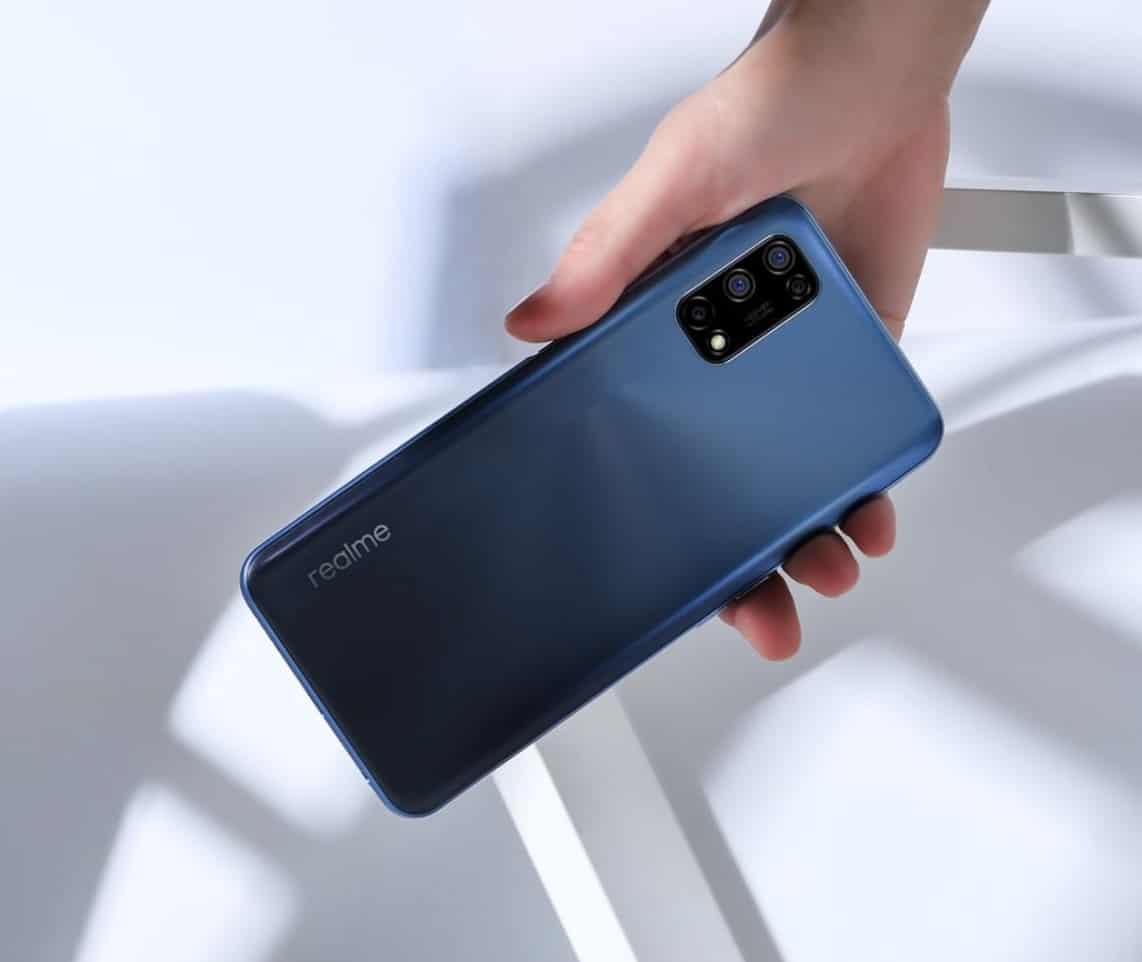