Remember the Nokia 3310? Well, you can now download its classic ringtones and text message alerts for modern smartphones. We’ll also show your where and how to get access to loads of free ringtones as well. Read on!

If you’re sick of Google and Apple’s stock ringtones and text message alert sounds, and you’re a sucker for nostalgia, why not revert back to the sounds of the phone that started it all – the Nokia 3310!

Nokia’s 3310 handset was one of the most popular mobile phones ever created, selling in the tens of millions during the 1990s. I had one, and half the people I went to school with did as well. And besides Snake, the one thing I always remember most was its ringtones…

Well, thanks to Microsoft Phone Designs, you can now download ALL of the Nokia 3310’s ringtones and notification alert sounds. All you need is a SoundCloud account and you’re good to go. Once you have an account, you can download them and use them on your Android and/or iPhone.

Keep in mind that they sound, well… pretty old! Things have moved on A LOT since the Nokia 3310 first came out. In fact, comparing the Nokia 3310 to modern phones is kind of like comparing the Apple Lisa computer to Apple’s current iMac 5K – the difference is monumental!

Still, for fans of nostalgia, having the ability to load up some of the #1 mobile ringtones of the 1990s on your modern smartphone is very cool – if you like that sort of thing.

Nokia actually reissued the Nokia 3310 a couple of years back, adding in new features and a slightly tweaked design. It’s not a smartphone, so there’s no Android under the hood. Instead, it’s designed with three things in mind: making phone calls, sending text messages, and lasting for weeks at a time off a single charge. 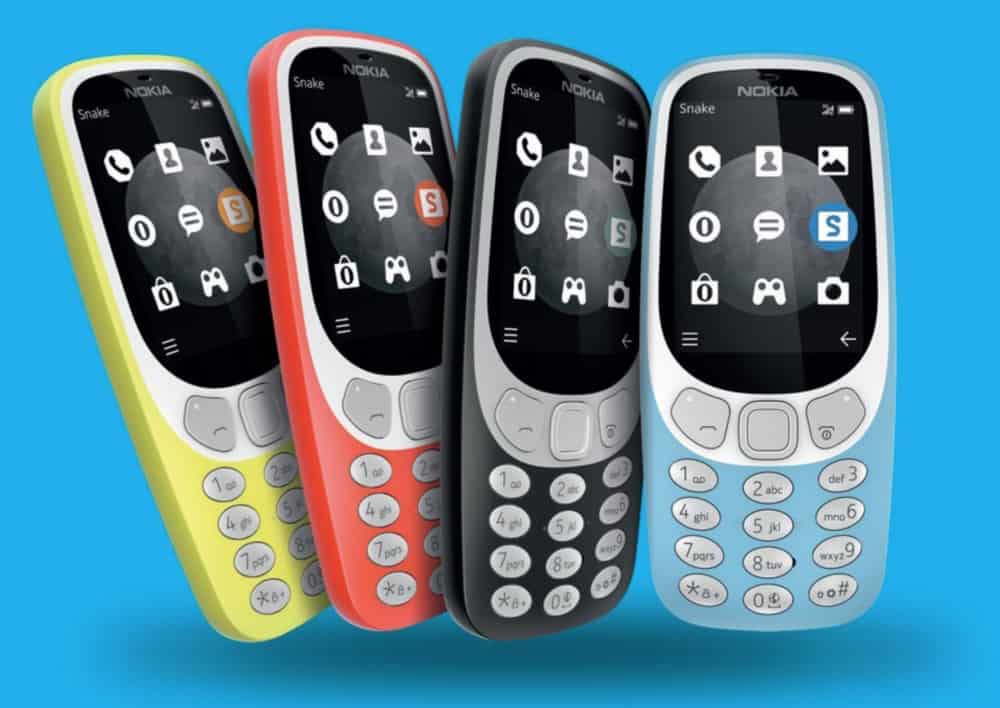 If you want to get off the grid, stop adverts following your every move, and keep your data safe, the Nokia 3310 is essentially the best phone on the market right now. It will make calls, it will send texts, and it will last for up to a week from a single charge, just like phones used to before the advent of Android and iOS.

And it’s cheap too; you can pick up the Nokia 3310 via Amazon for around 50 bucks. If you got kids and you don’t want them using smartphones and accessing the web unsupervised, a Nokia 3310 could well be the handset to go for.

How To Get Free Ringtones (Android & iPhone)

If you’re using an Android phone, finding and getting free ringtones is simple because Android supports MP3 files for ringtones. Apple’s iPhone does not; on iPhone, you’ll need the file to be in Apple’s AAC format – more on this in a bit though!

The easiest way to get find and install ringtones on your Android phone is via dedicated sites online. Of which, there are quite a few – though you’ll want to move carefully here as not all of the stuff they have will be legal. Case in point: downloading a recent pop song for free to use as a ringtone is 100% not legal.

For this reason, we’d recommend you stick to the safest places online to download ringtones. And right now, the current best options are as follows: