How To 100% BLOCK Ads On iPhone (iAds, Location Tracking & More)

By Michael Grothaus
Updated: 11/28/19 - 4 min read
User Guides
A quick and simple guide on how to block ads on the iPhone – including ads in Safari, location-tracking, and iAd... Click to Tweet

How To Block Ads In Safari on iPhone 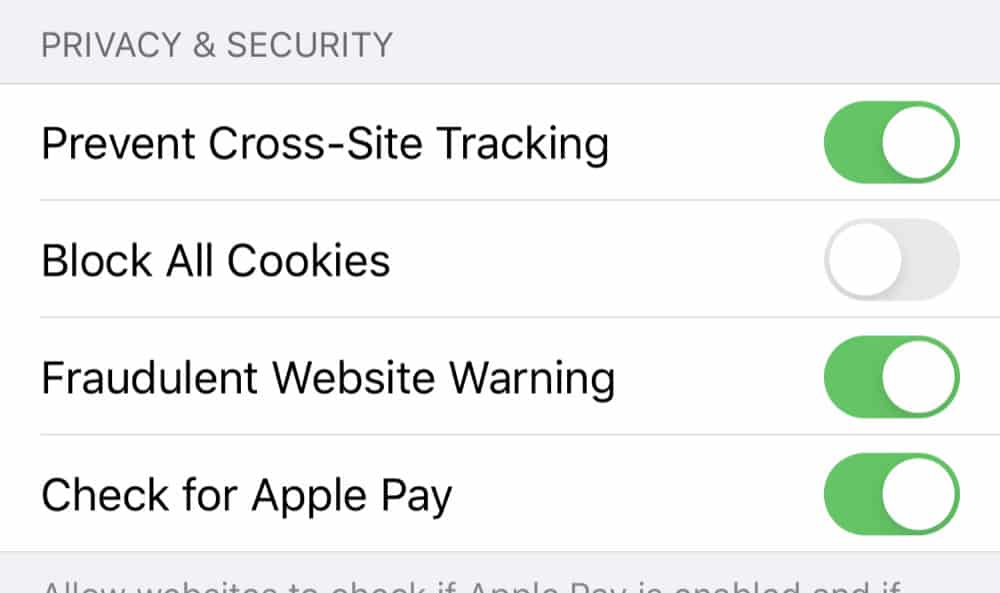 iOS’s Safari, like any web browser, is capable of giving information about you to advertisers–whether they use iAds or other advertising solutions on the websites you view. But blocking advertisers from getting info about you is easy, thanks to updates to Apple’s iOS platform. 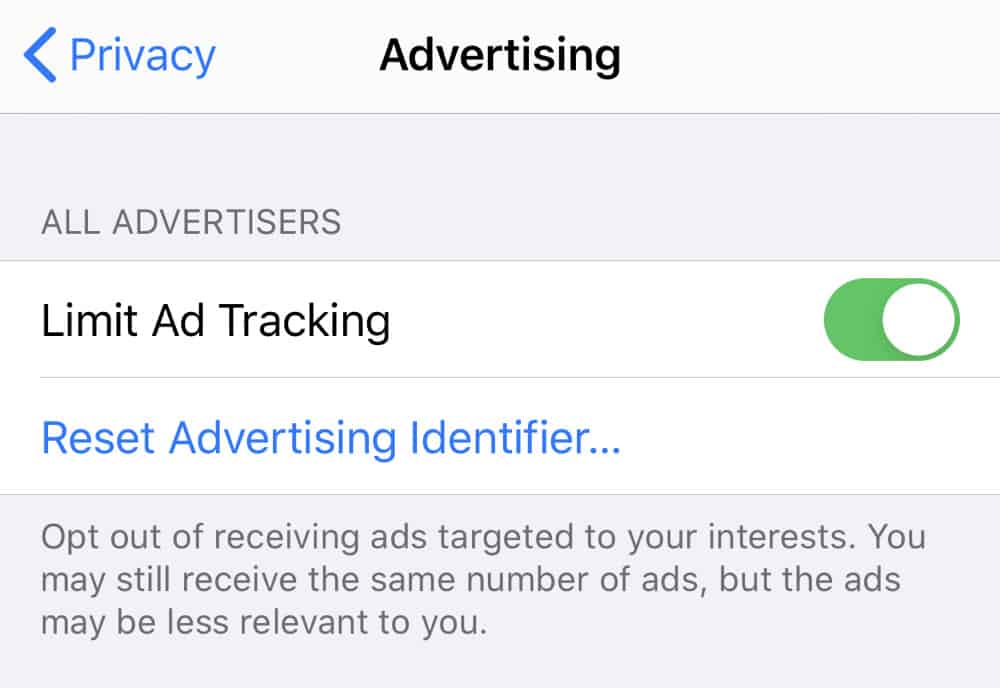 If you want to limit iAd tracking inside of apps and games, follow these steps. 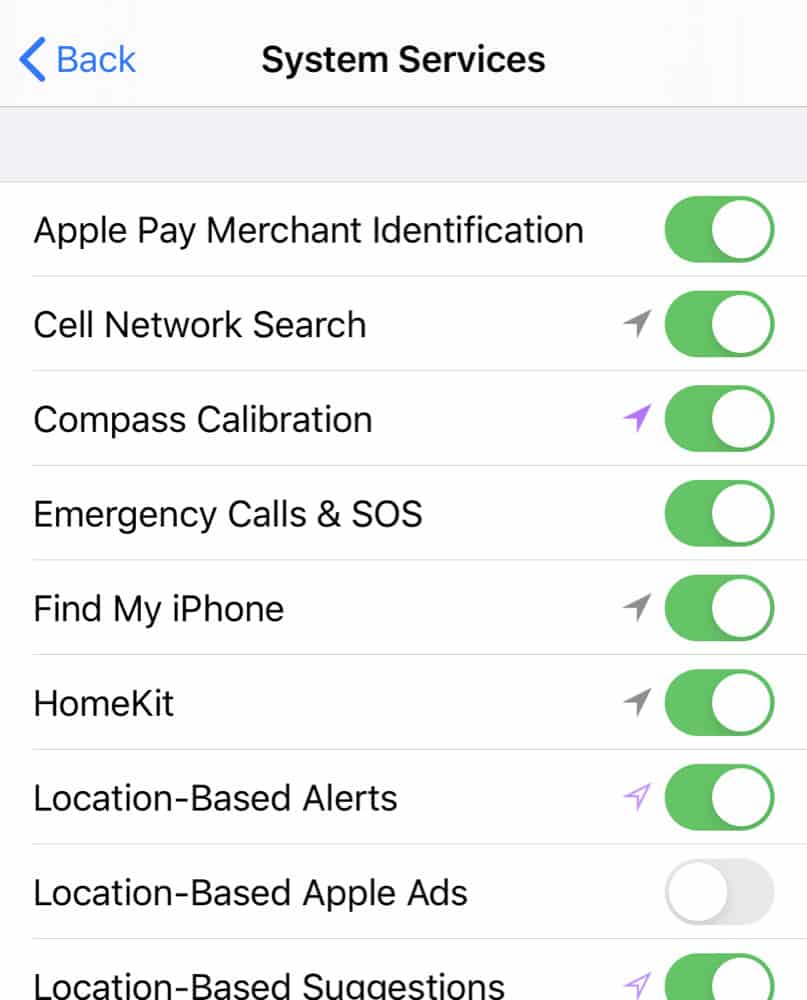 You can also limit the ability for Apple to serve you iAds based on your current location. To do this: 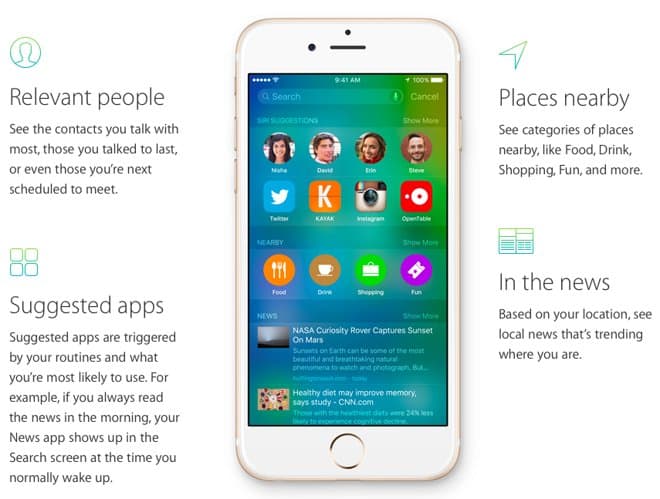 You don’t think of an advertising company when you think of Apple, but the fact is, part of Apple’s business is selling ads. It does this through its iAds program and it sells these ads to customers who want to advertise inside of iOS apps.

iAds are a great and easy way for developers to make profits from their games without having to sell the ads themselves. Instead, developers just opt to place iAds in their games or apps and Apple takes care of the rest–matching advertisers with developers.

This information includes things like your location data, your installed apps, and game, how often you use a particular app or game, what movies, TV shows, podcasts, or books you’ve watched, listen to, or read through Apple’s iTunes and iBookstore.

Still, people have become leery of just how much data the big tech giants–and their advertisers–have about them. If you want to limit the ability of advertisers to track you on your iPhone, Apple, thankfully, has made that easy, so using the above-mentioned steps you can simply switch them off altogether.