How To Set Up Chromecast With iPhone: #1 Simplest Method

Does Chromecast work with iPhone? You bet your ass, it does! And This is how you set-up Chromecast to work with your iPhone and/or iPad…

And this is great news because the Chromecast is one of the easiest ways to turn your standard HDTV into a fully-fledged Smart-HDTV – and it’ll do for less than $50!

If you have an iPhone (or iPad) and a Chromecast, this is how you set them up so you can stream content from your iPhone (or iPad) direct to your HDTV via your Chromecast. The process is super simple too, just follow the steps below:

Step #1 – How To Install Chromecast on TV

You’ll first want to unbox and plug the Chromecast into your HDTV. If you haven’t already done this, it’s pretty simple: connect Chromecast’s HDMI cord to an HDMI port on your HDTV, then connect the smaller USB port to your HDTV’s USB port.

Turn your TV on, you should see the following (pictured above). Follow the steps, and Chromecast will begin installing on your TV.

Step #2 – Install The Chromecast App on Your iPhone

You don’t really need the Chromecast app long-term, but it is essential when you’re setting up the device and pairing it with your iPhone. Go to the App Store and download the official Chromecast App. Once it’s downloaded, open your iPhone/iPad’s Settings and go to WiFi.

Can you see Chromecast in there as an available network? Tap on it to connect to Chromecast.

Next, open the Google Home app you just downloaded and it should automatically connect, reinstating your normal WiFi network and pairing your iPhone to your Chromecast.

Step #3 – Giving Your Chromecast A Name…

Once you’ve done all this, you’ll want to give your Chromecast a name (this is done inside the Google Home app), so you can easily find it – mine’s called Wynona’s Big Brown Beaver. Make sure you call it something memorable, so you can always find it when using your iPhone and or iPad.

Once you’ve done this, you’re all set to start streaming content from your iPhone to your HDTV via Chromecast.

How To Cast Content From Your iPhone To Chromecast

Casting from your iPhone to your Chromecast is really simple. All you have to do is look for the Cast symbol inside the app you’re using. It’s usually located in the top right-hand corner, as you can see in the image below. 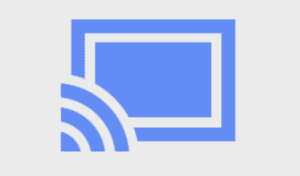 Right now, you have a couple of Chromecast options to buy, as you can see above, however, there is a new Chromecast rumored for release in 2020. Codenamed Sabrina, the new Chromecast Ultra will, of course, be 4K-ready, maybe even 8K-ready, and it will also ship with a remote control too, making it more like Apple TV or a Roku.

On top of this, the new Chromecast Ultra will run Android TV. This would be the first time Google as released a Chromecast with a standalone operating system. Having Android TV at its core will bring a bunch of benefits. You’ll get access to things like native applications and stuff like Google Assistant.

You will also have access to the Google Play Store, so you’ll be able to download and run apps on your TV. From here, you will technically be able to monitor and tweak smart home appliances too, thanks to things like Google Nest and Google Home being baked into the device at an OS-level.

Not much is known about this new Chromecast just yet, other than the fact it will come with a remote control of some kind, run Android TV, and that it will retail for less than $80, making it cheaper than both Apple TV and Amazon Fire TV.

Now that you have Chromecast installed on your TV and connected to your home network, you’re probably wondering what you can do with it, right? Chromecast has been around for AGES, so there are plenty of supported applications that it will work with – from apps like YouTube to things like HBO Go and ESPN+.

There are literally hundreds of apps that work with Chromecast, way too many to mention and describe individually, so rather than do that we’ve simply put together a list of the best Chromecast apps we’ve used over the years. And you can see them all listed below: 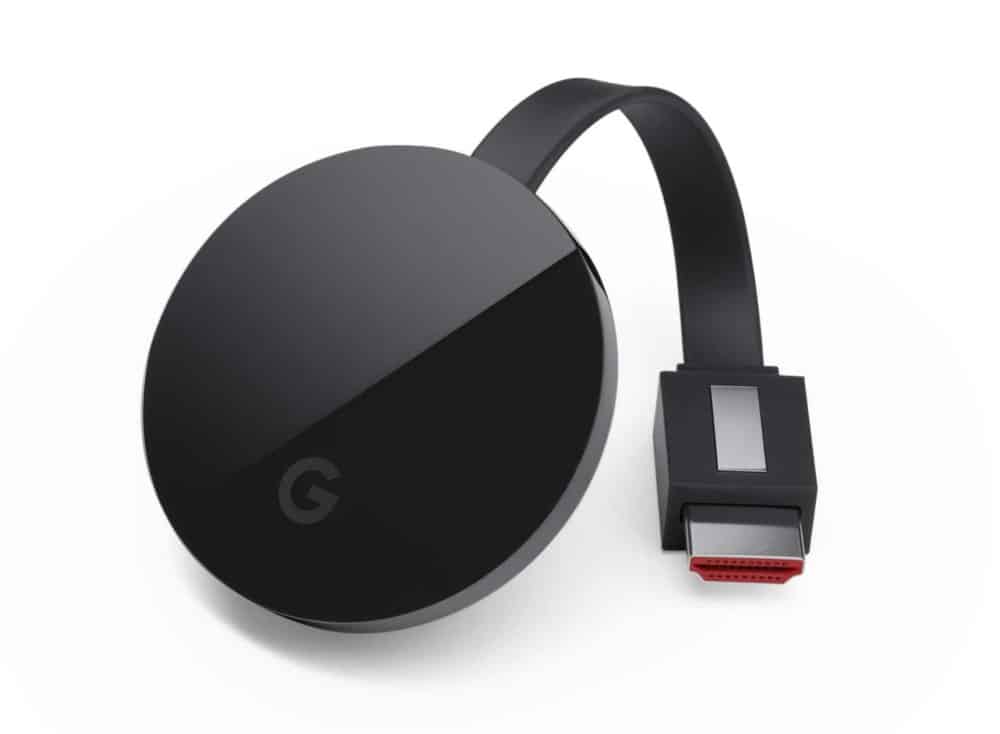