How Much iPhone Storage Do You REALLY Need?

When it comes to iPhone storage more is usually better because Apple does not allow expandable storage. But how much is enough?

Apple’s iPhone has never supported expandable storage. Instead, it offers its phones in a range of storage tiers – from 32GB to 512GB. The more storage you have, the more the iPhone will cost. You need storage, of course, but how much iPhone storage do you ACTUALLY need?

No one wants to spend more than they need to, so what is the ideal amount of iPhone storage for you? As always, this will depend on how you plan on using the phone. Most people would be more than fine with 128GB, however, there are cases when people need more – although these are rare.

In order to understand how much iPhone storage you need, check out the points below. I’ve basically listed all of Apple’s current storage options and provided a broad explanation of the kind of user that each variant would be suitable for. Most will be fine with 128GB, as noted earlier, but in certain cases, you can get away with less (and save yourself some money in the process).

Apple used to sell 16GB iPhones, but these are not worth buying, so please DO NOT purchase 16GB iPhones (even if the price looks tantalizingly low). Apple’s iOS takes up around 8GB of storage. Add in a few pictures and applications, and, boom, your storage is full and your iPhone is now unusable.

Before we get into what iPhone storage option is best for you, let’s first go over what actually takes up storage on your iPhone. This is an important thing to keep in mind as well because when you know what takes up the majority of room on your iPhone, you can manage it better, and this is one of the easiest ways to reduce the amount of storage you require.

And remember: the lower the storage, the cheaper the iPhone. For this reason, it pays to treat your iPhone’s storage with a bit of respect. When you know what takes up valuable room on your iPhone, you’re in a better position to under which storage model is best for you. As I said above, most people should go with 128GB – this gives you plenty of margin for error. 64GB is OK, but you could run out. Personally, I’d only ever use a 128GB or 256GB iPhone.

Granted, 128GB/256GB iPhones are pricey. But you can pick them up for far less than you’d imagine if you go the refurbished route (doing this will save you around 40% on average).

Things That Take Up Most Storage on iPhone 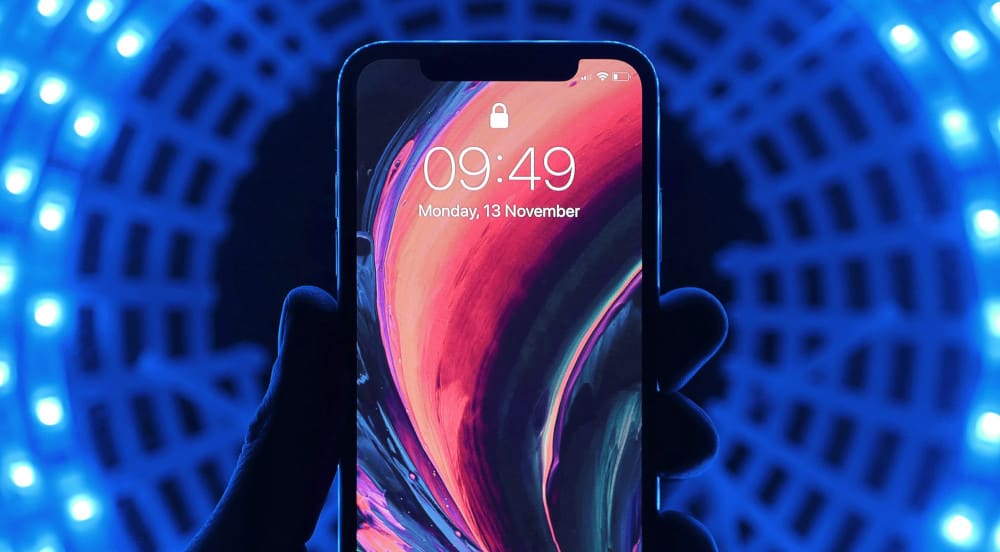 You do a lot of stuff on your iPhone. From playing games like Candy Crush to swiping around on Tinder. Applications (and games) take up room on your iPhone’s internal storage. A good rule of thumb is to ONLY have apps that you actually use installed on your iPhone. If you haven’t used an app for six months, there’s a good chance you don’t need it, so go ahead and delete it and free up some additional room.

One of the #1 biggest drains on your iPhone’s storage is pictures and video. Developments in camera technology over the last few years, where things like HDR are now common, drive up the quality of images and this, in turn, makes the image files bigger which means they take up more room on your iPhone’s internal storage. This goes doubly for video which takes up even more room.

If you take a lot of pictures and video, you’ll want to get a higher storage model iPhone – 128GB to 256GB will suffice. I don’t think anyone really needs a 512GB iPhone, although I definitely wouldn’t say no if I was offered one for free! If you have 128GB or 256GB of storage, you won’t need to think about backing up your images or using iCloud.

If you take a lot of pictures and you only have 64GB or 32GB of storage, you will inevitably have to deal with iCloud on this level of storage. Or, if you don’t want to pay for iCloud, you’ll have to back up your images and video to your PC/Mac or compatible external hard-drive. This is just a fact of life for those that use lower storage variants of Apple’s iPhone.

Music isn’t too much of an issue nowadays. Most people use Spotify or some form of streaming app for their music needs, and this ensures that none of the storage on your iPhone is taken up by songs and albums. Still, there are plenty of people out there that still buy their music via iTunes. If this sounds like you, again, you’ll want to be going with a 128GB iPhone minimum.

Me personally? I listen to music all day long, but I haven’t bought an album for about 9 years. I use Spotify and stream 99.9% of my music. I do, on occasion, save playlists and albums to my phone for when I’m flying but that’s literally it. This means that I can get away with a 64GB iPhone pretty easily; I’m also not a massive shutter-bug either, so it’s fairly easy for me to stay on top of my images and video.