If you were a teenager – or an adult – in the 2000s, chances are you owned, or knew someone that owned the Nokia 3310. Often referred to as the most reliable phone ever created, the handset sold by the millions and was one of the most popular mobile phones on the planet for about five years or so. 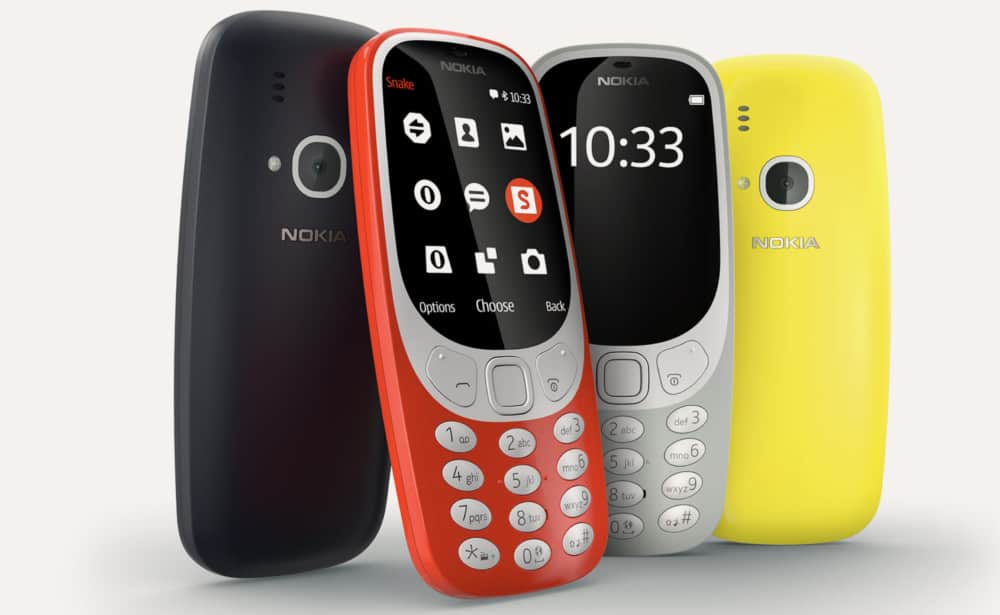 When Nokia’s phone business went caput, thanks in no small part of Windows Phone and Steve Ballmer’s Microsoft, it was bought out by HMD, a Chinese company with ideas about reviving Nokia’s classic brand in the heavily competitive smartphone space.

HMD has done OK, so far. Nokia isn’t causing Samsung or Apple any headaches, but the company does produce a range of very nice Android devices, devices that run a stock configuration of Android which is as close to a Pixel phone experience on a non-Pixel phone you can get.

But I digress… The Nokia 3310. That’s what we’re here to talk about today. To find out if you could actually use this phone in 2020. Could it replace your iPhone? Or is it just the perfect phone for kids? Either way, all will become clearer as we take a deep-dive look at the Nokia 3310…

The Nokia 3310, released in 2017, is essentially a throwback to when phones were phones – not internet-powered computers. It makes calls, will store a few songs, but that’s about it. It is designed to make calls and send texts. And that is literally it.

For this reason, you don’t have an operating system per se; instead, it runs on HMD’s propriety software and UX. You won’t be able to download and run apps on it, so forget things like Instagram and Snapchat, though the phone does ship with Snake, so that’s something.

It does have Bluetooth, but the Nokia 3310 will not connect to the internet, either via 3G/4G or WiFi. The phone is not meant for the web. As I said before: this phone is ONLY designed to make calls and send texts. And run Snake. Nothing else.

Nokia does make a 4G version, however, which you can check out here.

The upshot of the phone not really being able to do anything is that its battery will literally last for weeks on a single charge. The Nokia 3310 runs on a 1200mAH cell (that is also removable) and this will deliver 744 hours of standby, 22 hours of talk time, and 51 hours of music playback.

That’s basically eons longer than everything else on the market right now.

If all you need is a phone that can make calls and send texts – actual texts, meaning SMS, not WhatsApp – and never runs out of battery life, the Nokia 3310 is essentially unbeatable in this regard. It will outlast any modern smartphone every day of the week.

Another benefit? If you have kids and you want them to have a phone but you don’t want them looking at things they shouldn’t, the Nokia 3310 is basically perfect – you can’t really do anything on it, except send texts and make calls.

No Internet Means No Tracking

As technology becomes ever more pervasive in our daily lives, plenty of people are starting to turn their backs on big tech companies like Apple and Google. They don’t want their data being used against them. They’d rather NOT have a smartphone than let Google have control of their personal data and interests.

If you are one of these types of people, and you want to get off the grid, a phone like the Nokia 3310 would be the perfect option. It has solid antennas in it, so reception and call quality are great, and there’s no internet connection, so no one – including Google, your ISP, or your government – can track or monitor what you’re doing. 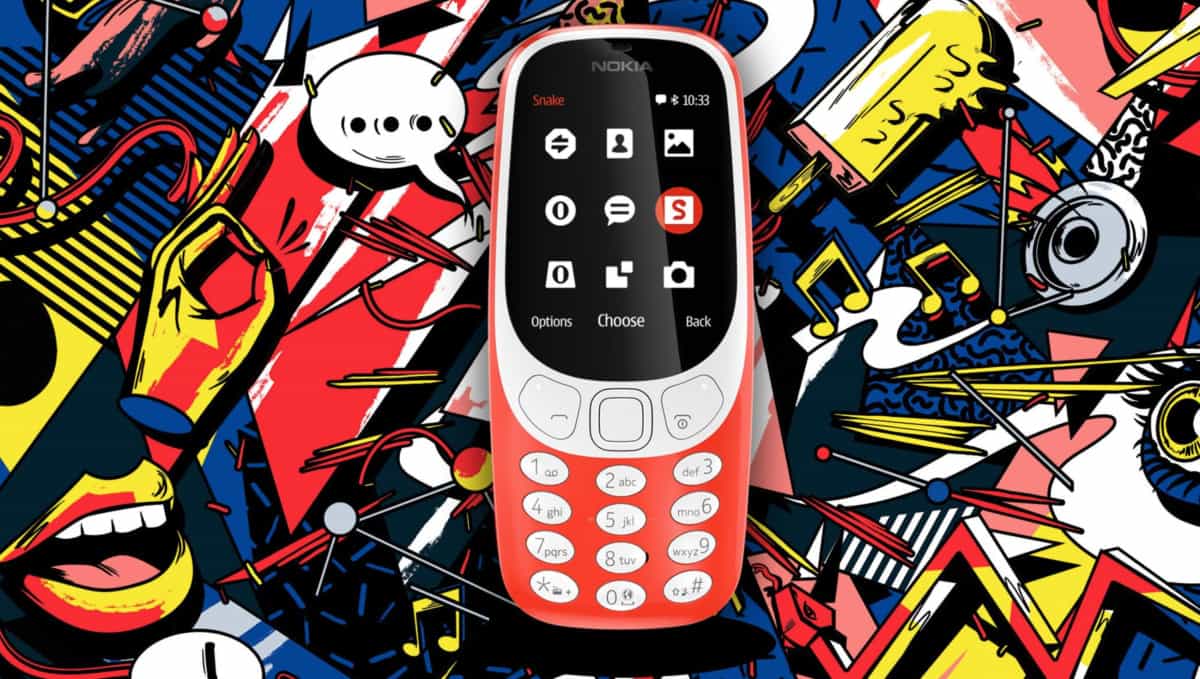 Most people wouldn’t trade their smartphones for anything; millions of people in the US and UK are happily addicted to their iPhones and Android phones. They could not imagine life without Twitter, Facebook, or Google. These types of people – myself included – are the majority of users out there. We like our phones and we like our tech.

But for the subset of people that want to get off the grid, reduce the amount of time they spend on their phone, or just want to get away from the maddening echo chamber that is social media, a phone like the Nokia 3310 could well be just what they’ve been looking for. In fact, this phone could well be the solution to a lot of peoples’ problems.

And for just $60, it’s a hell of a lot cheaper than pretty much any other smartphone on the market.