The Best Small iPhone You Can Buy Right Now

Apple doesn’t really make small iPhones anymore. Not really. But if you do want a small iPhone, what is the best option?

iPhones have grown in stature over the years. Back in the day, iPhones were tiny. But since the advent of the iPhone 6, Apple’s iPhone has grown and grown – both in size and sales volume. The current flagship model, the iPhone 13 Pro Max, has a 6.7in OLED display, for instance, which is more than double the size of the iPhone 4’s.

Many people, myself included, assumed that Apple’s loyalist fans actually preferred small iPhones. This was why we got the OG iPhone SE after the launch of the iPhone 6; it was a rare concession on Apple’s behalf to its disgruntled users that didn’t like the new size options for the iPhone 6 and iPhone 6 Plus.

Turns out these “disgruntled” people, however, were very much in the minority. Apple’s iPhone 6 and iPhone 6 Plus sold exceptionally well, providing Apple with one of its biggest sales cycles since the release of the iPhone 4. Fast forward a few years and most people use iPhones with 6.1in displays. But it is FACE ID and the removal of the home button that made these “new” iPhones manageable.

This is the real genius of FACE ID and the notch on modern iPhones. By removing the physical home button, Apple could redesign its phones to have a smaller overall footprint while packing in bigger displays than ever. The iPhone 11 Pro Max, for instance, has a 6.7in display but is smaller than the iPhone 6 Plus with respect to overall dimensions.

But what if you want a small iPhone in 2022? What’re the best options? I’ve used all of Apple’s iPhones to date, so what follows is my own personal guide to the best small iPhones you can currently buy right now.

If you want ALL the latest features and specs, the best small iPhone you can buy right now is the iPhone 13 Mini. It is part of Apple’s latest series of iPhones, it runs the latest A15 CPU, it has the most up-to-date camera and the most modern of designs.

If you want true performance, great battery life, and a brilliant camera, the iPhone 13 Mini is the one to go for. It ain’t cheap, but it is the best small iPhone on the market right now.

Plus, Apple will no longer be doing a “mini” iPhone from now on, so the iPhone 13 Mini will be the last “mini” iPhone released. The iPhone 14 Max will replace the Mini variant and it’ll be much larger, around the same size as the iPhone 14 Pro Max, meaning a 6.8in display.

BEST USA DEALS BEST UK DEAL
We earn a commission if you click this link and make a purchase at no additional cost to you.

Need something cheaper but equally modern? Go with the iPhone 12 mini. This phone is now 12 months old and officially discontinued by Apple. But this is not a problem because the iPhone 12 mini lives on inside the refurbished market – and you can pick one up now for next to nothing (compared to what it cost when it came out).

The iPhone 12 mini runs Apple’s A14 CPU, has a 5.4in OLED display, a very respectable camera array on its rear, and decent enough battery life for a phone of its size. If you cannot stretch to an iPhone 13 Mini, this would be the phone to get – you can pick one up now for less than $300 / £300 which is really rather amazing when you consider how much it cost when it first came out.

The iPhone 12 mini isn’t as good as the iPhone 13 mini, for obvious reasons, but it is still plenty powerful and is 100% future-proofed, so you’ll be able to run the phone for years to come. Add in the fact that it now costs less than the new iPhone SE 3, and 2021’s smallest iPhone is starting to look like one of the hottest deals on the market right now for people that prefer smaller iPhones.

The iPhone SE 3 launched on March 8, 2022. This technically makes it Apple’s latest iPhone. Picking up where the iPhone SE 2020 left off, Apple has added in support for 5G, its new A15 CPU, and it has updated the camera system. It still uses a single 12MP lens on its rear, but Apple has added in more features and better software support.

The phone itself is still based on the iPhone 8’s design, so you don’t get FACE ID and the battery life, while improved by 90 minutes over the iPhone SE 2020, is still only average by 2022’s standards. With performance and future-proofing, however, the iPhone SE 3 is a great option for those looking for a smaller phone. It just lacks quite a few things that I’d personally like access to.

What things am I talking about? The iPhone SE 3 doesn’t have an OLED display, it uses a low-resolution 720p LCD screen. The overall design is dated and relies on TouchID instead of FACE ID, and the camera system, while improved, still pales in comparison to what you get on the iPhone 12 mini and the iPhone 13 Mini.

Add in the fact that the iPhone 12 mini is now a cheaper option than the iPhone SE 3 and it is easy to see why I’d prefer to get that phone over Apple’s newer iPhone SE 3.

And The Ultra-Cheap Option?

For those of you looking for an ultra-cheap, small iPhone, your best bet right now is the iPhone SE 2020, the predecessor to Apple’s iPhone SE 3. This phone, now discontinued, can be picked up for less than $200 / £200 via refurbished channels like Gazelle and REBOXED.

The phone itself is pretty basic by 2022 standards, but it will still get the job done and it will get iOS updates for years to come. It does lack 5G, the battery isn’t great, and the screen is rubbish, but if all you care about is having a functional, small iPhone, and you don’t use the phone ALL THE TIME, it will more than hold up for a full day’s worth of usage.

I’d still go with the iPhone 12 mini over the SE 2020 and SE 3, however, as it is only a bit more expensive than the former and around the same price as the latter, and it includes things like an OLED display and 5G, as well as a much better camera system. 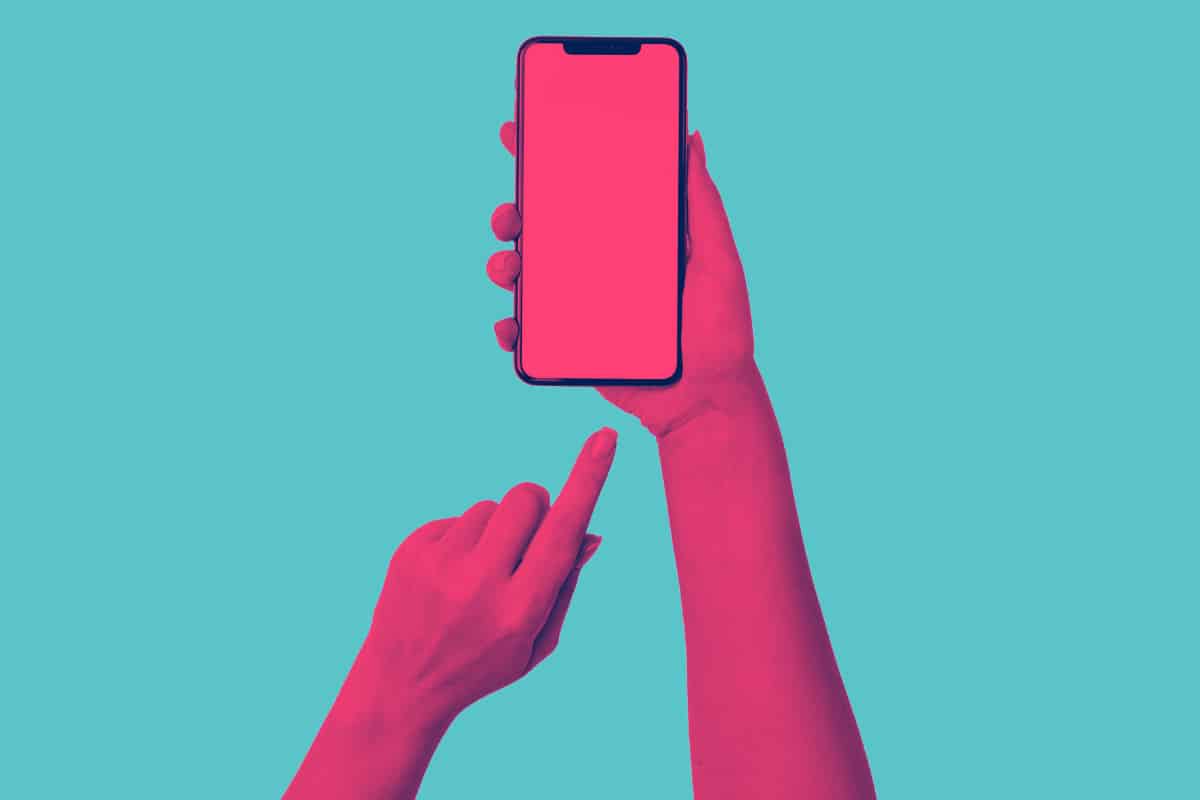