Apple’s killing off the iPhone 14 mini and replacing it with the iPhone 14 Max – here’s all the latest news, leaks, and specs for Apple’s new 2022 model…

Go big, or go home. It’s an old adage. But it appears to be one that Apple has adopted wholeheartedly for its iPhone 14 series. Word on the street suggests Apple will kill off the iPhone 14 mini and replace it with the iPhone 14 Max, a larger phone that has more in common with its Pro Max models than its smaller, cheaper offerings.

The reason the iPhone 14 Mini was axed is fairly simple: neither the iPhone 12 mini nor the iPhone 13 Mini sold well – people now seem to prefer larger iPhones.

Apple’s base model iPhone – the iPhone 11, iPhone 12, iPhone 13 – is still the most popular option. But its Pro and Pro Max models are getting popular now too.

iPhone 14 Max Dimensions – How Big Will It Be?

The iPhone 14 Max will have the same size display as the iPhone 14 Pro Max – or the iPhone 13 Pro Max. That means it will have a 6.7in OLED screen. This will make it bigger than the base model iPhone 14 and likely more expensive too – OLED panels aren’t cheap, and the bigger they are the higher the cost of producing them.

When Apple releases a new iPhone series, we get a new A-Series chipset, and in 2022 it will be the turn of the company’s A16 CPU to pick up where 2021’s A15 CPU left off. Reports suggest Apple’s A16 will be built on TSMC’s “NP4” process which is the third major enhancement of the 5nm fabrication process. Expect mild performance uplift over the A14 but nothing earth-shattering.

iPhone 14 To Use e-SIM exclusively?

We know Apple doesn’t like ports or headphone jacks, but rumors suggest the company might be looking to do away with the SIM tray slot on its iPhone 14 models. Multiple reports claim Apple is keen on switching ALL of its iPhone 14 models over to an e-SIM-only setup, removing the need for a physical SIM card. This isn’t confirmed as yet but it certainly feels like something Apple would do.

However, e-SIM is not available in all countries, so this could scupper Apple’s plans. Instead, what we could see is some iPhone 14 models in certain regions ship with e-SIM only, while other regions get the traditional SIM tray option. As of right now, there are only around 60 countries globally that support e-SIM.

According to Ming-Chi Kuo, Apple will introduce a new camera module on its iPhone 14 series. It won’t feature a periscope lens, however, as the technologies that allow for this are wrapped up in patents (mostly ones owned by Samsung). But there are a few things to get excited about re: the iPhone 14 camera, as noted by Mac Rumors:

Kuo also believes that the 2022 Pro iPhone models will feature a 48-megapixel Wide camera, which would be a major improvement over the current 12-megapixel camera, and 8K video recording capabilities.

The 48-megapixel camera in the iPhone 14 Pro models will also be able to take 12-megapixel shots, likely through a process known as pixel-binning. Pixel binning merges data from multiple smaller pixels on the camera’s image sensor into one “super-pixel” for improved low-light sensitivity.

With this feature, the iPhone 14 Pro models may be able to take full 48-megapixel photos in situations with good lighting, but when lighting is poor, it will use the pixel binning process for a higher-quality 12-megapixel photo that takes advantage of the 48-megapixel lens.

As for the iPhone 14 Max’s overall design, it will be exactly the same as the iPhone 14’s – just a bit bigger. Apple is apparently ditching the notch on its Pro and Pro Max models (emphasis on “apparently”) but the base model iPhone 14 and iPhone 14 Max will almost certainly not get this upgrade if it does indeed happen. If you want to get rid of the notch, you’ll have to pay. 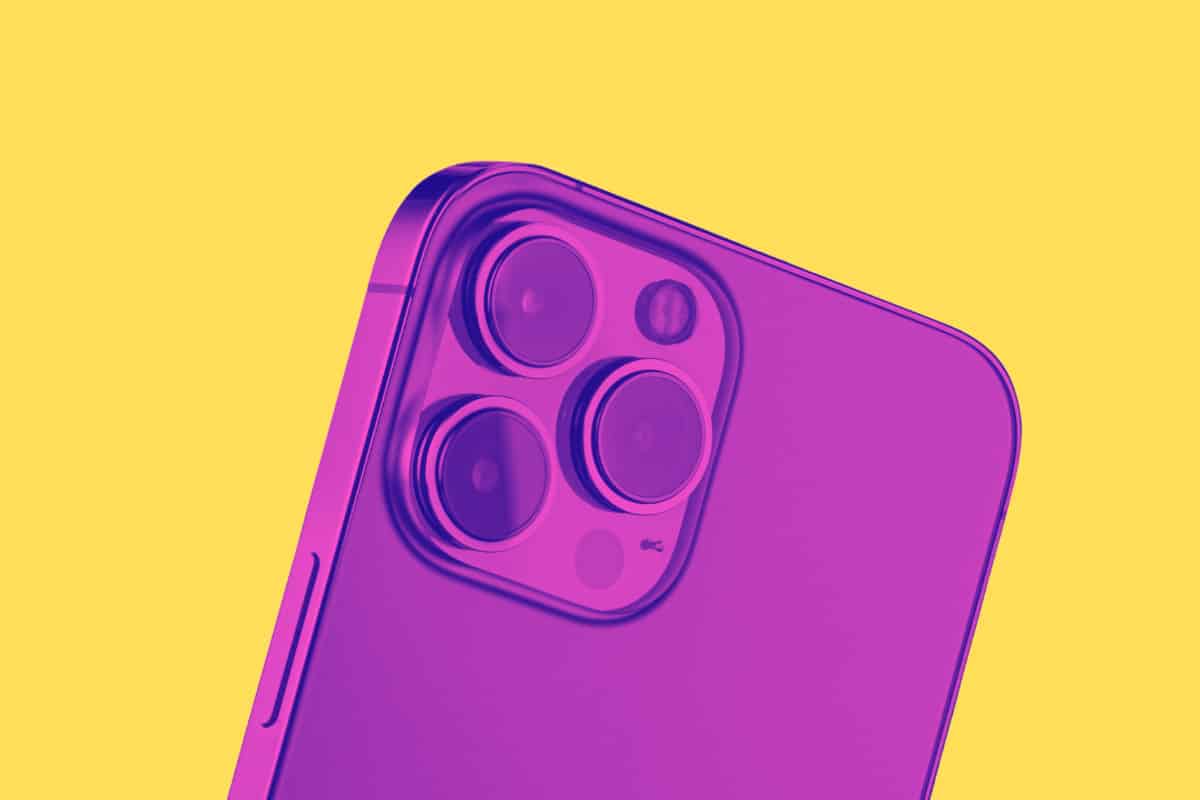