Released in 2019, Knives Out was a slick, stylish whodunnit thriller in the vein of Agatha Christie. It starred Daniel Craig as Detective Benoit Blanc and focussed on a murder that took place in a well-to-do American family home.

The film was a huge success, both with viewers and critics, and earned $311.4 million worldwide against a $40 million budget. A sequel, therefore, was always on the cards. And now Netflix has confirmed that its sequel, Glass Onion: A Knives Out Mystery, will land later this year exclusively on its streaming platform.

The original Knives Out was not a Netflix Original, of course, and securing the rights to the sequel and another, the third film cost Netflix a cool $469 million. Netflix apparently outbid several major studies to acquire the rights to Knives Out’s sequels.

Not much is known about the plot for Glass Onion: A Knives Out Mystery, save for the fact that it will be set in Greece, featuring a murder, presumably, and it will be Detective Benoit Blanc’s to ascertain who, amongst the cast, are the guilty parties. As with the first film, it’ll be a whodunit mystery with plenty of twists and turns.

But the fact that it is set in Greece and has such a good cast, as well as the return of cinematographer Steve Yedlin means that the film should be as much a feast for the eyes as it is for the brain. That is, of course, providing that Netflix doesn’t butcher the sequel as it often does (hello, Cloverfield universe).

When will you be able to watch Glass Onion: A Knives Out Mystery on Netflix? The streaming giant has confirmed that the film will get its global release on Netflix on December 23, 2022 – so, just in time for Christmas.

By doing a cinema run, Netflix has the chance to increase its return on investment. If it paid nearly $500 million for the rights to the film and its third and likely final part, then it will want to milk Glass Onion: A Knives Out Mystery for all its worth. And now that the cinemas are open again properly, a theatrical release could be just what the accountant ordered.

When it does come to streaming platforms, however, Glass Onion: A Knives Out Mystery will be a Netflix exclusive, so if you want to catch the film in the comfort of your own home, you will need a Netflix subscription.

The Knives Out Cinematic Universe

Earlier this year, I did a piece on why Netflix’s time at the top was likely over. The long and short of the article was this: Netflix cannot, realistically, compete with the likes of Disney or even Paramount with respect to films and film-related IP.

Netflix’s business model is more like a leasing model; it makes its own stuff, sure, but the vast majority of the content on Netflix is leased from other studios like Disney, , NBC, and HBO. But as these studios start to release their own respective streaming platforms, Netflix’s supply of content, its lifeblood, could quickly dry up, leaving it with less content and over-reliant on its own original programming.

Netflix knows how to make a good TV show and film but without all the supplementary content, would anyone stick around? Disney has already surpassed Netflix with respect to sheer subscriptions and Disney hasn’t even started properly rolling out Disney+ yet.

Add in newer platforms like Paramount+ and HBO Max and competition – and control of IP – has never been more fierce in the streaming market.

This is likely why Netflix was so keen on getting the rights to Knives Out; it wants to turn it into a mega-franchise because, whether you like things like the MCU or not, it is these types of things that really help pay the bills. And Netflix needs to do all it can to ensure it keeps growing. But growth costs money, so it needs some bankable franchises.

My guess? Knives Out is just the beginning for Netflix. I can see it buying and acquiring the rights to plenty more IP in the coming months and years. After all, there are a million and one great novels out there that’d make excellent film and TV shows. 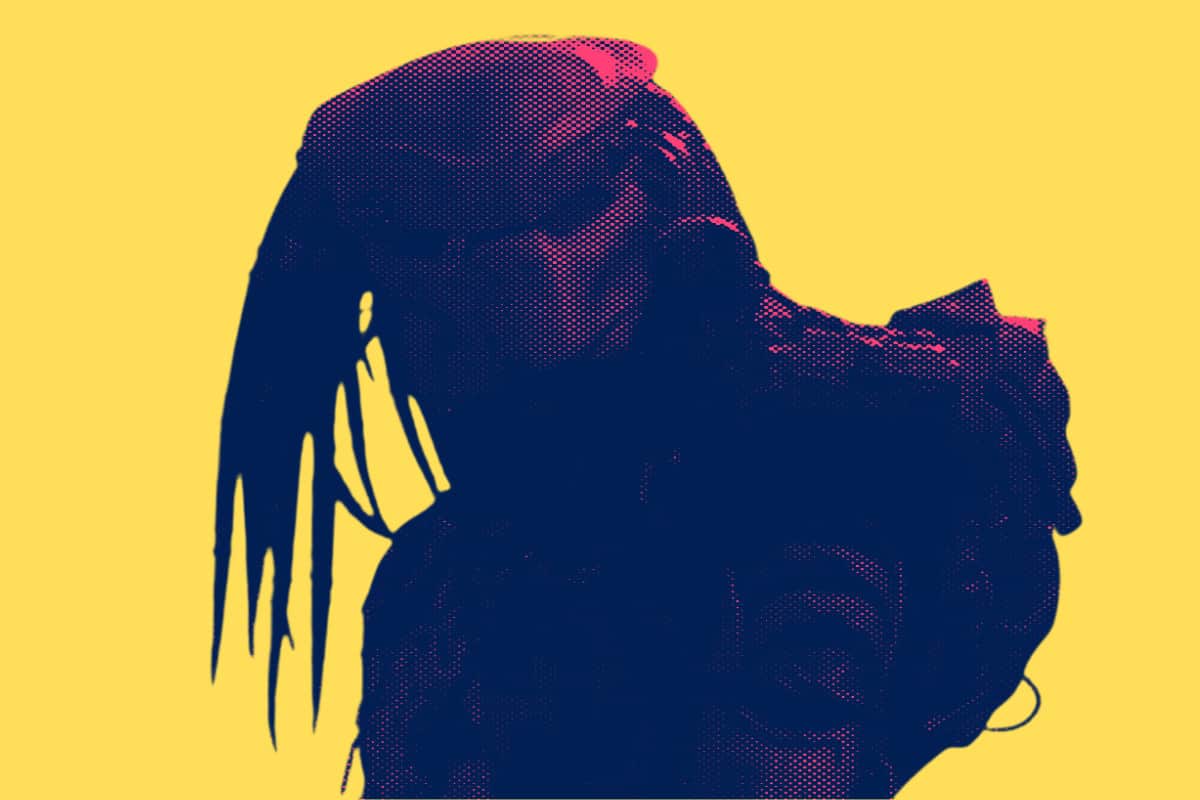 There’s a new Predator film coming and it is called PREY – but when is the PREY release date and where can you watch it? Let’s find out… 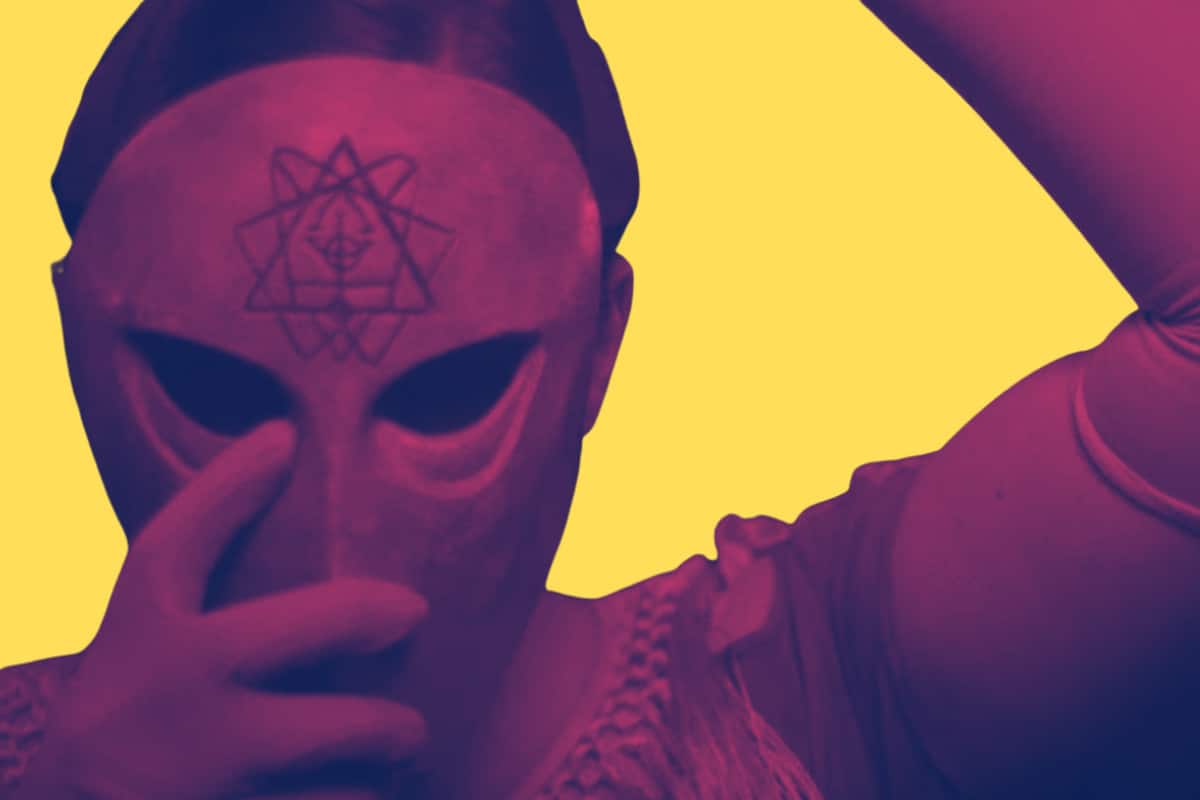