Do AirPods Have MagSafe?

Wondering do AirPods have MagSafe? It’s a common question – and until recently the answer was “no.” But everything changed with the introduction of the AirPods (3rd generation). But even then things aren’t so simple.

It’s best to just dive in in order to explain.

What Is Wireless Charging?

Wireless charging is a type of conductive charging that allows you to place a device on a charging pad in order to power up the battery. Though it’s called “wireless” charging, it’s not truly wireless as a connection is required and power isn’t transferred over the air.

Wireless charging is found in everything from recent iPhones to some AirPods.

However, keep in mind that it’s still not the kind of wireless charging we all dream of – where a power signal can be transferred through the air just like we can get wireless internet on our device now. Hopefully one day that will happen, however.

What Is MagSafe Charging?

That’s where MagSafe comes in. Due to the magnets in MagSafe, a device capable of wireless charging snaps into place on a MagSafe charger. In other words, the device perfectly aligns every time with the charging pad.

What AirPods Have Wireless Charging?

What AirPods Have MagSafe?

Apple bought MagSafe to the AirPods line in October 2021. However, only select models of AirPods have MagSafe.

Do AirPods Have MagSafe?

Some do, some don’t. Apple brought MagSafe to AirPods in October 2021. AirPods that offer MagSafe charging are the third-generation AirPods and, if you bought them after October 18, 2021, the AirPods Pro.

The original AirPods and the second-generation AirPods do not offer massage charging. 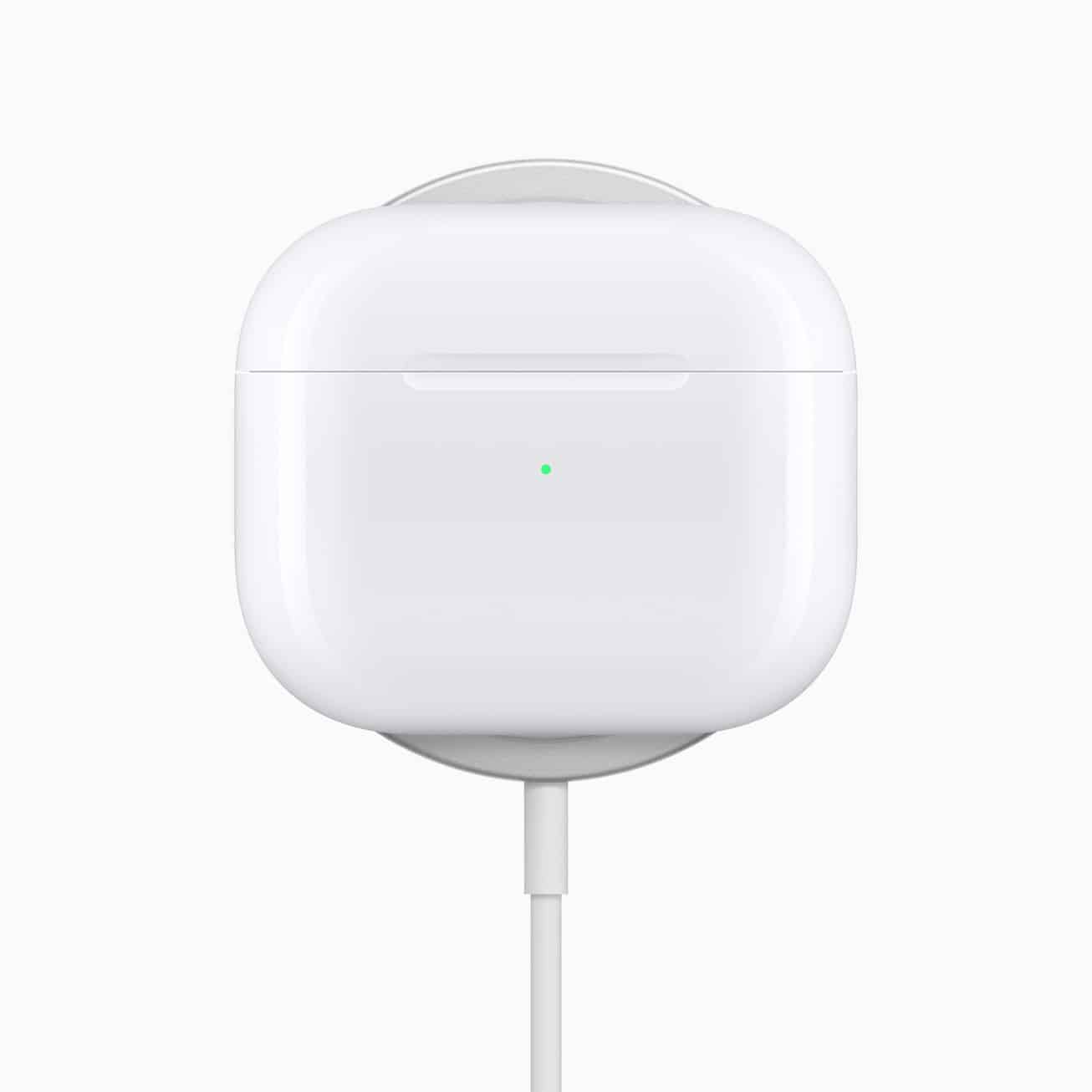