What Is macOS Big Sur? What You NEED To Know…

macOS Big Sur is no longer the latest version of macOS, but plenty of Mac users still use it. Here’s why…

Wondering what is macOS Big Sur? We’ll explain everything in this post as well as why Big Sur is still popular with Mac users years after its release.

What Is macOS Big Sur?

macOS Big Sur is also known as macOS 11. It is the operating system released in 2020 that powered all modern Macs at the time.

But macOS Big Sur is notable for a few more reasons. First, macOS Big Sur was the first macOS that was built to run on both Intel-based Macs and Apple Silicon Macs.

What Are The Features Of macOS Big Sur?

macOS Big Sur was one of the more notable macOS releases of recent years. That’s because macOS Big Sur got a major UI overhaul. As we reported at the time:

“The biggest change to macOS Big Sur is that it’s getting a revamped user interface. The changes are almost too numerous to mention, but we’ll give it a go. There’s an updated, more translucent menu bar, new iOS-inspired icons for apps, a floating dock for those app icons to sit in, and translucent window designs all around.

But the UI refresh isn’t the only reason macOS Big Sur was a significant update. It also introduced Control Center to the Mac, completely revamped the macOS Messages app, and sported a revamp of the macOS Maps app.

“macOS Big Sur elevates the world’s most advanced desktop operating system to a new level of power and beauty. Experience Mac to the fullest with a refined new design. Enjoy the biggest Safari update ever. Discover new features for Maps and Messages. And get even more transparency around your privacy.”

With the release of macOS Monterey the following year, Apple dropped support for Macs made before 2015 (and sometimes later than that).

So if people still have Macs from 2014 or earlier, they are essentially stuck on macOS Big Sur. They are not able to upgrade to newer macOS operating systems. 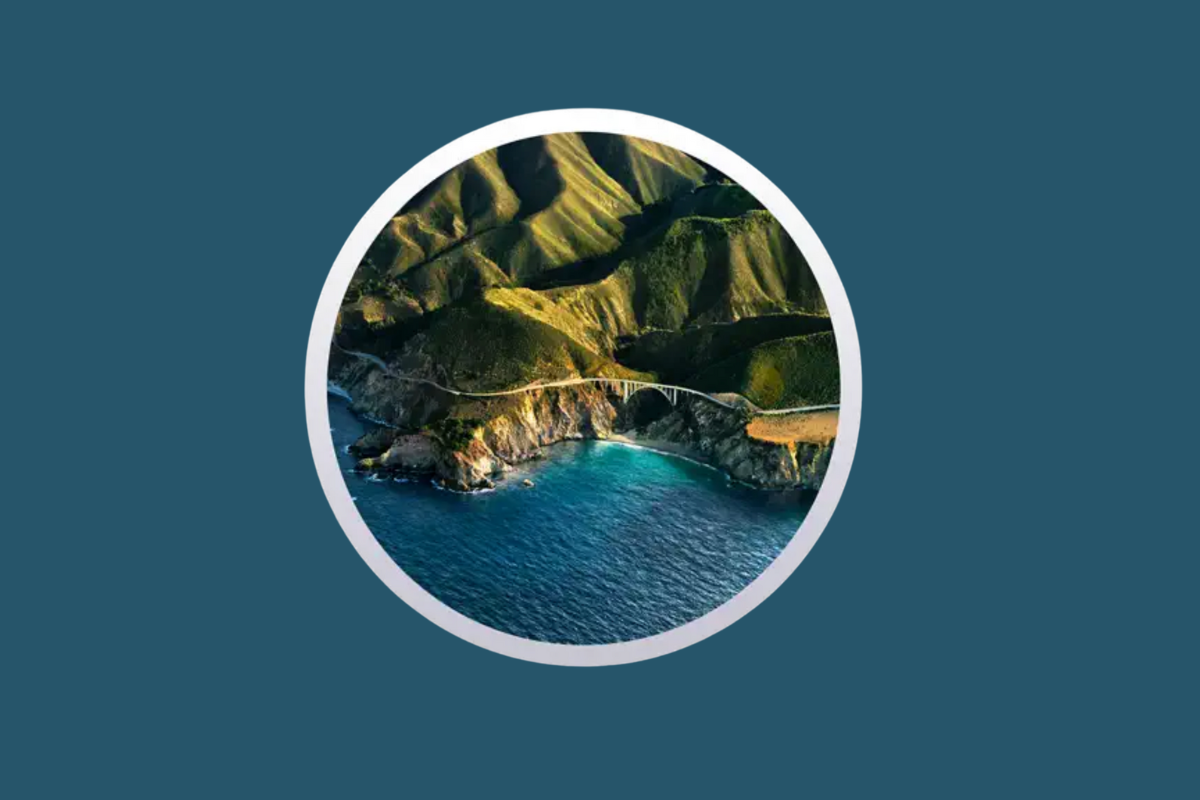 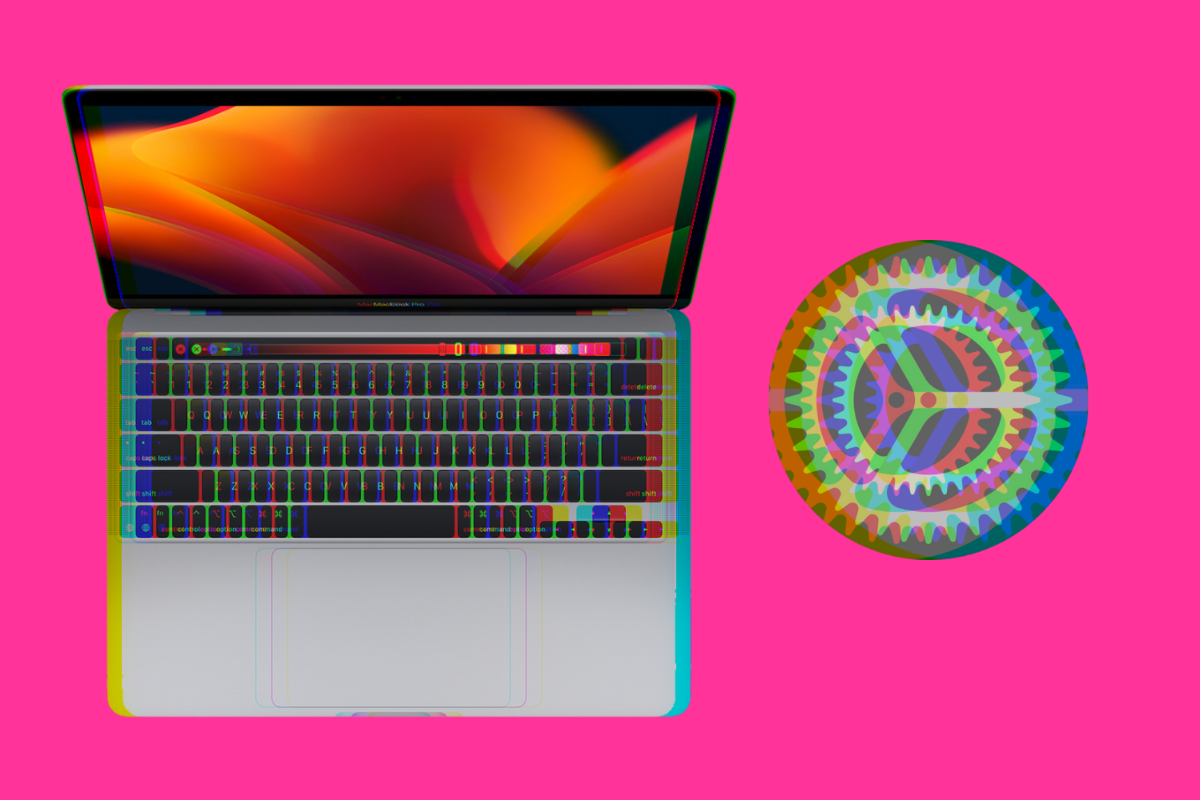 We’re not trying to make you feel old but the Apple Mac has now been around for more than two decades. The good news is that that’s plenty of time for experienced users to have mastered the perfect Mac settings. Here they are… 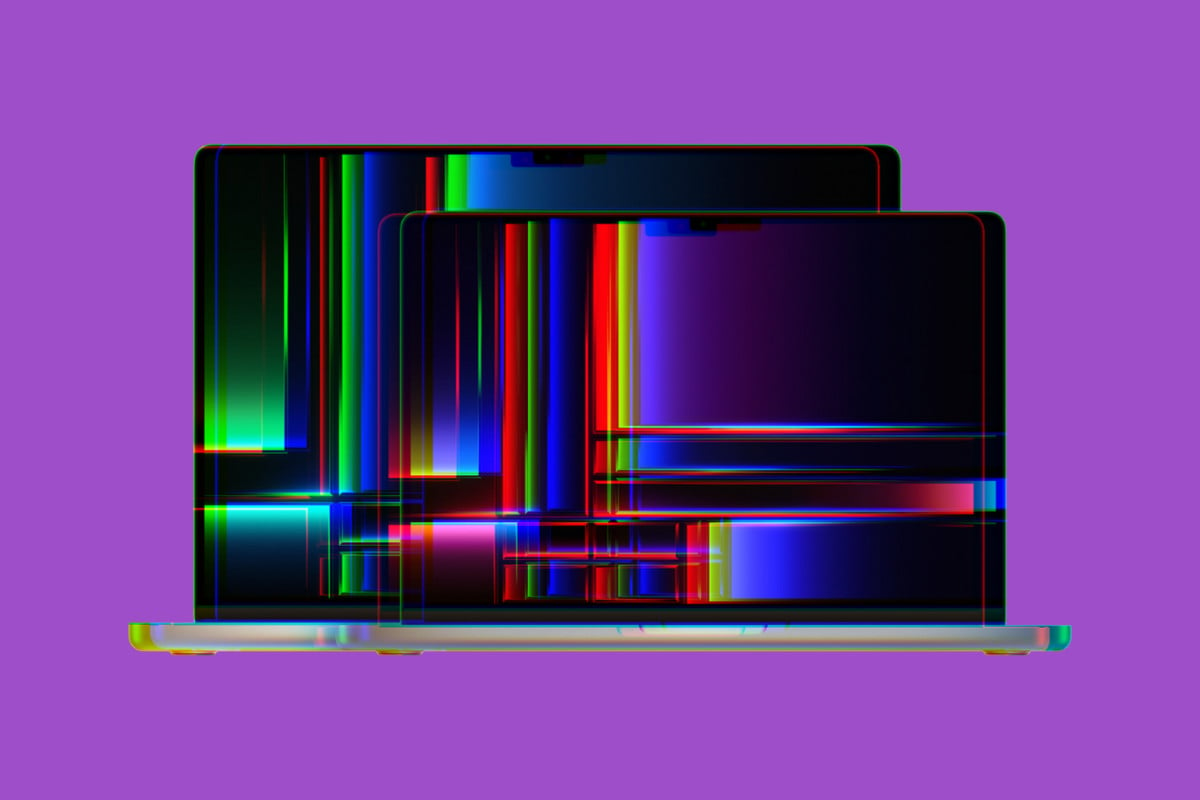 Apple has just announced its first hardware product of 2023! The new MacBook Pros with the all-new M2 Pro and M2 Max chipsets are here! 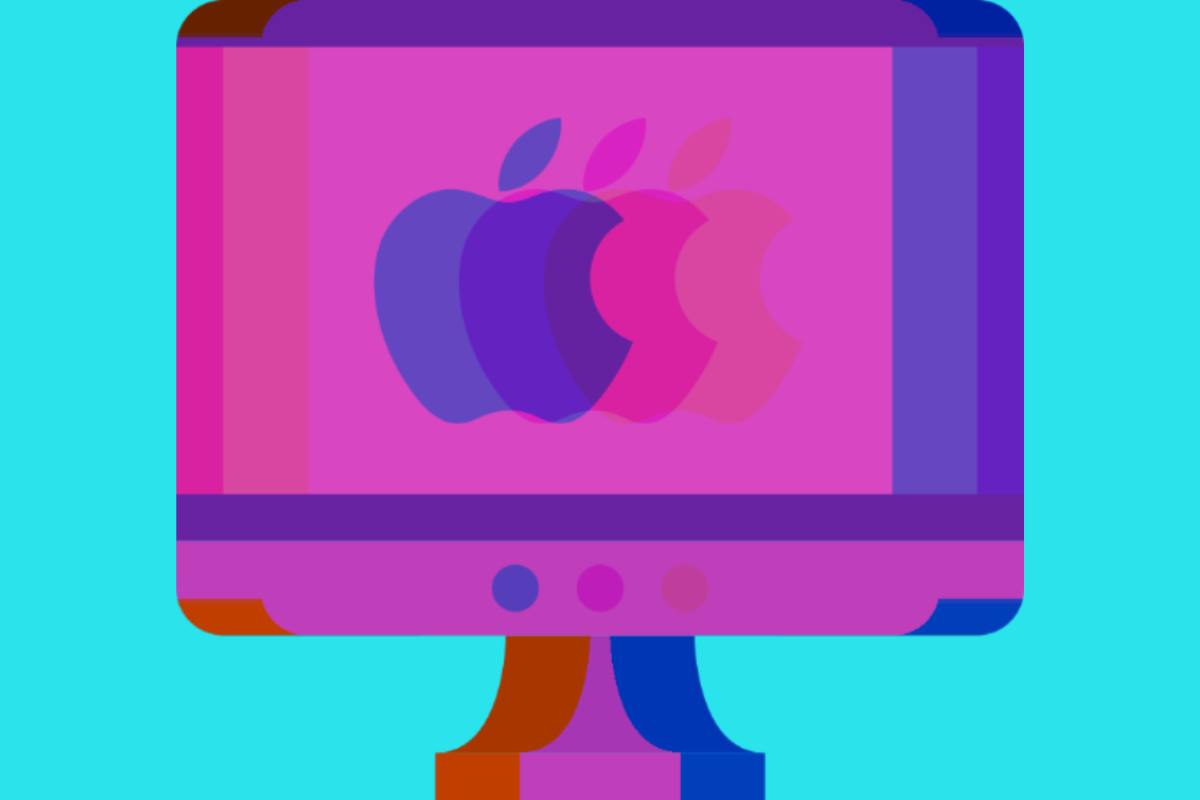 How Do I Start My Mac In Safe Mode? Safety First!

Regardless of which operating system you use, restarting your computer in safe mode is a great method for resolving a number of technical issues. If you’re on a Mac, you’ll need to know how to do this at some point…