Apple is currently dominating the smartwatch market with its Apple Watch. If you check people’s wrists when you’re out and about as I do, you’ll notice that nearly every single person that has a smartwatch uses Apple Watch. There are exceptions, of course, but Apple Watch is very, very popular.

This is largely down to Apple’s immense brand appeal. And the fact that LOTS of people use iPhones. This is why AirPods are so popular: people love and like to buy into the Apple ecosystem. This appeal is the secret sauce inside Apple’s enduring success this past decade and a half. Me? I prefer to use Garmin watches – but that’s because I’m a runner.

When it comes to non-Apple Watch smartwatches, the next best option on the market – for about as long as I can remember – is Samsung. Up until 2021, Samsung used its own Tizen OS inside its wearables. And that was fine, Tizen had plenty of decent features as well as great fitness and health tracking plus things like GPS and heart monitoring.

But from 2021 onwards, Samsung has joined forces with Google to push a reimagined version of Wear OS to the masses. The new Wear OS is leagues better than the old version and with Samsung’s help – and brand appeal – it should make the platform much more widely used in 2021 and beyond.

Plus, the Samsung Galaxy Watch 4 is a beautifully designed watch as well – it’s much nicer looking than Apple’s.

A wearable, for me anyway, lives and dies by its battery life. In order for it to be actually useful and not a hindrance, it needs to be able to last at the very least a few days between charges. This is the #1 reason why I have never used an Apple Watch. I just cannot be bothered with charging one up every single day.

With the Samsung Galaxy Watch 4, you’re looking at around 40 hours of battery life with mixed-use. If you use the GPS heavily, like for daily running and the like, you’ll run it down quicker. But if you’re just using it to track your steps and pick up notifications, you’ll get 40 hours of use between charges – that’s around double what you get with Apple Watch which will only muster about 18 hours between charges.

It has GPS, so is a great option for runners. It can measure your body composition from your wrist which is a great tool to monitor fat loss. You can tell, for instance, if you’re losing body fat, water weight, or muscle. And if you want to be optimally healthy, you’ll only want to lose water and body fat. Muscle is very important.

The Samsung Galaxy Watch 4 will also give you an overview of how many calories you’ve burnt. You can connect it to MyFitnessPal too. Samsung has also included over 90 guided exercise programs inside the watch too, so you can always find a new, fresh workout to get your blood pumping.

And if that wasn’t enough to get you pumped about this watch, the Samsung Galaxy Watch 4 can also measure your blood pressure as well via its ECG sensor. The ECG sensor will also check for abnormal heart rates and rhythm too which is super handy and is a feature not available on other smartwatches.

With respect to most of the other popular wearable options, 40 hours is very respectable. It is no way near the kind of performance you’ll get from a Garmin watch – my Fenix 6 lasts for about a month with heavy usage and daily GPS monitoring. If you’re interested in tracking your sports activities, I’d always advise a Garmin watch – prices start from $200 and go all the way up to $900 for the flagship models with solar charging.

But, again, Garmin watches are designed specifically for running, biking, and swimming – sports basically. They do have smartwatch features but nothing like what you get on Apple Watch and Samsung’s Galaxy Watch 4. But if battery life is important to you, as well as health and fitness tracking and durability, you really cannot go wrong with a Garmin like the Garmin Fenix 6 – it looks like a proper watch and it tracks literally everything with market-leading accuracy.

But if you’re looking for something smarter and a lot cheaper, you really cannot go wrong with the Samsung Galaxy Watch 4 – it’s less than $300/£300 to buy and it looks amazing in person and on your wrist. I also really love Wear OS’ new fitness and health tracking abilities. It’s great, not as good as Garmin Connect but still very respectable. 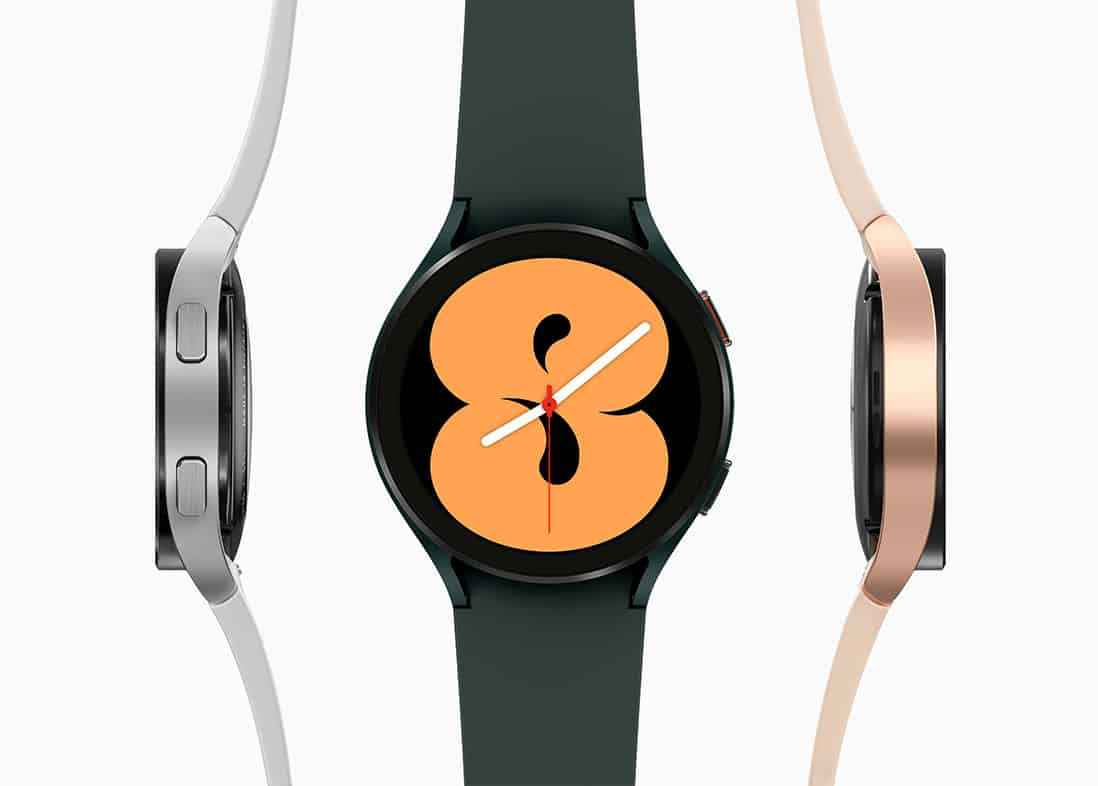