Garmin Pro Explained: All The Extras You Get For Going Pro

Garmin makes a whole slew of sports watches and fitness trackers and its most popular models often have Pro versions too. But what is Garmin Pro all about? And more importantly, is it actually worth it?

If you want to buy a Garmin watch, and you know what model you want, you next have to decide what TYPE of model you want. Let’s take the example of the Garmin Fenix 6. With this watch, you have multiple options that include its size, whether it is solar-powered or not, whether it has a sapphire display, or whether it is a Pro model.

Of course, adding on things like a solar-powered display or a sapphire display means you’ll pay more – these technologies aren’t cheap. If you don’t need all of these fancy extras, just go with the base model Fenix 6. The base models include everything you need to get started. For 99.9% of people, a base model Fenix 6 will be more than enough.

But if you’re looking to get the absolute best features on your new Garmin watch, you’ll want to go with one of Garmin’s Pro model variants like the Garmin Fenix 6 Solar Pro, for instance, or the Garmin Fenix 6 Pro. These models come with additional features and specs that some users might find desirable such as more storage and WiFi.

What Do Garmin Pro Models Include?

The base model Garmin watches ship with a basic, but very decent set of features and specs. For most people, these base models will be more than enough. But for those that want more connectivity from their Garmin watch, a Pro version might be necessary.

For instance, ALL Garmin x Pro models come with 32GB storage, preloaded maps, downloadable music, Wi-Fi, skiing maps, golf maps, and cycle maps. On a base model, you don’t get any of these things. You also only get 64MB of onboard storage which is NOT enough for anything really.

One of the biggest advantages of going with a Pro model Garmin watch is that you get WiFi connectivity, so your watch will always be connected to the internet – wherever you go. This is handy, especially if you need/want your data constantly kept up to date. The other main benefit, of course, is way more storage and preloaded maps – these are very handy if you do a lot of mountain biking or trail running.

Is It Worth Going “Pro” With Your Next Garmin?

As always, it depends. I use Garmin watches and I run a lot but I’ve never been tempted by a Pro model – they’re just too expensive for my tastes. The base model Fenix 6, my current watch of choice, has everything I need to log and track my running and my body’s performance throughout the day thanks to things like Garmin Connect and Body Battery.

I also don’t need much storage on my watch because I tend to listen to Spotify or Audible when I’m running. I also seldom “go off-road” when running, so I always know, more or less, where I am. And if I do get lost, I always take my phone with me anyway, so that acts as my key navigator if I find myself in a pinch.

Also, all of Garmin’s watches – including Pro and Base models – support the same core features: GPS, accelerometer, Body Battery, Garmin Connect, compass, barometer, SP02, heart rate monitoring. For non-professional runners like myself, this is more than enough information. If you need or desire more, sure, get a Pro model. But I’m more than fine with my base model Fenix 6.

Garmin releases a couple of new watches in 2022 – the Garmin EPIX and the Garmin Fenix 7. The Fenix 7 is the successor model to the Fenix 6 and, like the outgoing Fenix 6, it comes in a range of models, although there IS NOT a Pro version. Why? Because Garmin now bundles ALL the Pro features it used to charge more for into the base model Fenix 7.

The upshot of this is that you get more features and functionality on base model Fenix 7 watches. The downside, however, is that the Fenix 7 – even the base model – is a lot more expensive than the Fenix 6 was when it first launched. You also have the option for Solar as well with the Fenix 7 too. I also have a post comparing the Fenix 6 and Fenix 7.

My advice? If you’re on a tighter budget – and you cannot afford to spend the best part of $1000 on a watch – go with the base model Fenix 6 or the Fenix 6 Pro. These are still exceptionally good watches in 2022 and because the Fenix 7 is now available they’re much cheaper than before.

Although Garmin does make plenty of cheaper running watches.

The Fenix 6 Pro will be all the watch you ever need. And because it is a Fenix, it will last you for the next seven to eight years easily, providing you take good care of it. My Fenix 6 is getting on a bit now and has seen a fair amount of action but it still works just as good as it did on the day I unboxed it for the first time. Are Garmin Watches Waterproof? Let’s Dive Into The Specs… 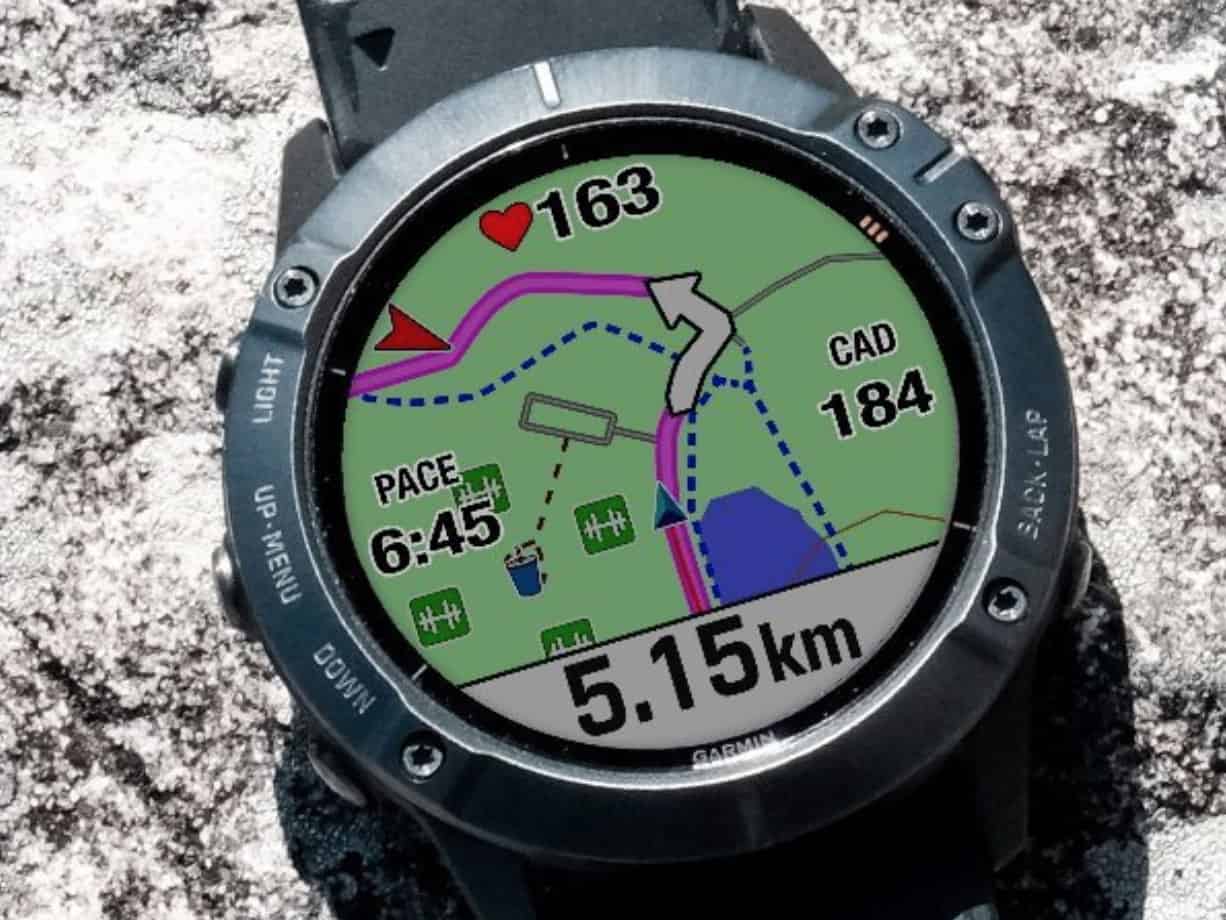 Are Garmin Watches Compatible With iPhone? Let’s Find Out…

Garmin watches are brilliant for tracking your activities – they do everything from running to cycling and swimming. But are Gamin watches compatible with iPhone? Here’s what you need to know… The Garmin Forerunner 955 is the latest addition to Garmin’s brilliant Forerunner series. But is it any good and what kind of updates does it have? Let’s dig in and find out…