No iPhone? No problem!

Wondering how to get an Apple ID? An Apple ID is one of the first things you’ll need if you want to live within Apple’s ecosystem. As a matter of fact, without an Apple ID good luck using any of Apple’s services, including iCloud, Apple TV+, Apple Music, Apple Arcade, Apple News, and more.

This article will walk you through how to get an Apple ID – even if you don’t have an Apple device.

What Is An Apple ID?

“An Apple ID is the personal account you use to access Apple services like the App Store, iCloud, Messages, the Apple Online Store, FaceTime, and more. It includes the information you use to sign in, as well as all the contact, payment, and security details that you’ll use across Apple services.”

Do I Already Have An Apple ID?

If you’ve ever used an Apple service before or owned a Mac or iPhone, you most likely have an Apple ID. You cannot back up data to iCloud, listen to Apple Music, or buy content through the iTunes Store without an Apple ID.

Keep in mind you should only use one Apple ID. IF you use more than one, it could create conflicts down the road if you, for example, buy music through one Apple ID but sign up for, for example, Apple Arcade through another.

Is An Apple ID Free?

Yes. Apple doesn’t charge money for you to create an Apple ID. Anyone can set one up for free. However, just because you have an Apple ID doesn’t mean you can access Apple Music or Apple TV+. You’ll need to subscribe to those services if you want to access their content.

Where Do People Usually Create An Apple ID?

However, you can also create an Apple ID on a PC via iTunes as well.

Creating An Apple ID Without An Apple Device

Here’s how to create an Apple ID on the web:

After verification, your Apple ID will be created and it can be used to sign in to Apple services. 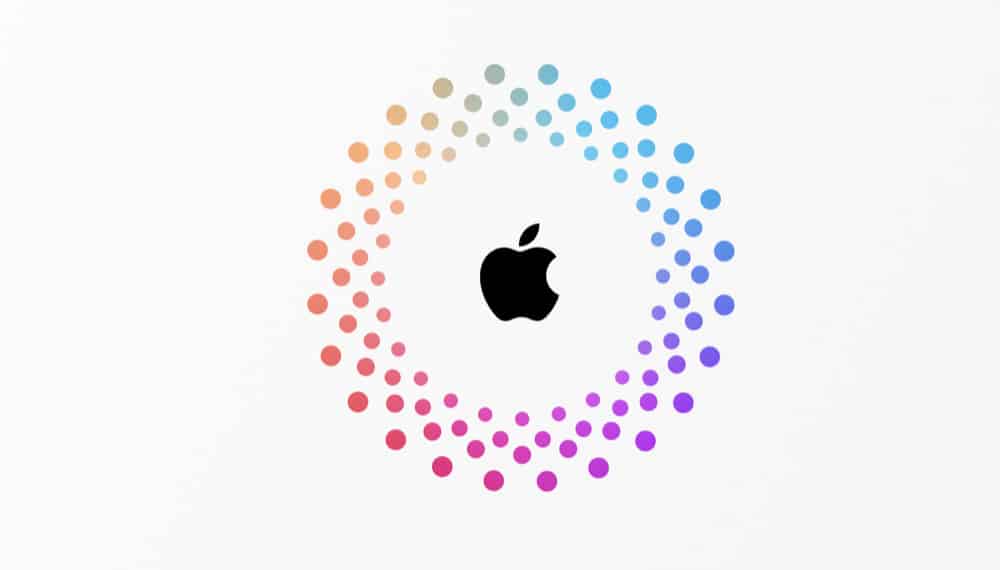