Explained: What Is The Difference Between Wifi Boosters, Repeaters & Extenders?

To many people, a WiFi booster, a WiFi repeater and a WiFi extender all sound like they might just do the same thing. There may be some truth in that, but it can still be confusing knowing which one you actually need. Allow us to differentiate them for you.

First, before I forget, always make sure you’re utilising an ethernet cable where possible. Not only will this solve your WiFi problems, but it will also provide you with the fastest connection that your provider is offering.

Now, if an ethernet cable is not an option and you have trouble getting a strong WiFi signal in your home or place of business, you have probably considered purchasing an accessory that might help improve the situation.

A poor internet connection can certainly have a detrimental effect on our day-to-day life, whether it is because our Teams and Skype interactions are choppy while we are working from home or because Netflix is constantly buffering when we finally sit down to unwind.

After conducting a search on Amazon for a “WiFi thingymajig,” you quickly realised that you were not only overwhelmed by the sheer number of available options and the technical capabilities they had, but also by the many names that are given to these devices.

Extenders. Boosters. Repeaters. Are they just different names for the same thing? Or do they offer different solutions entirely? Do you need just one of them – or all of them‽

Allow us to clarify, and you’ll have your WiFi working a treat in every corner of your home in no time at all.

What Are WiFi Boosters?

As a result of the fact that the term “Wi-Fi booster” is often used to refer to both an extender and a repeater, we are unable to give you any genuine enlightenment at this time, but.

The phrase “booster” is merely utilised as a trigger word by sales teams in order to make you think “larger, stronger, and better,” which, after all, is what you want from your connection.

Even more confusing is the fact that companies often switch between the three labels. If you connect a wire to a Wi-Fi repeater, it may also function as a Wi-Fi extender, further adding to the confounding nature of the situation.

In point of fact, there is technology available that is capable of generating a mesh network by simultaneously using Powerline and a Wi-Fi band as a backchannel. As you can see, the information that has to be entered into this area is quite complicated, but we are certain that you simply do not care.

The most crucial thing is simply to know precisely what you’re searching for and how you want to network. If you inspect the gadget for the characteristics you need rather than depending on the name to provide you with all the information, you might neglect the precise wording.

What Are WiFi Repeaters?

Both a Wi-Fi repeater and a Wi-Fi extender may accomplish the same thing; the difference between the two is in how they go about doing it. Instead of connecting to your network over a cable, a WiFi repeater connects to it over a Wi-Fi band. This makes it possible to extend the range of your existing network.

However, there is a downside to this in the sense that you will almost certainly see a decrease in the available bandwidth, in addition to some latency. Unfortunately, this is due to the manner in which the process works, which is that it utilises the same Wi-Fi spectrum in order to connect you as it does in order to send the information that you want to transfer.

Due to the fact that there are two competing bands using the same frequency, this often results in a few additional problems all on its own.

We are fortunate to have a variety of alternatives, and the vast majority of modern routers make use of “backchanneling,” which entails making use of a particular frequency and spectrum.

This backchannel is dedicated to transferring data between the router and the repeater, and it makes an effort to avoid making use of the same frequency as your regular Wi-Fi connection.

You have a great deal more freedom in terms of where you can put it since you don’t have to rely on a cable to connect to the internet.

What Are WiFi Extenders?

The most significant advantage is that your internet connection will not be slowed down or delayed in any way by the use of an Ethernet cable or a coaxial wire. Powerline is a little bit more of a crapshoot, due to the fact that the quality of the electrical wire in your home may make a significant impact on the performance of the connection.

If you extend your Wi-Fi signal using an actual cable instead of a virtual one, the quality of the internet connection you get will be almost unaffected by the distance between the extender and you. 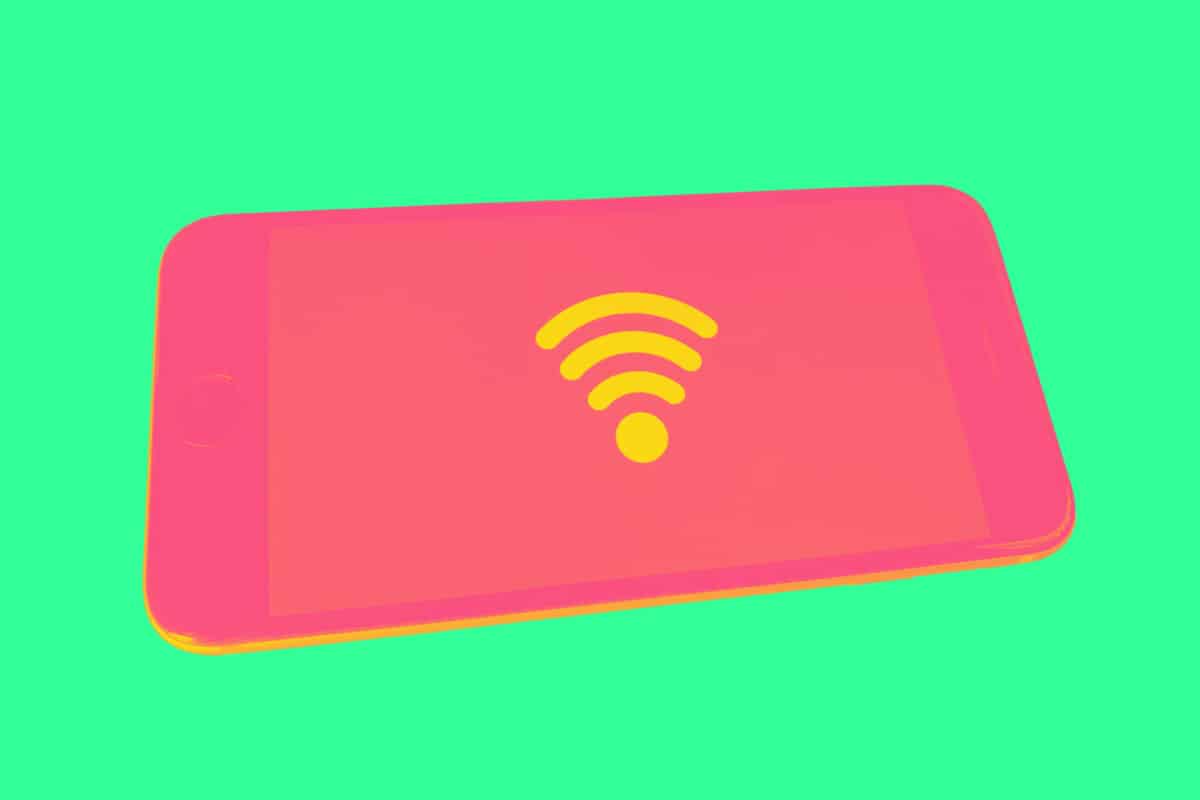