Most people just use WiFi and think nothing of it. But when a new version drops, things can get a lot better. But how fast will WiFi 7 be when it finally arrives?

WiFi isn’t sexy but it is essential. Billions of people use WiFi every single day to connect to the internet, to work, and to communicate with friends and family. WiFi is and has been integral to our modern culture for close to two decades now. And whether you realize it or not, WiFi is not a static thing – it changes and updates every now and then.

The next phase of WiFi is called WiFi 7 and, while this new standard is not yet publicly available, it’s currently going through FCC approval, it will soon become the new “standard” for wireless networks, replacing WiFi 6, in millions of homes and workplaces around the globe. But what’s the deal with WiFi 7? Is it going to be A LOT better than WiFi 6? Let’s find out…

If your au fait with WiFi trends, you’ll know that WiFi 6 and WiFi 6E are only just starting to make inroads in homes and workplaces around the globe. WiFi 6 is great too, offering appreciable improvements over WiFi 5. But it isn’t THAT different from what came before. There are benefits, of course, but WiFi 6 was always an incremental update over WiFi 5, not a complete overhaul.

With WiFi 7, things couldn’t be more different. WiFi 7 will improve data rates, enable loads more connected devices, have lower latency, and it will be considerably faster than WiFi 6, promising theoretical speeds of up to 40Gbps – a truly astonishing number. But, again, this is its theoretical maximum speed. No one will get this kind of speed from WiFi 7 unless you’re on some kind of top-secret government skunkworks network.

To put that above figure into context, WiFi 6 can theoretically handle 9.6Gbps, while WiFi 5’s upper limit was 6.9Gbps. With maximum data rates of 40Gbps, WiFi 7 will be more than FOUR TIMES faster than WiFi 6 and WiFi 6E. Now, most people will never get these kinds of speeds from their WiFi 7 routers. But the fact that WiFi 7 can handle these speeds is important; it leaves plenty of headroom for big leaps forward in wireless data delivery.

Is WiFi 7 Backwards Compatible With WiFi 6?

In order to make WiFi 7’s rollout as simple as possible, the new standard will be backward compatible with WiFi 6. There is new jargon in place, however, with WiFi 7 being referred to as “802.11be EHT,” where “EHT” means Extremely High Throughput, but WiFi 7 will be compatible with both Wi-Fi 5 (802.11ac) and Wi-Fi 4 (802.11n), so no worries in this regard.

WiFi 7 will use all of the innovations present in WiFi 6, things like Orthogonal Frequency-Division Multiple Access (OFDMA), Multi-User, Multiple-Input, Multiple-Output (MU-MIMO), and Target Wake Time (TWT), but key aspects of these technologies have – or will – be tweaked ahead of its rollout to maximize gains and improve latency across the board.

What Bands Will WiFi 7 Run On?

Similar to WiFi 6E, Wi-Fi 7 will run on the 2.4GHz, 5GHz, and 6GHz radio bands, and the reason for this, while rather technical, relates to augmenting the performance of specific technologies used by the standard – OFDMA operations, for instance – which, in turn, help to further reduce latency and interference, making for quicker more reliable connections.

The new standard will offer enhanced OFDMA operations that use Multiple Resource Units (MRUs) designed to further reduce latency and interference. The big advance is a doubling of the MU-MIMO streams, to 16. This is a key driver behind the industry’s ability to tout such massive overall throughput gains compared with Wi-Fi 6.

Additionally, Wi-Fi 7 will introduce Multi-Link Operation (MLO) technology, which allows devices to simultaneously send and receive data over multiple radio bands to create a single aggregated connection. This will not only provide faster throughput performance, but will also help reduce latency and allow data to flow unimpeded by network traffic or interference.

How Fast Will WiFi 7 Be?

Each new iteration of WiFi tends to bring wider channel width with it, so if your home network’s 2.4GHz band is too crowded, for instance, you can switch to a higher band like 5GHz. This will ensure there is less interference and improve both the speed and latency of your internet connection. But it is the width of these bands that make them useful. And with WiFi 7, the bands’ width will DOUBLE compared to what you got with WiFi 6 and WiFi 6E.

What does this mean? Channel width doubled from 80MHz in WiFi 5 to 160MHz in WiFi 6. With WiFi 7, you’re looking at 320MHz channel bandwidth across the 2.4GHz, 5GHz, and 6GHz radio bands. And WiFi 7 will also use a new technology called “puncturing” that will prevent interference on specific channels and, again, improve connection speeds and latency. And it is ALL these aspects combined that allow WiFi 7 to theoretically handle speeds of up to 40Gbps.

All of this sounds very exciting, right? The idea of having a home WiFi network that can handle speeds of up to 40Gbps, whichever way you slice it, is a game-changer. Even more so when you factor in that the average WiFi speed in the average home in America is a paltry 42.86 Mbps. With 40Gbps, you’d be able to download 8K content in the blink of an eye. It is orders of magnitude faster than anything we currently have access to.

WiFi 7 is not official yet, though; the spec has not been finalized and it still needs FCC approval, a process that it is currently going through. With release dates, the earliest we’re likely to see WiFi 7 is 2024, although a slew of WiFi 7 compatible devices will almost certainly start appearing during 2023. But for most people, the WiFi 7 era will not start for a good few years yet. You’ll need either a new phone to access it, one that supports WiFi 7, as well as a new home router.

And when was the last time you upgraded your router? Exactly… 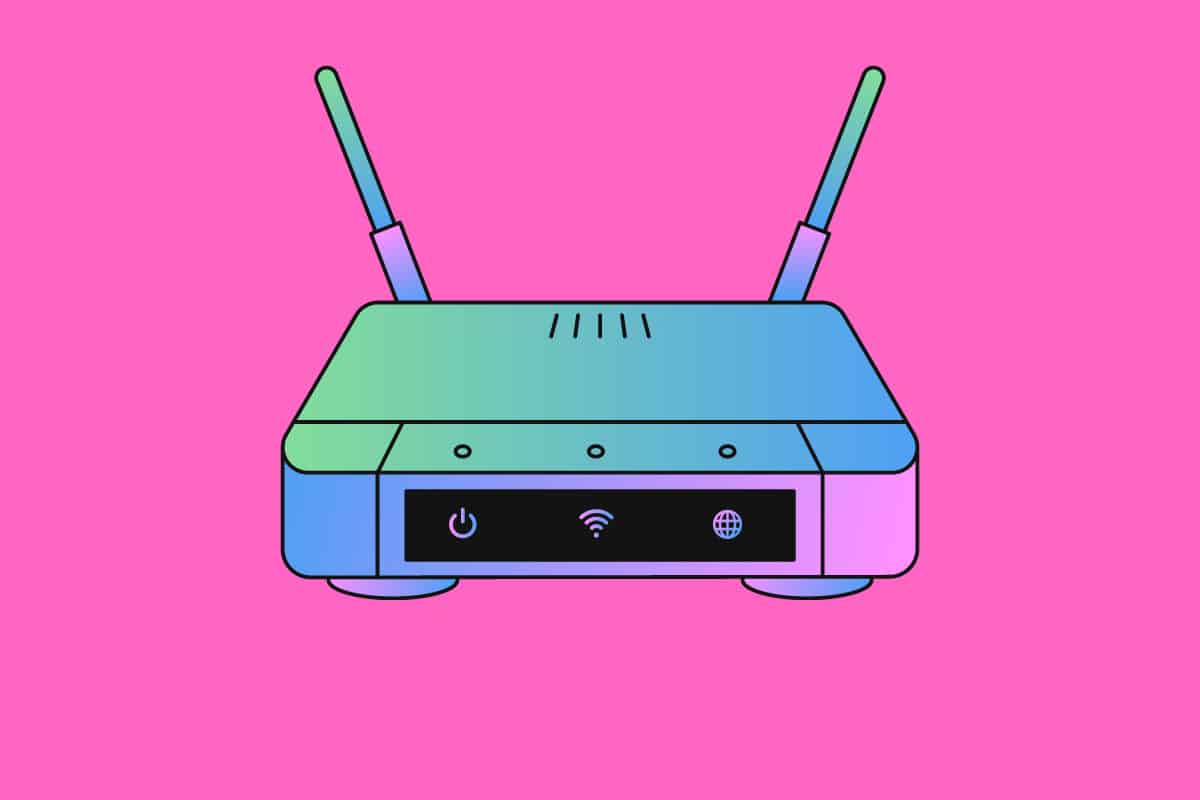