Carrier Data Throttling: Which Carriers Do It & How To Get Around It…

Do all carriers throttle data speeds? The answer to this question, sadly, is yes. But there are ways around it – here’s everything you need to know…

They do this to ensure the smooth operation of their respective networks. The thing you need to concern yourself with is when this throttling actually kicks in.

And to make matters worse, it’s not just throttling you need to worry about. There’s another way carriers are slowing your data speeds down, and it is called “deprioritization” – so let’s first define these two things before we go any further…

I know, I know – you paid for unlimited data, so why are you dealing with throttling. The reason, as noted in the introduction, is that – in the USA – there is no such thing as unlimited data.

What you get, instead of truly unlimited data, is higher amounts of monthly data, amounts 99.9% of users will never get through, like 50GB or 100GB, before data throttling kicks in.

If you’re not on an unlimited data plan or your plan is with an MVNO network like Mint Mobile or VISIBLE, you can use a VPN to block any network throttling.

I currently use this VPN service; it’s cheap and reliable and it does a host of additional things too – unlocking Netflix, hiding my IP from my ISP, and unlocking sites blocked in my country (like popular torrenting platforms).

Alternatively, if you don’t want to pay for a VPN, you could use Cloudflare’s 1.1.1.1 app which is a kind of pseudo-VPN that speeds up your data connection by re-routing your connection through Cloudflare’s servers.

Both of these options will help you get around and avoid data throttling. They might not work 100% of the time but they’ll get the job done most of the time.

Cellphone Plan With No Throttling and/or Deprioritization

If you’re concerned about data throttling and data deprioritization, the best thing to do is go with a premium plan.

5G Get More from Verizon includes unlimited data (no throttling up to 100GB p/m) and unlimited premium network access (so, no deprioritization).

Pros:
GET THIS PLAN
We earn a commission if you click this link and make a purchase at no additional cost to you.

Of course, even with a plan like this – or a similar unlimited plans from AT&T or T-Mobile – you’re still going to run into issues with data speeds.

But these issues will most likely be born from network congestion and/or poor reception. As advanced as modern carrier networks are, they’re still subject to the occasional blip or overload.

Another issue that can (and does) cause issues with data speeds and connection to mobile data networks is your phone’s modem. If you’re running an older phone, its modem will not be designed for newer data delivery methods and this will affect its performance capabilities.

For this reason, if you want the absolute fastest 5G and 4G data speeds, as well as the ability to access things 5G UC, you’re going to need a modern phone – something like the iPhone 14 or Samsung Galaxy S22 Ultra. 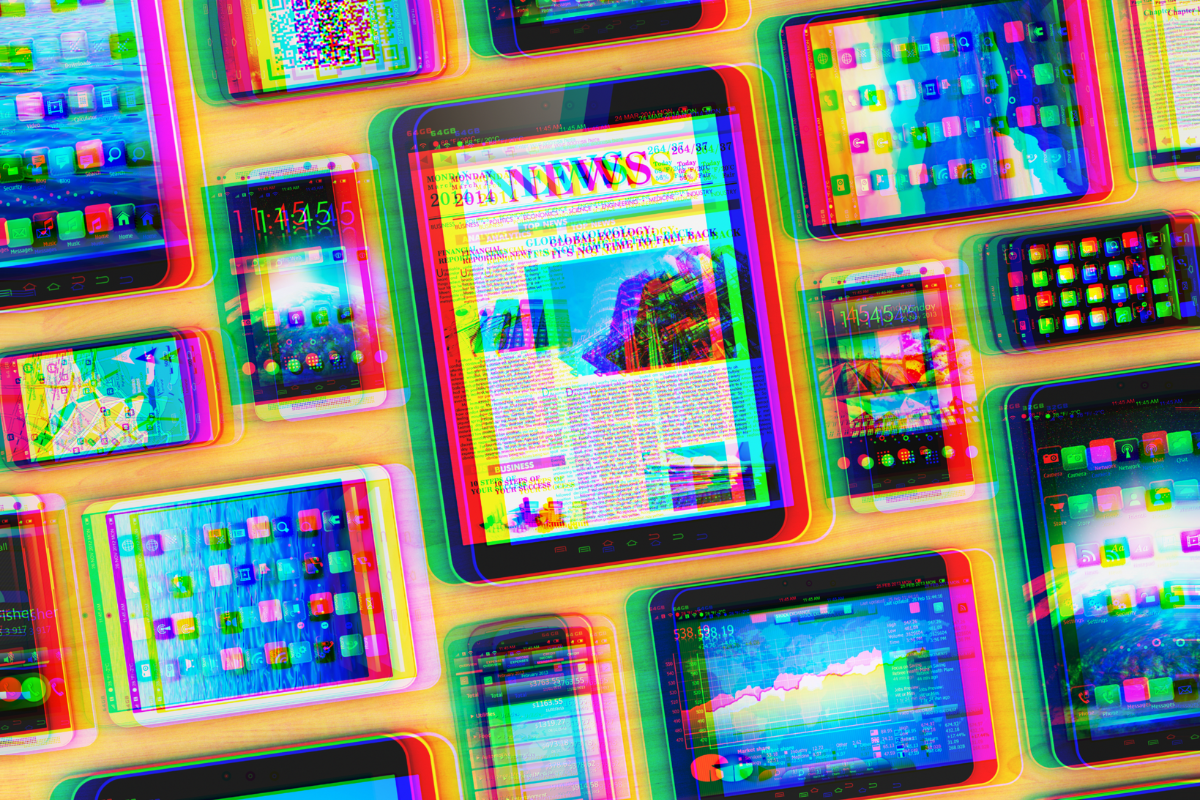 Find the absolute best unlimited data plans for your smartphone. Find out which carrier offers the best deals, the most perks, and the cheapest prices...