Can You Take A Phone Into A Sauna? What You Need To Know…

If you have a sauna in your home or your local gym, can you take your phone in with you? Let’s investigate…

TL;DR – Question: Can You Take Your Phone Into A Sauna? Answer: No, you should not take a phone into a sauna, the extreme temperatures can and will damage your phone’s internal components. Phones are designed to operate in a temperature range of 0º to 35º – any higher or lower and you will cause damage to the phone’s components.

The health benefits of regular sauna use are myriad. From detoxing your body to extending your lifespan, saunas are becoming increasingly popular around the world. But can you take your phone into a sauna? You might have seen people doing it at your local gym – but is this right?

As with ALL things in life, each mobile phone is different. Some have IP68 ratings, others have no IP rating. Some phones can survive underwater for hours, while others cannot withstand any more than a few seconds. All phones will fail – or, worse, break in extreme temperatures, however.

For this reason, as well as the fact that saunas are rather extreme environments, both with respect to humidity and heat, it is well worth being extra cautious about what you do and do not take into the sauna with you. Let’s wrap this up once and for all, shall we?

Can You Take An iPhone Into The Sauna?

With Apple’s iPhone – especially its newer ones – you have a good IP rating. Apple’s iPhone XS, iPhone 11, and iPhone 12 all have an IP68 rating, meaning they can withstand prolonged submersion underwater. Technically, you could leave your iPhone 12 in the bath, underwater, for hours and it would still work just fine.

However, given the recent slew of lawsuits aimed at Apple, lawsuits that claim Apple has lied about the iPhone’s waterproofing, I wouldn’t advise anyone to go out and test this out.

What’s more, Apple’s iPhones have moisture sensors inside them. And if these are tripped, your warranty will be voided. This means that, even if your iPhone DOES survive the sauna, and then, a few weeks later, something else happens, your phone will not be covered because the moisture sensors have been tripped.

If you take an iPhone into a sauna, it will almost certainly set off iOS’ temperature warning system. This system shuts down the phone, temporarily, in order to avoid any lasting damage. If this system goes off, you need to get your iPhone into a cooler environment FAST.

Last summer, I was working out in my garden. It was baking hot, around 28 degrees. About 20 minutes into my workout session, my music cut out. I went over to investigate and saw the temperature warning on the display, my phone was too hot and had shut down. And that was in 28-degree heat, outside in the UK. Now imagine what would happen in a sauna, where temperatures are WAY higher and there is no cooling breeze.

Using an iOS device in very hot conditions can permanently shorten battery life. Store the device where the temperature is between -20º and 45º C (-4º to 113º F). Don’t leave the device in your car, because temperatures in parked cars can exceed this range – Apple

What About Android Phones?

Again, with Android phones, you have lots of different IP ratings – just as you do with iPhones. However, an Android phone, despite running Google’s operating system, is much the same as an iPhone.

Android phones use similar components and these components react in similar ways to heat and moisture exposure. If you expose an Android phone to extreme heat, it will shut down to protect the system, giving you time to get it to a cooler environment.

Like iPhones, Android phones are designed to function in a certain temperature range – 0 to 35 degrees. Any higher or lower than this causes issues, both the phone’s internal components and how it functions. The performance will drop off, the battery life will drop dramatically, and, eventually, the phone will fully shut down and could be fatally damaged.

What’s the bottom line here? Simple: do NOT take your iPhone or Android phone into the sauna. They will break. And if they don’t break, it will void your phone’s warranty. Even phones with IP68 ratings are not designed to operate in temperatures over 35 degrees.

And all saunas get way hotter than this, so leave your iPhone and Android outside the sauna – it’s just not worth the risk. 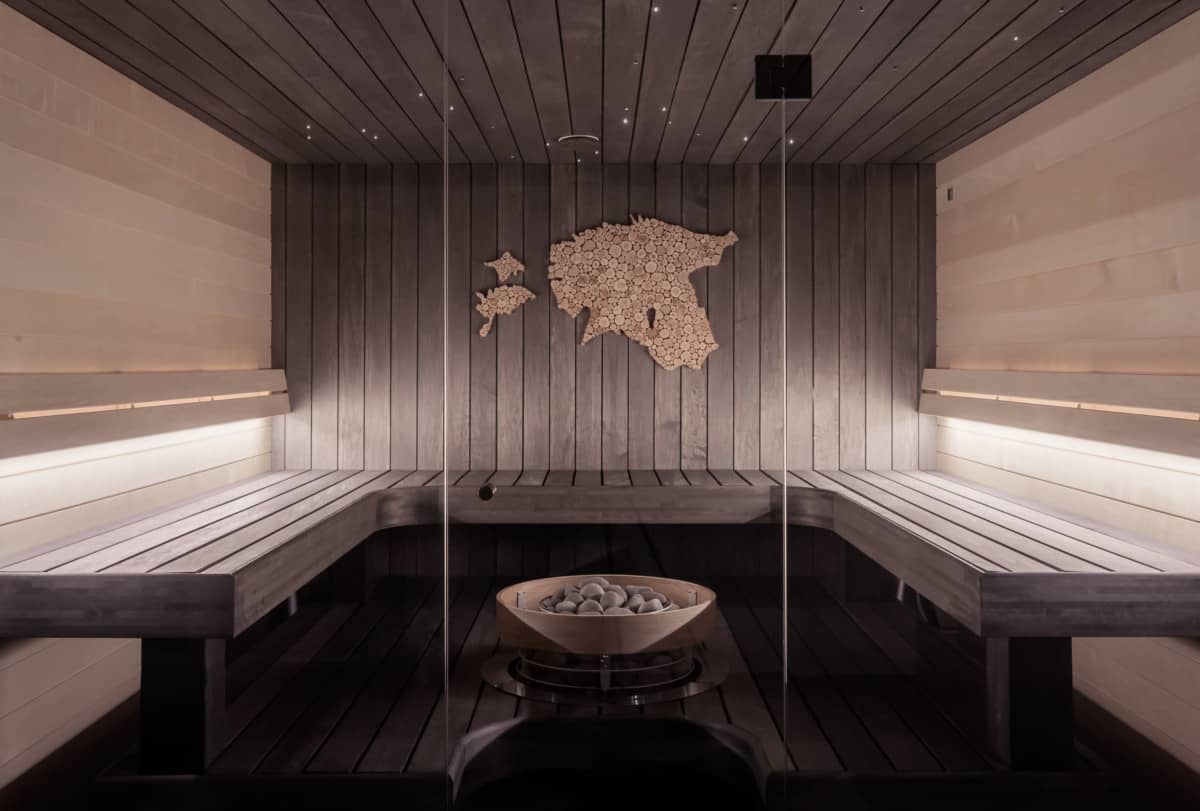