If you want to get away from Google’s Chrome and you’re using an Android phone, what’s the best alternative for 2020? Let’s investigate…

If you’re looking for a reliable alternative to Google’s Chrome browser, or one to use alongside it, you have quite a few options. Just open the Google Play Store and search for “browsers” and you’ll see hundreds of options. But here’s the thing: 99.9% of them are utter rubbish.

If you’re going to run another browser, you’ll want to make sure it is secure, fast, stable, and well supported. You should only use browsers that can tick all those boxes. As of right now, the following browsers are our current #1 picks for the best Android browser for 2020 (that aren’t Google Chrome).

The Brave browser is a crazy, new-world idea for how web browsers should work. It blocks adverts for one. Second, it has a payment system called Basic Attention Token, whereby users can reward sites they like with digital currency. 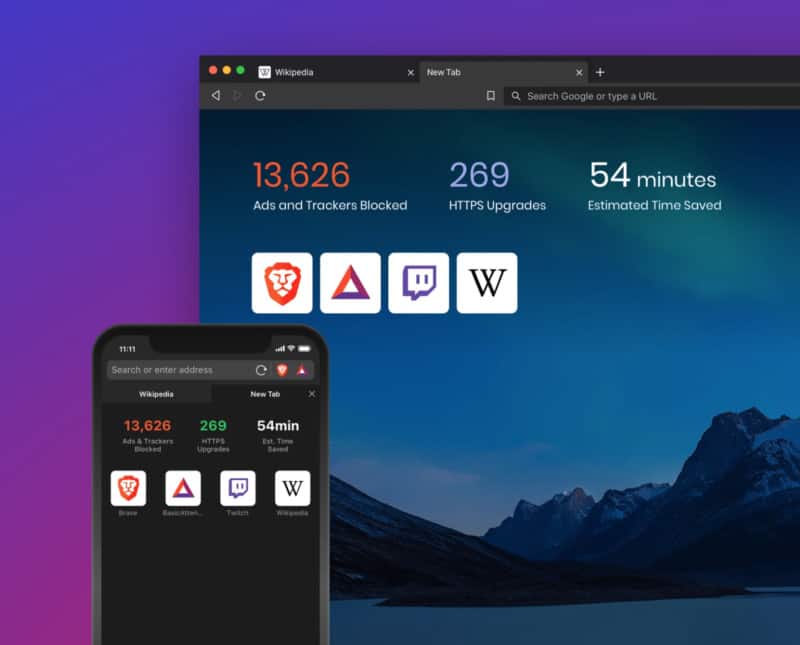 Users of Brave can also earn their own rewards by helping to promote the browser to their friends. Brave is quick, reliable, and stable. It is great, basically.

On top of this, Brave is around six-times faster than Chrome, Safari, and other “mainstream” browsers. For this reason, it is our #1 Chrome alternative for 2020. No question. Download it here and see for yourself.

Mozilla’s Firefox browser has been around for YEARS. It was on the market and extremely dominate before Google released Chrome. During the past five or six years, Mozilla’s presence has waned as Chrome and Safari have risen thanks to Apple’s iPhone and Google’s Android OS. 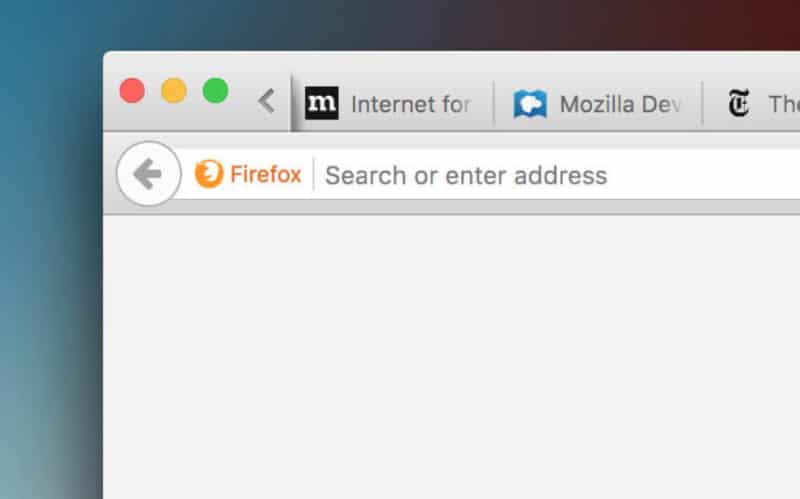 Still, though, Firefox is a fine alternative to Chrome on your phone. It’s secure, fast, and has a beautifully designed UX that is simple to use and easy to set-up. Firefox will also sync between your phone, tablet, and PC/laptop too.

Unlike Brave and Mozilla, DuckDuckGo is completely separate from Google; it doesn’t use Google search at all. Instead, it has its own search engine, complete with its own results. I’ve been using DuckDuckGo for years now and the reason is simple: it doesn’t track, store, or monitor any of your activity on its servers, unlike Google. 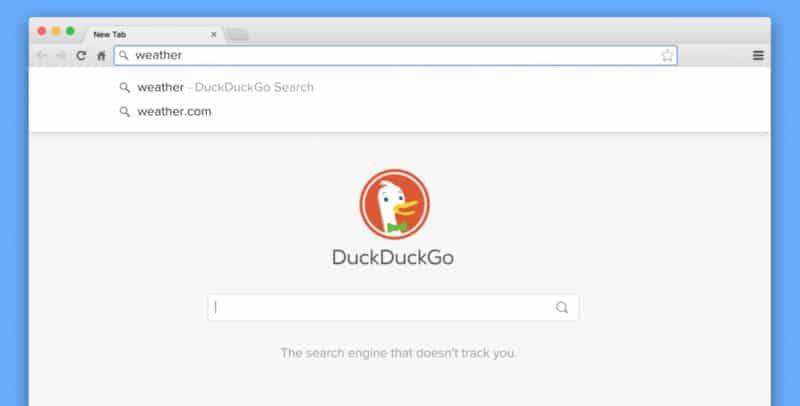 This means you can browse the web without being followed by Google bots, cookies, and/or tracking. The web results DDG pulls are different from Google’s too, so you might even find some new sites and blogs you really like that aren’t present or high-ranking in Google for some reason.

If you want a great browser with the best security and privacy features, DuckDuckGo is the one to go for. It is the most private browser and it doesn’t store or hold onto any of your browsing data. It’s also available for iPhone and desktop computers as well.

As you can see, choosing the best Android browser isn’t as simple as you’d imagine. Each of the different Android internet browsers mentioned in this list has different, unique abilities and benefits. DuckDuckGo is the most secure, whereas Brave is the fastest, and Firefox has the most features.

They’re all simple to use, so whichever one you go for depends on what you want to do online. Me personally? I run Chrome, Brave, and DuckDuckGo on my phone and I switch between them depending on what I’m looking for/doing online.

Chrome is great for basic stuff; BRAVE is a solid all-round Chrome alternative; DuckDuckGo is totally private and doesn’t track anything you do; and, finally, Firefox is a tried and tested web browser that packs in many features people demand from their phone web browsers such as extensions, advanced bookmarking, and the ability to pull data across from Chrome.

If I could only use one browser forevermore, however, and I had to choose, I’d probably go with BRAVE simply because it is so fast and I really like the company’s philosophy of how the web should work.

I’d recommend you test each one out for yourself and find out which you like best. In the end, you’ll probably end up using a combination of them like me. And that’s totally cool. Whoever said you couldn’t run more than one browser on your phone anyway?