The #1 Best iPhone Alternatives (For The “Android-Curious”)

If you’re used to iPhones, but fancy a change of pace then you need to make sure you pick up the right phone. In this guide, we’ll highlight the current, best iPhone alternatives right now…

If you want the best, but you don’t want an iPhone, then Samsung is the next obvious choice. And right now, these are the Samsung phones we recommend the most: Over the last few years, OPPO has been slowly building itself up as one of the best Android phone makers on the planet. The company is highly innovative, constantly pushing the boundaries of what’s possible with phone design, and is now a major player that more and more users are turning to as an alternative to Samsung, Apple, and Huawei.

If you like stunning, beautifully designed phones that pack in bleeding-edge specs, gorgeous OLED panels, advanced camera modules, masses of RAM, and brilliant software, you should definitely be checkout out OPPO. I am a huge fan of the company’s output, especially the new OPPO Find X2 Pro which I think will go on to become the best Android phone of 2020.

OPPO phones are not cheap, but neither are Apple and Samsung’s, and this is who OPPO is competing with. For me, the OPPO Find X2 Pro is well worth the asking price. It has one of the best OLED screens in the business, a stunning camera setup, and it is monumentally powerful. And if that wasn’t enough it also has brilliant software and killer battery life. You literally could not ask for more from an Android phone in 2020.

Best OPPO Phone To Get:

Google Pixel (Pixel 4a and Pixel 5) Google’s Pixel range of smartphones is basically an iPhone for Android fans. Like Apple’s iPhone, Pixel phones get timely updates, meaning you get the latest version of Android, as well as updates, as soon as they’re ready. On top of this, there is ZERO bloatware, and Android is shipped in stock configuration – just as Google intended it to be.

Google Pixel phones also have one of the best cameras on the market, allowing for breath-taking point and shoot image capture. Google’s AI-powered post-image-processing is world-beating right now, so if you want Android, a great camera, and masses of performance, a Pixel phone could be just what the doctor ordered. And right now, these are the best options: 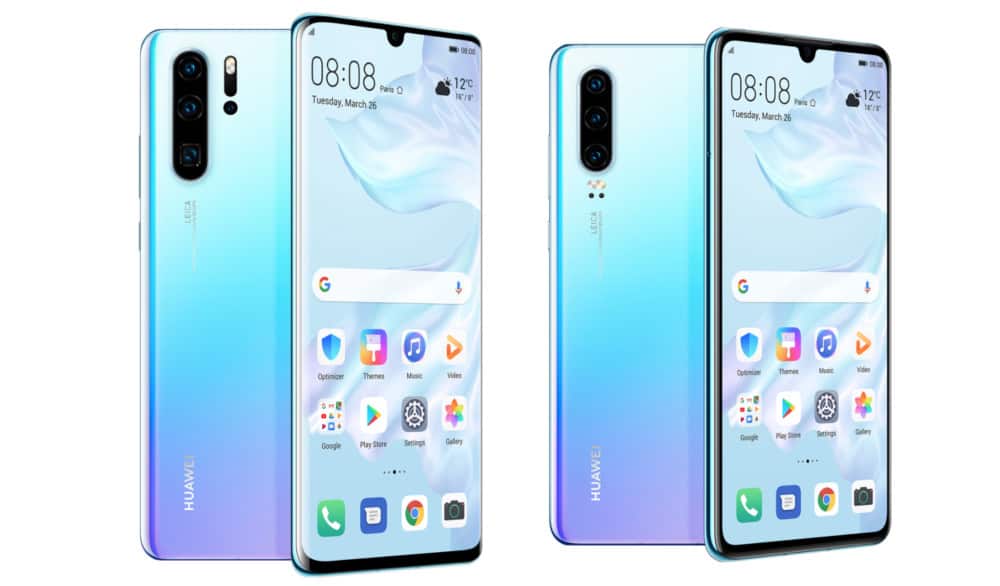 Huawei is the fastest-growing smartphone brand on the planet. In a few short years, it has closed the gap on both Apple and Samsung, achieving the impossible and establishing itself as one of the top three players in one of the most difficult and competitive market places on earth. How did it do this? Simple: it makes amazing phones.

Whether you’re talking about imaging, overall performance, looks, and design, or specs and features. It matters not because Huawei phones do it all, packing in market-leading performance, specs, and performance. Next to Samsung, Huawei is easily the best Android phone maker on the planet. The only reason it is positioned behind Google is that it doesn’t do software quite as well.

If you can get past that minor gripe, then these are the best Huawei phones right now: 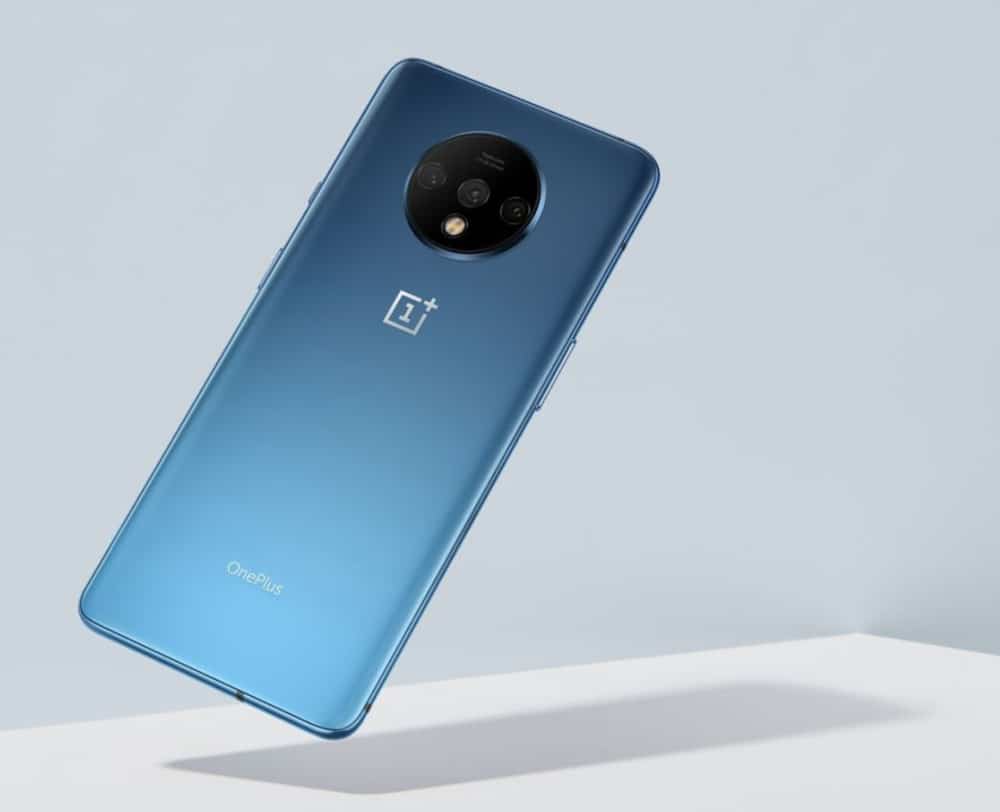 Not so long ago, OnePlus didn’t exist. And then the Chinese phone maker exploded onto the scene with a KILLER proposition: high-spec Android phones that retailed for about 40% less than Apple’s iPhone. Since then, OnePlus has grown and grown, adding in new handsets each year – and each new model is always vastly superior to the one it followed.

If you like bleeding-edge technology, excellent performance, killer cameras, and brilliant performance, as well as amazing value for money, you should 100% be looking at OnePlus phones. And right now, according to our reviewers, the OnePlus 8 is one of the best Android phones money can buy.

Best OnePlus Phone To Get:

RealMe – For The Budget Conscious RealMe is owned by the same company that controls OnePlus and OPPO. Called BBK, the company is essentially the General Motors of the phone market and is now one of the biggest players in the space, thanks to the popularity of its core brands – OnePlus, OPPO, and RealMe.

With RealMe you have a number of options when it comes to high-end, low(ish) cost Android phones. The company doesn’t mess around when it comes to spec and hardware and is something of a pioneer when it comes to charging; its SuperDart fast charging will fully charge a phone in less than 30 minutes.

The company’s latest flagship, the RealMe X50 Pro, packs in the kind of spec you’d normally associate with a £1000+ phone. But here you’ll only pay around £560. And for that money, you’re getting 12GB of RAM, a stunning OLED display, Qualcomm’s Snapdragon 865 CPU, and a crushingly good triple-lens camera that is utterly brilliant.

Best RealMe Phone To Get:

Like OnePlus, Xiaomi makes affordable, high-spec Android phones. But the difference with Xiaomi’s phones is that they’re even cheaper. The company only makes a 5% profit margin on all of its phones. It is committed to growth and it does not hold back on specs or features. Instead, it believes that delivering high-end phones at bargain basement prices will help it to grow to such an extent that it will start causing issues for the likes of Apple and Samsung. It’s working too; Xiaomi is one of the fastest-growing brands on the planet!

As always, you have plenty of options when it comes to Xiaomi phones, but right now, again, according to our extensive tests, these Xiaomi phones are the best you can currently buy right now: