How Much Does Amazon Prime Cost & Is It Worth It?

Amazon customers have a love hate relationship with Amazon Prime. Most love all the benefits it offers, but recently Amazon has been raising the price of Amazon Prime memberships across the globe. Here’s what you need to know…

What Is Amazon Prime & What’s Included?

Amazon Prime is Amazon’s main monthly subscription service. Amazon Prime was first launched in 2005 and since then has amassed over 200,000 customers.

Amazon Prime gives subscribers a TON of benefits. Those include:

It’s important to keep in mind that Amazon Prime benefits vary slightly by country. However, in most countries you’ll get some version of free shipping and access to Amazon Prime Video, Amazon Prime Music, and more.

How Much Does Amazon Prime Cost?

In the United States, an Amazon Prime membership will cost you:

In September 2022, Amazon will raise the prices for Amazon Prime memberships in a number of European countries. The new prices beginning in September 2022 will be:

Keep in mind, the above country also has monthly subscription rates, which will cost a user more for 12 months than the annual plan Amazon offers.

If you’re wondering why Amazon Prime is so expensive in the United States and the United Kingdom, but relatively cheap in Spain and Italy, it has to do with local economics and other factors.

If you’re not an Amazon Prime member yet and have never joined the service, Amazon offers a free trial of Amazon Prime in select markets.

Is Amazon Prime Worth It?

OK… this is the big question: is Amazon Prime worth it? Especially considering Amazon boosted the prices recently?

But again, remember this is only true if you do a lot of shopping on Amazon throughout the year. 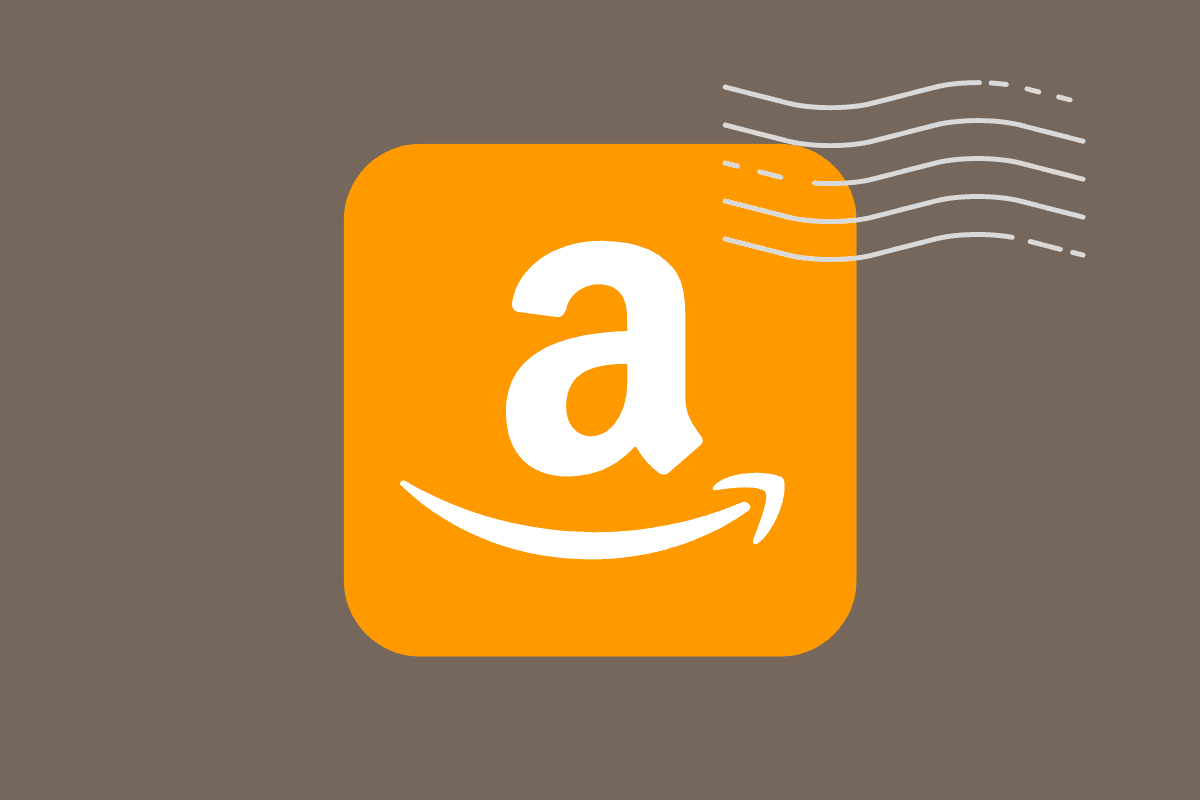