Does The New iPad Come With A Pencil?

The exact dimensions for Apple’s 9th generation iPad are as follows: 9.8 x 6.8 x 0.29 (inches) and it weighs in at 1.07lbs. The new iPad comes with TouchID built into its Home button and an updated front-facing camera – it’s now 12MP which makes it better for FaceTime calls.

As you can probably tell, this iPad update isn’t exactly a barnstormer – it doesn’t run Apple’s latest CPU and there aren’t any real changes to its physical design. Apple did update the cameras and the display, it’s now TrueTone, but that’s about it.

If you’re thinking about picking up the new iPad, you might be wondering if it comes with the Apple Pencil? There’s some good and bad news…

Does The 9th Generation iPad (2021) Come With Apple Pencil?

The Apple Pencil is now fully supported on the 9th generation iPad for 2021, and the Pencil does bring with it lots of functionality. If you like to physically take notes or draw on your iPad, the Apple Pencil is essential.

What Can The Apple Pencil Do?

The Apple Pencil is precise, has palm rejection, and offers pressure and tilt sensitivity, so it is great for creating artwork inside apps on the iPad, taking notes inside note-taking apps, and navigating around iPadOS.

A lot of people that use Apple Pencil find it more intuitive to use than their finger. The built-in tech is superb, taking notes — what I use it for most – is brilliant. It feels just like writing on paper. And if you have an artistic bent, the Apple Pencil is a great addition to the iPad.

And the upshot of Apple Pencil is that it will work on ALL of Apple’s iPads, so if you update to a new iPad next year or the year after, your Apple Pencil will still work. 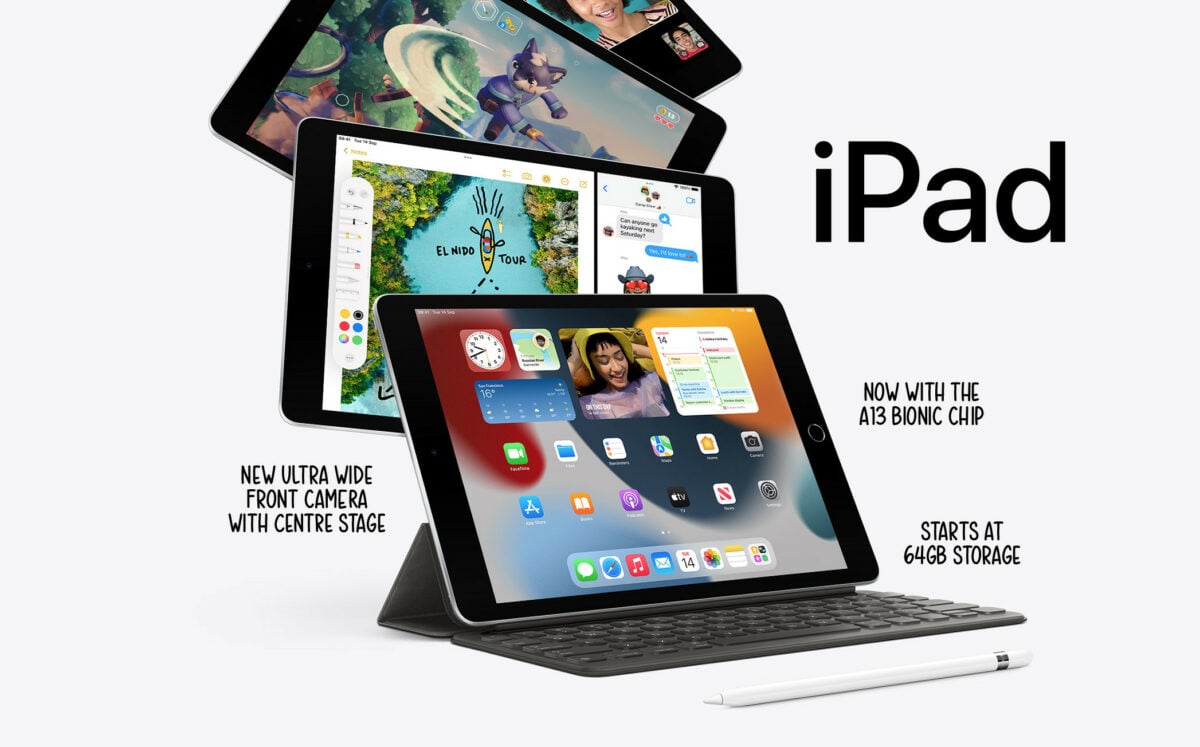