What Phone Does Elon Musk Use? You Won’t Be Surprised…

Elon Musk is a billionaire. He’s reinvented the car and is now focused on getting more humans into space. But what phone does Elon Musk use? Let’s find out…

Elon Musk is something of an enigma. He’s still fairly young for a billionaire, but the guy has crammed quite a lot of things into his professional career. He basically made electric cars cool, helped get PayPal off the ground, and is now trying to make public space travel a thing with Space X.

When he’s not messing with the crypto markets for his own personal gain, Musk is a father and a serial entrepreneur. Often controversial, Musk seldom minces his worlds and is known for his unique style of leadership and problem-solving. He is also known for spending ALL of his money on things he believes in.

For instance, Musk made $400 million from selling PayPal. But rather than jetting off to paradise, Musk put $100 million into Tesla, $100 million into Space X, and another $100 million in his other companies. He then spent the next year or so couch-surfing in and around LA at his friends’ houses and apartments.

But during ALL this, Musk needs to stay connected just like the rest of us, and for this reason, he ALWAYS has his phone with him. But what phone does Elon Musk use?

What Phone Does Elon Musk Actually Use?

Musk has never officially talked about his allegiance to one phone brand or another. But over the years, the phone he is most often seen with is an iPhone. Musk has been using iPhones since at least 2012, and he still uses iPhone today. He’s even mentioned his iPhone and iPad in interviews. Elon Musk, like millions of other people, is an Apple user.

As for what version he uses, no one knows for certain. But given that he’s A) a billionaire, and B) likely good buddies with Tim Cook, chances are Musk is sent iPhones for free. If this is the case, Musk will almost certainly be running either the iPhone 12 Pro / Pro Max or the iPhone 13 Pro / Pro Max.

Musk has been seen using the iPhone 8 Plus, an iPhone X, and other, older models of Apple’s iPhone between 2012 and now. As I said, no one knows the EXACT model he’s using right now, but I’d assume it is one of Apple’s iPhone 12 or iPhone 13 models – most likely an iPhone 13. He’s a tech guy, so it stands to reason that he’d want the latest and greatest phone Apple makes.

OK, we know what phone Elon Musk likes to use. But what other interesting things are known about our time’s biggest and most prolific industrialist? Here are some facts you might not have known about Elon Musk: 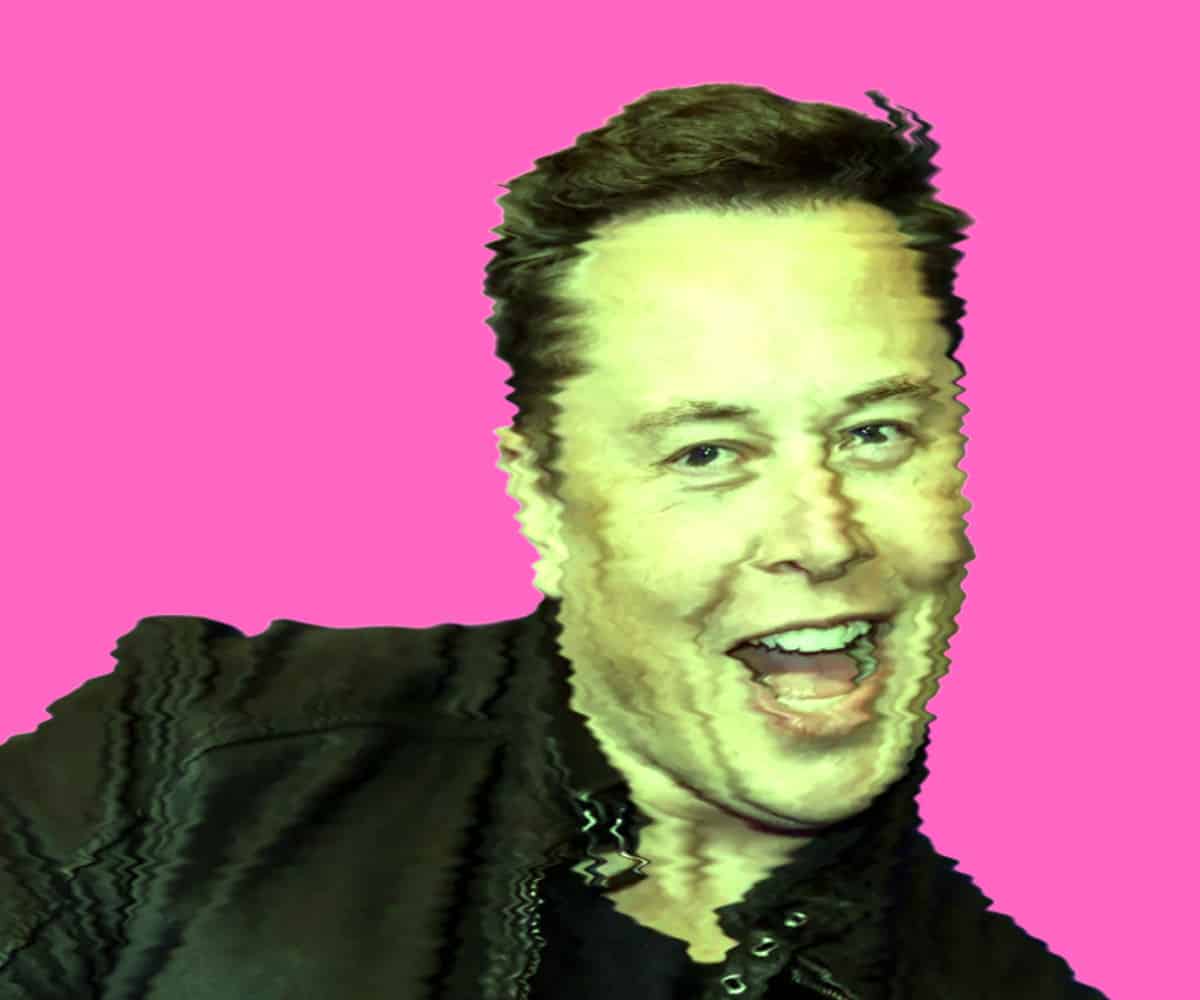