What Phone Does Joe Rogan Use? Let’s Find Out…

Joe Rogan runs one of the biggest podcasts on the planet, The Joe Rogan Experience. But what phone does Joe Rogan use?

When you run one of the world’s biggest podcasts, you get plenty of freebies, including phones, supplements, apparel, and booze. Joe gets his fair share of stuff from his sponsors, as well as brands looking for exposure to his audience. But what about phones?

Joe talks about tech quite a bit, he’s even had on MKBHD on his podcast, you can check that episode out here. In the past, Joe Rogan has used iPhones and Android phones. But as of 2021, what phone is Joe Rogan using?

What Phone Does Joe Rogan Use?

Being a millionaire many times over, Joe probably has more than a few flagship phones laying around his home. But as of 2021, Joe Rogan uses a Samsung Galaxy S21 Ultra. How do we know? Simple: Joe posted a picture on Twitter of the moon that he captured using a Galaxy S21 Ultra.

Rogan was kind of blown away by the quality of the image he’d captured. He even tagged Samsung in the tweet, saying it was “f**king amazing what phone cameras can do now”. And he’s not wrong, either. The Galaxy S21 Ultra’s camera is very, very good indeed.

The phone itself is the current leading Android flagship on the market. It packs in all the latest and greatest specs and hardware, including a market-leading CPU, 12GB of RAM, one of the best screens ever used on a phone, and, of course, a massively potent camera module.

With all of the above specs, as well its iconic design, the Galaxy S21 is by far and away the best Android phone you can buy right now. Even compared to newer flagship models from Apple, the iPhone 13 Pro, for instance, the Galaxy S21 Ultra is still a monstrously powerful phone.

The Galaxy S21 Ultra is an expensive phone. But if you want the best of the best with respect to performance and the camera module, the price of admission is worth every penny. Plus, there are some great contract and carrier deals for the Galaxy S21 Ultra.

I love this phone, but I would also be quite tempted by the OnePlus 9 Pro. It has similar specs but it retails for a considerable amount less. If you want flagship-grade performance for less money than the Galaxy S21 Ultra, the OnePlus 9 Pro is well worth a look. 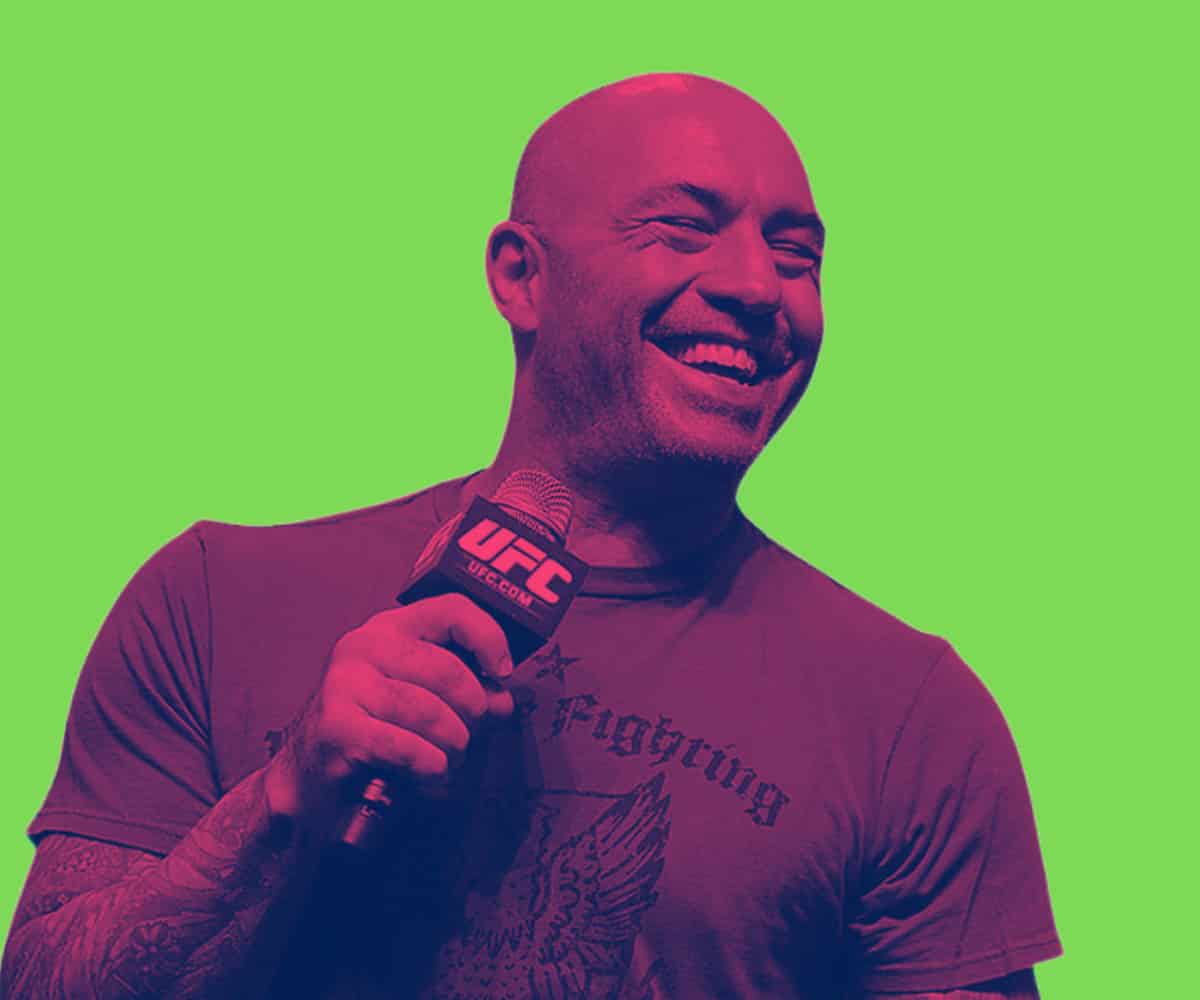