The Pixel 6 Pro Is Terrible – Here’s Why…

If you’re thinking about buying the Pixel 6 Pro, forget about it – the phone is terrible, even by Google’s usual standards…

Google is one of the biggest and most valuable tech companies on the planet. It employees some of the smartest people in the world and has hundreds of billions of dollars of operating cash in its bank accounts.

With all that in mind, you’d think that it’d be able to put together a decent cellphone. I mean, if Google, with its arsenal of engineers and near-infinite R&D budgets cannot make a reliable phone to rival Apple’s iPhone, then who exactly can?

Pixel Phones Have Too Many Hardware Issues…

I’ve used plenty of Pixel phones to date, nearly all of them up until the Pixel 6, and for the most part they were, at best, average. Nearly all of them had issues, more or less from the get-go, and a select few just stopped working either through hardware faults, software issues, or because the charging port, well… stopped working.

Around the release of the Pixel 6, I switched over to iPhone and haven’t looked back. My better half, however, decided to buy herself a Pixel 6 Pro, thinking she’d be getting access to one of the hottest camera phones on the market.

With the camera, sure, Google’s hardware and software on the Pixel 6 Pro is pretty good. I told her this was the case, for the most part, but that Google’s Pixel phones were terrible when it comes to reliability and, you know, important stuff like battery life.

Long story short, she didn’t listen to my sage advice and is now seriously regretting her decision to go with the Pixel 6 Pro over the iPhone 13 or Galaxy S22. But why is she regretting it so much? Here’s why…

The Camera Isn’t Even That Good

Google has and does make pretty decent cameras. Everybody knows that. But the Pixel 6 Pro’s camera is hampered by a number of issues that, for the life of me, I cannot believe were not fixed before it was released.

The camera app itself is slow and sluggish, it often lags when you attempt to do something beyond changing a simple setting, and it completely over processes anything it captures making it look washed out and drab.

My partner came to the Pixel 6 Pro from a three year old OPPO phone and was blown away by how much worse the Pixel 6 Pro was than her older OPPO phone. Her main point of contention, aside from all the images looking washed out and drab, was that the macro sucked. And it really does.

Even just a cursory look around the web shows that plenty of Pixel 6 Pro users are seriously unimpressed with the Pixel 6 Pro. Plenty of current users claim their older Pixel 3 XL phone shot better images than the newer and more expensive Pixel 6 Pro. And they definitely have a point.

It Overheats ALL THE DAMN TIME…

Google wants to make its own chipsets which is fine; we’ve all seen how much of a success Apple has had with its custom silicon. The Pixel 6 and Pixel 6 Pro were the first to run Google’s Tensor chipset and while performance isn’t terrible, it’s still a ways behind Qualcomm in nearly all counts.

But perhaps the worst part of the Pixel 6 Pro overall is that fact that it constantly gets too hot and has to shut down. This is now happening on a daily basis with my spouse’s phone, usually when the phone hasn’t been doing anything for a prolonged period of time.

What’s the culprit here? Tensor? Android? A faulty phone? Nope. The chief offender is Google which, as a company, doesn’t really appear to have any sort of quality control for its hardware products at all. A phone overheating in 2023 is NOT something you expect to encounter, unless you live somewhere near the equator.

Its Charging Speeds Are All Over The Place

The Pixel 6 Pro even fails at the basic stuff. As noted in the intro to this article, I’ve had multiple issues with Pixel phones not charging over the years. But the Pixel 6 Pro appears to have a new issue: it just doesn’t like to charge phones at its advertised speeds.

You can put on charge one day and it’ll do 30% in 20 mins or so, and then, later on in the same day, it’ll do 10%. On occasion, it will not charge at all, as if you forget to plug it in (even though you didn’t), and other times it’ll charge relatively quickly.

If Google cannot get something as basic as charging right, there really isn’t much hope for it dethroning Apple anytime soon with its Pixel phones.

Lastly, the reception on the Pixel 6 Pro is utterly appalling. It is meant to be a 5G phone but for whatever reason it just seems to really hate connecting to cellphone networks and delivering speedy mobile data.

The phone often also struggles when switching from WiFi to mobile data and the call quality is terrible most of the time because, as noted before, the Pixel 6 Pro doesn’t seem to like running on mobile data like 4G or 5G.

You honestly couldn’t make this stuff up. My advice? Avoid the Pixel 6 Pro like the plague. If you want an Android phone, get the Samsung Galaxy S22 Ultra. Or, if you want piece of mind and a phone that actually works and is super-reliable, go with the iPhone 14.

I’m never buying a Pixel phone again. And neither is my spouse… 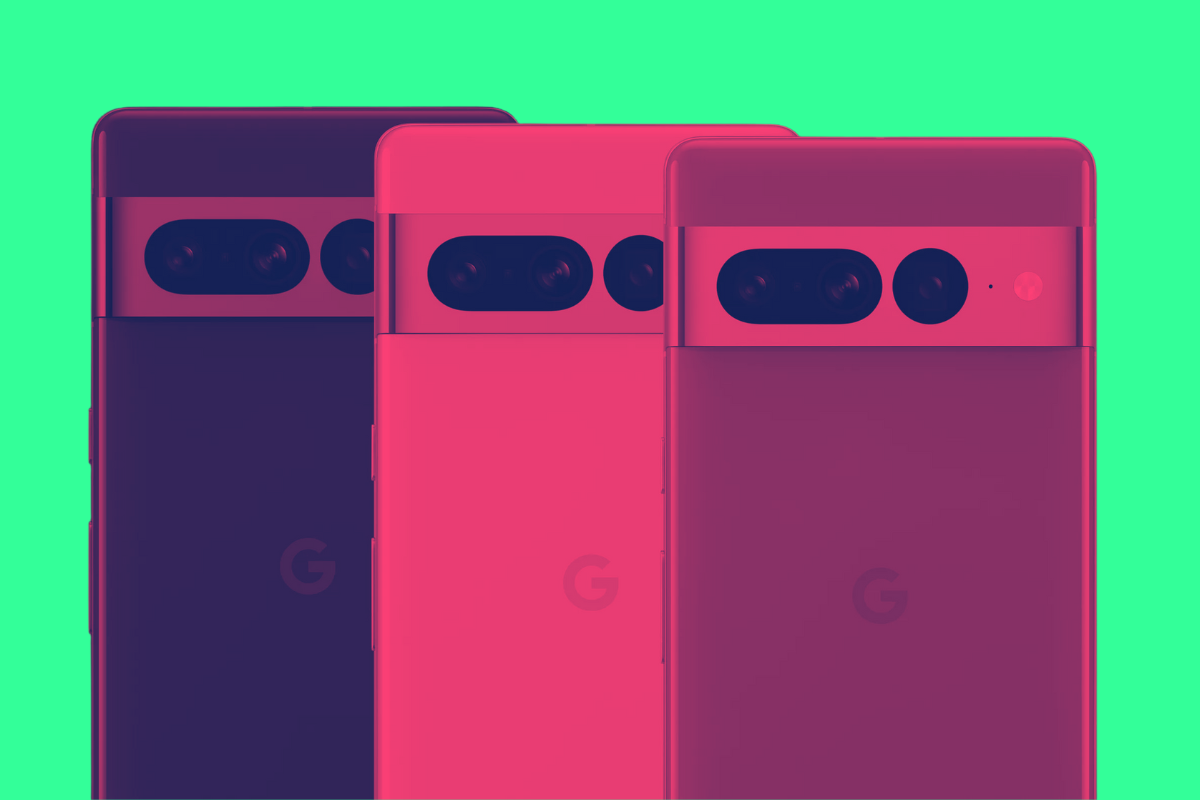 What a load of drivel my kids have had pixels since they were called nexus 4 , not one has gone wrong they are a far more reliable phone than anything apple I’ve had 😂 never heard so much rubbish

What? Appealed that you suggest the 22 ultra given that has a lot more issues than the 6P. Out of that list, I can underline the reception issues. Battery charging times could be related to adaptive charging which you can disable (you can read about it to know what it does). No lag, cameras awesome , performance is great, battery life is paired with other phones of same capacity. No overheating issues either.
S22 lags on every single action. How Long Do Pixel Phones Last? My Personal Experience

There’s a good side to Pixel phones and a not-so-good side. I’ve owned every single one. Here’s the skinny on how long Pixel phones last… In this guide, we’ll show you exactly how to set up the Pixel 5 - from switching the phone on, to installing apps and using its camera