Ever since Apple switched over to its own, custom silicon for iPhones, it was only a matter of time before Google did something similar. Back in 2021, Google confirmed that it was going to release its first custom-designed CPU for its Pixel phones, and Tensor was born.

Google’s Tensor chipset was designed with machine learning at its core. In this respect, it is one of the most advanced mobile chipsets on the market. In terms of raw performance, Tensor is a little behind Qualcomm’s Snapdragon Gen 1 and Apple’s A-series CPU. But Google should, with plenty of investment, close this gap somewhat in the coming years.

Which Pixel Phones Have Tensor Chip?

If you’re after a new phone, you want a Pixel phone, and you also want Google’s Tensor chipset, you’re currently limited to the following models:

All of Google’s Pixel phones prior to the Pixel 6, so everything from the Pixel 5 down ran on Qualcomm Snapdragon chipsets. If you want a Pixel phone with Tensor, right now you’re limited to just three models: the Pixel 6, Pixel 6 Pro, and Pixel 6a.

As for Google Tensor benchmarks, and how it compares to Samsung’s Exynos 2100 and Qualcomm’s Snapdragon 888 platform, here’s a quick breakdown of how they all compare via Android Authority:

Google acknowledged at the time of the Pixel 6’s release that one big CPU core as seen on SoCs like the Snapdragon 888 and Exynos 2100 was better for benchmarks. But the decision to use two older CPU cores for the medium cores had an effect on these benchmarks too, particularly in multi-core tests.

Meanwhile, the 3DMark test shows that the Google processor is handily ahead of the Snapdragon 888 and Exynos 2100. But the GPU leg of Speed Test G shows that Qualcomm and Samsung’s chipsets are ahead instead. So graphical superiority might come down to factors like the specific workload, app, or graphics API, as well as the ability to deliver sustained performance.

The Pixel 7 and Pixel 7 Pro will launch later this year, during the back-end of 2022, alongside Android 13, and both of these phones will run Google’s Tensor chip too. But as of right now, they’re currently not available and the most powerful Pixel phone you can buy is the Google Pixel 6 Pro, while the cheapest is the Pixel 6a – it retails for £399/€459/$449 and will be available to buy from July 21, 2022.

What Can Google’s Tensor Chip Do?

Tensor isn’t just a one-trick pony. The chip itself has been designed to integrate into ALL aspects of Google’s Pixel phones – from things like Google Assistant to Google Translate, and to how your pictures are handled and processed. Tensor is an all-encompassing force that runs throughout your Pixel phone. And it’ll keep on getting smarter and smarter too, thanks to its built-in machine learning.

Collaboration across Google Research, hardware and software allowed us to bring new capabilities to Pixel 6 and Pixel 6 Pro. This is a result of Google Tensor running more advanced, state-of-the-art ML models but at lower power consumption compared to previous Pixel phones.

For example, Google Assistant on Google Tensor uses the most accurate Automatic Speech Recognition (ASR) ever released by Google. And for the first time we can use a high quality ASR model even for long-running applications such as Recorder or tools such as Live Caption without quickly draining the battery.

Google has also doubled down on security with Tensor. It has its own dedicated security core that has been independently vetted and been demonstrated to withstand a range of potential attacks – things like electromagnetic analysis, voltage glitching, and even laser fault injection.

Google says this is the most layers of security present inside any phone, and if you want a slice of this type of protection, you’ll need a Pixel phone with Google’s Tensor chipset inside it. But from 2021 onwards, all of Google’s Pixel phone releases will use its Tensor chipset, so if you’re looking to upgrade to a Pixel phone this year or next, you will be getting access to Google’s new Tensor platform and all the benefits it brings.

And check out Why Does iPhone Use Google? 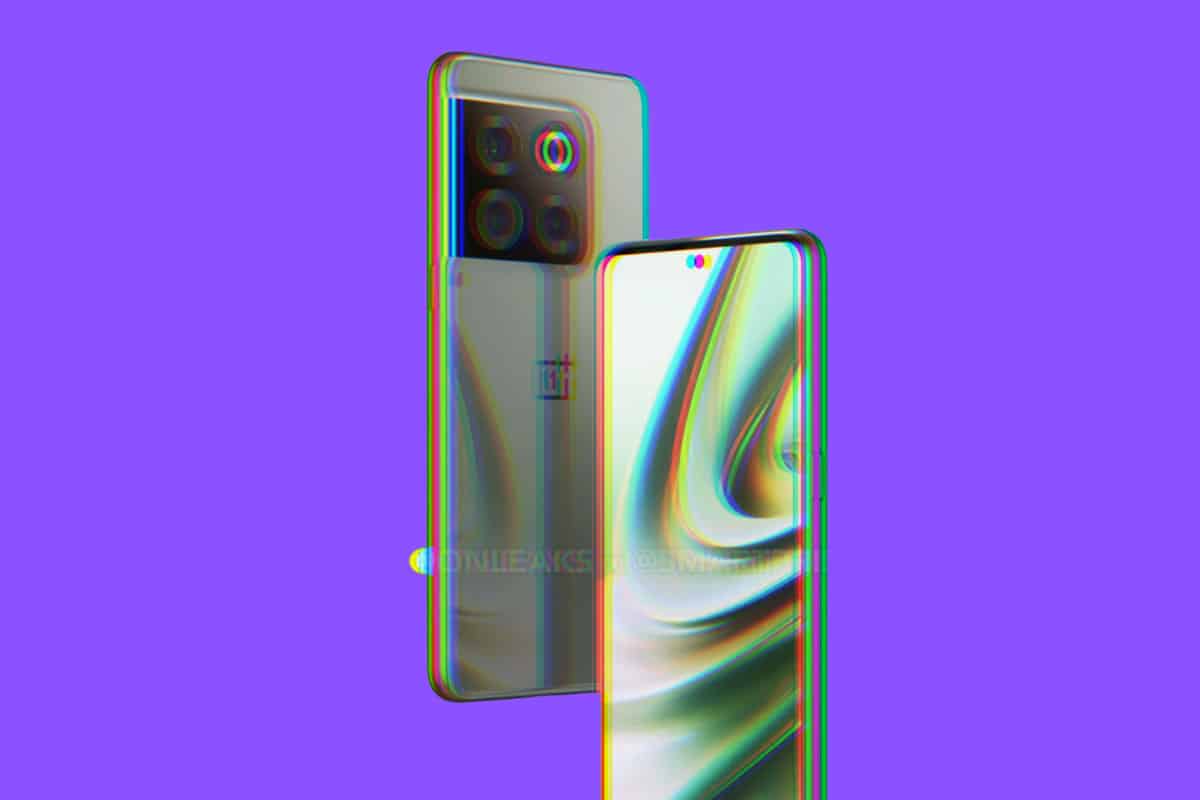