Here’s a quick overview of everything covered in this post – a TL;DR, if you will:

What is An MVNO?

An MVNO (Mobile Virtual Network Operator) is a cell phone service provider that does not have its own wireless network. Instead, an MVNO enters into a business agreement with a mobile network operator (MNO) to piggyback off of the MNO’s existing infrastructure.

With an MVNO, you’ll pay less for your data – by quite a margin. And you’ll also get access to things like unlimited calls, texts, and free calling to Mexico and Canada (on some plans).

In recent years, the number of MVNOs has grown rapidly, as has their popularity – thanks, inflation! In the United States, there are now more than a dozen MVNOs, with a combined customer base of more than 20 million users.

And the main reason MVNO carriers are getting so popular? They’re cheaper.

It’s really as simple as that – you’ll pay around 40% to 50% less per month for you phone plan with an MVNO which sounds amazing, right? It is – but there are some caveats you NEED to be aware of.

The main caveat with MVNO carriers is that you do not get access to the same type of benefits and extras that you get when you go with a main carrier like Verizon or T-Mobile.

And if you’re a customer with Verizon, you’re also eligible for discounts on things like phones and smartwatches as well as Verizon’s broadband services.

With an MVNO like Mint Mobile or VISIBLE, you just get data, calls, and texts – it’s a no frills approach to phone plans.

But if money is tight – which it is for most people right now – going with an MVNO could save you upwards of $50 to $60 a month.

MVNO Business Model – How it Works

An MVNO (Mobile Virtual Network Operator) is a company that provides mobile phone services – calls, data, and texting – but does not have its own wireless network infrastructure. Instead, it leases wireless service from major carriers like T-Mobile or Verizon and then resells it to customers under its own brand.

In this respect, an MVNO is more of a marketing and sales business.

MVNO businesses don’t have to worry about anything particularly technical and/or hardware-related. They just need to get as many subscribers as possible which they do through marketing and ads.

It also makes the MVNO approach to doing “business” much easier than how a traditional carrier operates. If you wanted to build your own carrier business, compete with your own infrastructure, it’d cost you tens of billions of dollars.

With the MVNO model, you could effectively get setup and running for less than a $5 million. This is why there are no so many MVNO carriers operating in the US – it is extremely profitable.

Lower costs, leaner management structures, fewer moving parts – as a business, an MVNO has many significant advantages over a traditional carrier. And this is why there are now so many of them operating.

It is also why an unlimited data deal from an MVNO will cost you $30 to $40 a month, whereas one from a carrier like Verizon or T-Mobile will be closer to $80 to $90 per month.

The Visible+ plan gets you everything you get on the basic plan, like unlimited data, calls, texts, and mobile hotspot usage, plus a whole load more stuff which is listed below:

Pros:
VIEW LATEST DEALS
We earn a commission if you click this link and make a purchase at no additional cost to you.
Mint Mobile Unlimited Plans
From $15 A Month...

If you’re already running a perfectly good phone and you want to reduce your monthly outgoings, I’d strongly recommend you switch over to one of Mint Mobile’s plans – its unlimited plan is cheaper than most of the big carrier’s 10GB plans.

In the US, the “big four” wireless carriers – Verizon, AT&T, Sprint, and T-Mobile – have massive structural costs to cover. They have to build, maintain, and make huge investment in their respective infrastructures.

This means employing engineers, paying for and building cell towers and base stations, and employing tens of thousands of additional staff to oversee the working of the entire network.

And then they have to do ALL the marketing stuff – paid ads, TV spots, sponsorship deals – to encourage you to get your phone plan with them (over cheaper offers from MVNO carriers).

This all costs money. Lots and lots of money.

And this, for the most part, is why premium plans from The Big Four cost more than a similar plan from an MVNO.

Should You Switch To An MVNO Carrier?

Cheaper data and cheaper monthly bills is all well and good, and if that’s all you need then an MVNO makes a lot of sense. But there are a bunch of reasons why some users stick with the main carriers.

One of the most important things to consider before switching from one of the main carriers to an MVNO is what you might lose if you’re used to running on, say, Verizon’s network.

If you have one of Verizon’s premium plans – its 5G Get More, for instance – you, as a subscriber, get all the usual stuff: unlimited data, unlimited calls and texts, and free calls to other Verizon users and also to friends and family in Canada and Mexico. All fine and good, right?

But it doesn’t end there. You also get additional stuff, like this:

With an MVNO carrier, you ONLY get data, calls, and texts – nothing else.

No network priority, no freebies, and no cloud storage.

For this reason, you need to decide which type of plan makes most sense to you. Heck, Verizon even has a specific unlimited plan for iPhone users that pulls in ALL of stuff included inside the Apple One scheme.

If you can live with data throttling and data deprioritization, as well as no access to extra goodies or freebies, and all you need is data and calls (and lots of it), sure, switching to an MVNO makes a lot of sense, fiscally speaking.

You will, however, want to make sure that you go with a good MVNO, as not all MVNO carriers are created equally.

The most popular MVNOs right now are Mint Mobile – which is owned by none other than Ryan Reynolds – and VISIBLE.

Mint runs on T-Mobile’s infrastructure, whereas VISIBLE runs on Verizon’s. Both are excellent for 4G and 5G speeds and coverage.

Includes unlimited data, 99% US coverage, and unlimited mobile hotspot. You also get spam protection and unlimited talk and text to Canada and Mexico. And it only costs $30 per month which is perfect for any that is looking to cut down their monthly phone bills without losing data…

Pros:
VIEW LATEST DEALS
We earn a commission if you click this link and make a purchase at no additional cost to you.
Visible+ Unlimited Plan
$45 p/m

The Visible+ plan gets you everything you get on the basic plan, like unlimited data, calls, texts, and mobile hotspot usage, plus a whole load more stuff which is listed below: 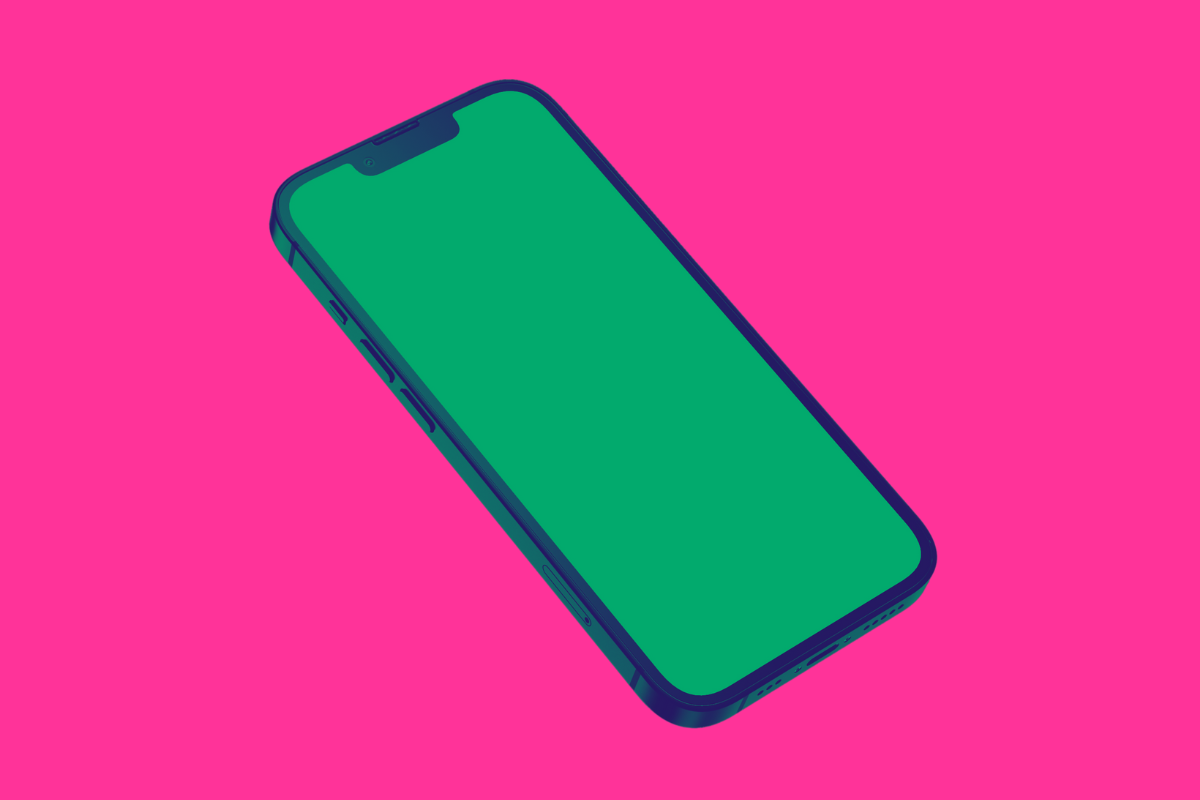 How To Activate A Three SIM Card

In this guide, we'll show you how to activate a Three SIM, how to do Top-Ups and Add-Ons, and how to install the My3 app on your phone