If you’ve recently started using Reddit, you may have noticed that the more you post on subreddits or comment on other posts, the higher your ‘Karma’ gets. But how is it calculated?

Since its founding in San Francisco in 2005, Reddit has established itself as one of the most long-lasting social media networks accessible on the internet today.

Despite the fact that they self-describe as “the front page of the internet,” this was an effective ruse to get millions of people to join them – users who were concerned that they would otherwise be losing out on something that seemed so important.

It is estimated that Reddit has about 430 million active users who read, post, and comment in over 100,000 distinct subreddits – with an increasing number of new people signing up for accounts on a daily basis.

If these individuals participate in the subreddits in different ways, the more Karma they accrue. However, there are very few active users who will have 0 karma until they are downvoted more frequently than they are upvoted.

There are certain people who have been active for a period of years who have millions of karma, but how has this been calculated?

Reddit calculates Karma using a formula that it does not provide in detail. The more upvotes a link or remark receives, the less Karma each upvote is said to be worth. That implies a remark with 15K upvotes doesn’t always equate to 15K Comment Karma.

We’re not quite sure how Karma is determined, but we do know that it is closely related to the number of upvotes and downvotes that a post or comment receives.

The greater the number of upvotes a user receives on posts and comments, the greater the amount of karma that person will accrue in the long term. If a person is repeatedly downvoted a great deal, their karma will not significantly improve over time.

Karma, which is often referred to as “internet points” by individuals who don’t have much of it – similar to how those who don’t win the League Cup refer to it as the “Mickey Mouse Cup” – does in fact have some uses on the site.

Here are some of the uses of karma on Reddit:

While the basics of collecting Karma are quite straightforward, many new Redditors are eager to break the secret and learn how to earn it more quickly.

Building a reputation on Reddit, like any other community, comes down to producing excellent content. Unless you have a pressing need for Karma, you should just participate, contribute, and allow things to unfold naturally.

With that being said, here are some of the things you can do to ensure your karma level is always on the rise:

It seems like there’s always a heated argument going on over at Reddit. In the event that you have anything to say on the most recent breaking news, there is probably definitely already a thread where you may express yourself.

The problem is that popular topics may be quite polarising, which means you’re almost as likely to earn bad Reddit Karma as you are to receive positive Reddit Karma when posting on them.

Usually, you can just read the room and weigh up which side of the argument is getting more upvotes than the other.

Sort By ‘Rising’ And Get A Comment In Early

Another effective method is to keep a watch on rising posts in popular subreddits and to pounce on the ones that have a good potential of getting upvoted as soon as they are published. Because of the close proximity to the top of the post, if the post gets famous, your remark will gain in popularity along with it. However, just because it’s the first one doesn’t guarantee that it’ll gain more votes in the future.

A comment that receives hundreds or even thousands of upvotes often just expresses a feeling that a big number of people can relate to, resulting in the comment gaining momentum.

The more active users there are in a subreddit, there more upvoting potential your posts and comments have. Posts in some of the most popular subreddits gather tens of thousands of upvotes, which can mean your karma increases by the thousands.

Here are some of the current most popular subreddits on the platform: 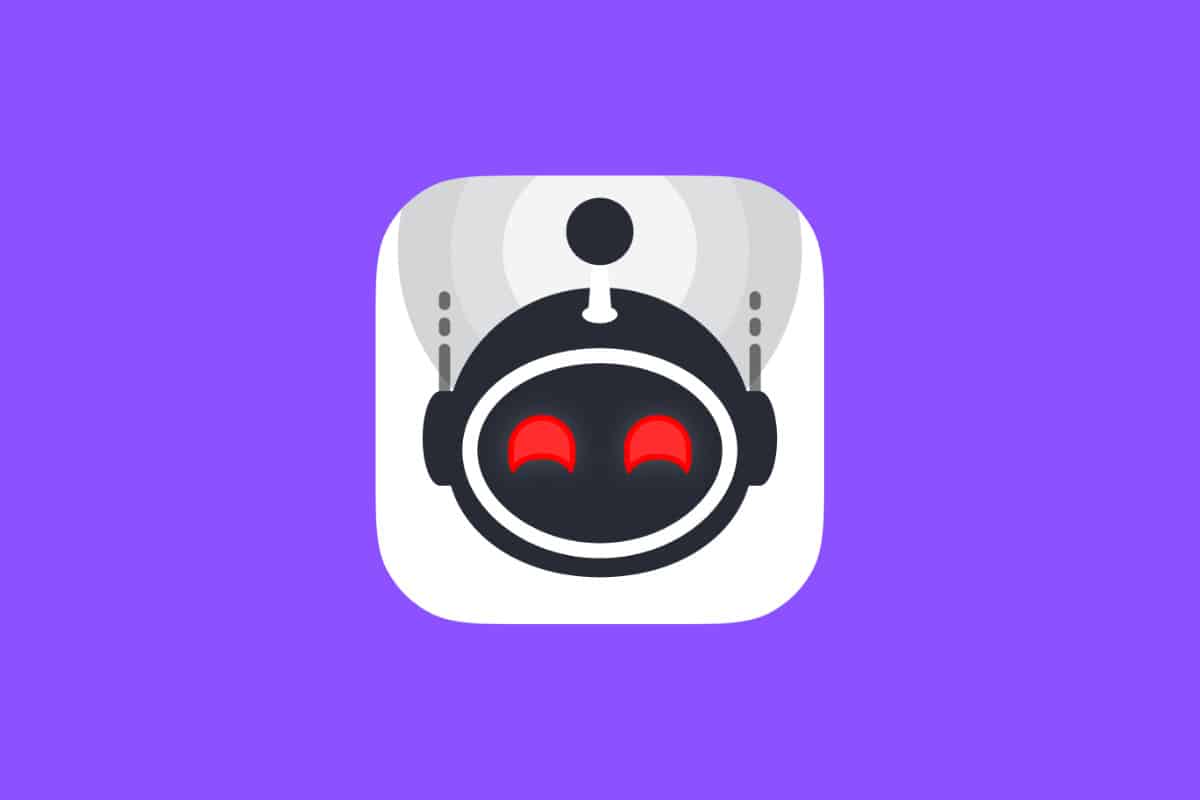 Forget top 10 guides for the best Reddit app for iPhone, this is the ONLY Reddit app you’ll ever need for at least the next 10 years. Meet, the Apollo app! Although Reddit was developed and launched in the US, it might surprise you to know that China does now play a huge role in the social media platform.