If you are relatively new to Reddit, it is possible that you are not aware of how uncommon rewards used to be.

Today, these are basically pay-to-play emojis that are used to reply to posts and comments in whichever manner the user sees appropriate. In addition, there are a few extra perks for both the sender and the recipient of these awards.

Before the additional awards were added, the only awards available were Silver, Gold and Platinum, and receiving an award seemed to be much more of an accolade as they weren’t gifted to users by Reddit to award people with, just for being active in the community.

What purpose do these awards serve? Do they have any value or do they only add to the user’s Karma total?

While Reddit awards do cost money to buy, they are not worth anything to the user they are then gifted to. Gold and Platinum awards do provide some benefits within Reddit itself though, such as Reddit coins and Reddit Premium.

The only thing you get in exchange for a silver medal is a symbol. If you earn a gold award, get a week of Reddit Premium and 100 Coins which can be used to buy a silver award to give to somebody else.

If you’re given a Platinum award, you will get one month of Reddit Premium as well as 700 coins that may be used to award users with Silver or Gold awards.

Reddit premium is the name of the subscription level that removes advertisements from the site. Gilded subscribers enjoy access to the site for a whole week without being interrupted by advertisements, in addition to having access to a few other features that improve their experience using Reddit.

Additionally, Reddit awards may be stacked above one another. As a result, if you get two gold awards in a single day, you will be awarded a premium membership that is valid for two weeks.

The purpose of gilding is to encourage people to provide the community with more high-quality content of their own creation. Despite the fact that karma performs a comparable function, awards provide quantifiable benefits and are more costly to deliver.

You even get awardee karma just for giving out awards, even if the award you gave was one of the free ones received from Reddit for being active in the community with posts, upvotes and messages.

Gilding is a term that refers to the process of awarding a post.

On Reddit, every user has the opportunity to give a post or reply made by another user the equivalent of a gold, silver, or platinum medal depending on how clear the reward is.

Coins, which are paid virtual objects that can be purchased directly on the website, are required in order to be eligible for these rewards.

Reddit awards are most often given to high-quality posts that suit a subreddit very well, as well as funny or informative comments and responses.

The simplest way to acquire awards on Reddit is to participate actively in the subreddits that interest you the most. The bulk of the content that is recognised with an award has, in the past, been the recipient of many responses and a significant number of upvotes.

These Coins may subsequently be used toward the purchase of awards, the prices of which range anywhere from 30 to 50,000 Coins. The All-Seeing Upvote is the most affordable award, while the Ternion All-Powerful is the most costly one.

Moderator teams are the ones responsible for creating and personalising Community Awards. They have the ability to choose the emblems, titles, and Coin values that most accurately represent the culture of their own communities.

In rare situations, moderators may invite their communities to weigh in on designs and icons, before presenting new Community Awards to the group.

Moderators may create and offer up six additional Awards for users to award, at price ranges ranging from 500 to 40,000 Coins.

Within participating communities, users have the opportunity to grant Community Awards using the usual awarding procedure.

When a user accesses a community and clicks on the “Give Award” button, in addition to the pre-existing Silver, Gold, and Platinum Award selections, the Community Awards for that community will also be shown.

If you’ve seen some content, whether it’s a post or a comment, that you deem worthy of an award – either because it’s high quality or something you strongly agree with – it’s very easy to do so.

First, you need to make sure you have enough Coins to buy the award that you want to gift. To do this, buy whichever Coin package covers the cost. If you plan on gifting more awards in the future, it could be worth buying a larger Coin package for greater value.

Select the award you want to give the user, click “Next”, and then confirm your decision. 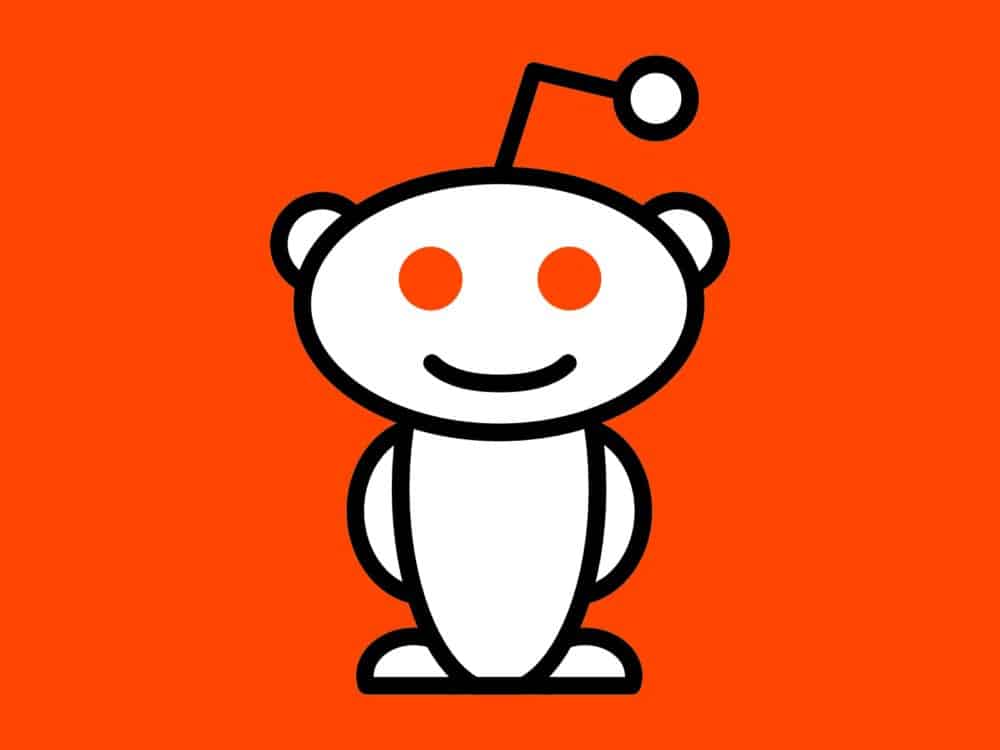 If you're new to Reddit, you've probably seen that the more you post on subreddits and comment on other people's posts, the higher your 'Karma' rises. But how is it determined and what is it used for? Reddit is one of the most popular social media sites on the planet, and with millions of people following many Subreddits, you'd think the moderators would be compensated, right?