What Cities Are Apple Maps AR Walking Directions Available In?

Apple Maps (the app and service) are a decade old now. The service got off to a very rocky start, but in recent years Apple has added feature after feature to its Maps app. One of the latest is AR walking directions.

Here’s everything you need to know about AR walking directions in Apple Maps.

There’s no denying that when Apple Maps launched in 2012 it was…well, horrible. Not only was the Apple Maps user interface pretty poor, but its directions were also–excuse the pun–all over the map.

And that’s not even to mention its POI data. POI mapping data stands for point-of-interest POIs are restaurants and shops and libraries and monuments and parks and more. Back in 2012, Apple Maps was missing a ton of POI data, and even when it was there it was frequently incorrect.

But in the past three or four years, Apple Maps has improved rapidly and greatly. For starters, the user interface is much better than what you find in Google Maps. Apple Maps is just better to look at. Its 3D renderings of select cities are nothing short of jaw-dropping.

What Are AR Maps?

Another new feature Apple added to Apple Maps in iOS 15 is AR walking directions. Here’s how Apple describes the feature:

“Immersive walking instructions: Get where you’re going with step-by-step directions you can view in augmented reality.”

Basically, if you are in a supported city, you can use your iPhone’s camera and the Apple Maps app to get directions to a location in augmented reality. As you look at your iPhone’s screen while navigating, you’ll see what your camera sees, but also see AR elements inserted over the live video. These elements include augmented reality arrows pointing which way you should go.

What Cities Are AR Walking Direction Maps In Apple Maps Available In?

However, if you want to use AR walking directions in Apple Maps, there are a few requirements. First, you need an iPhone with an A12 chip or later running iOS 15 or later. The A12 powered the iPhone XS, iPhone XS Max, and iPhone XR. So if you have any of those iPhones–or any iPhone from the iPhone 11, iPhone 12, or iPhone 13 series, you can use AR walking directions in Apple Maps.

Expect Apple to add support for AR walking directions in more cities around the world as time goes on. 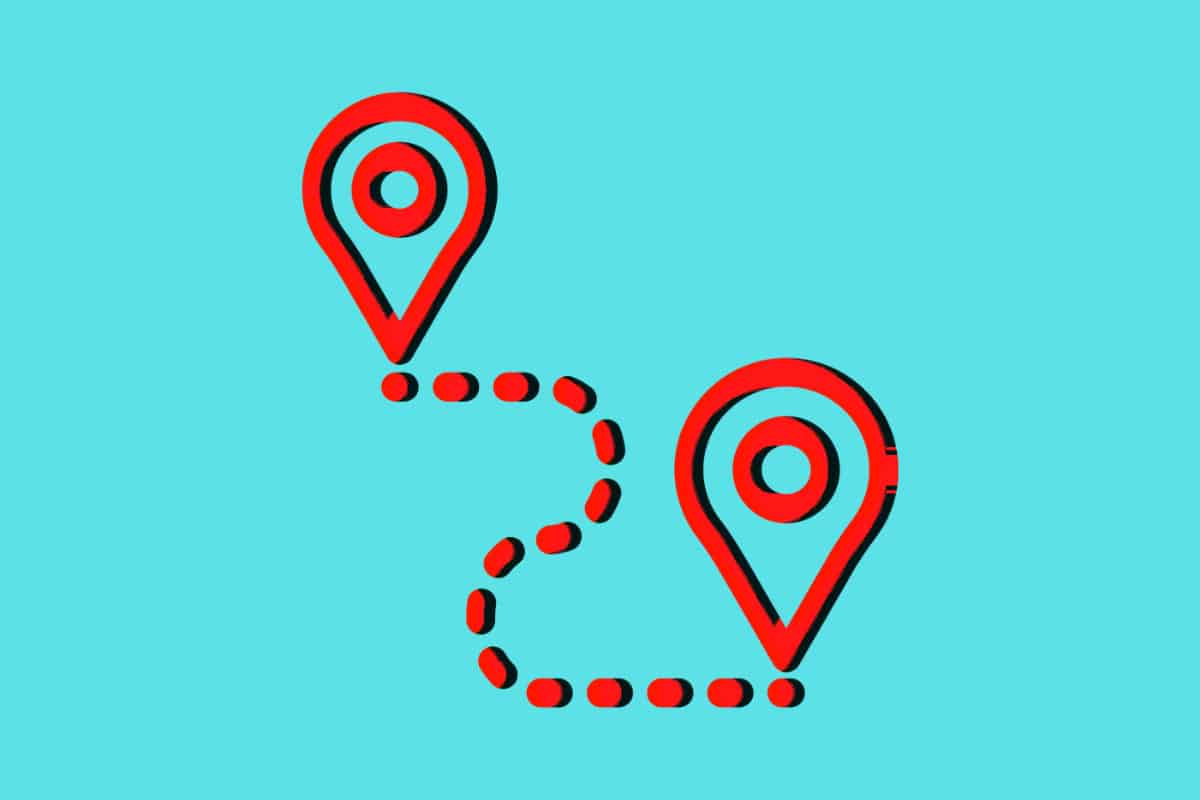