Does The iPhone 12 Have A Headphone Jack?

If you’re thinking about getting an iPhone 12 but are unsure about whether it has a headphone jack, here’s everything you need to know…

Apple’s iPhone 12 was the first iPhone series to ship with 5G. Similarly, it was also the first whereby ALL models, including the entry-level iPhone 12 and the iPhone 12 mini, came with OLED displays which were previously reserved for Apple’s Pro models.

Does iPhone 12 Have Headphone Jack?

None of Apple’s iPhone 12 models, including the Pro, Mini, and standard ones, have a 3.5mm headphone jack. In fact, no iPhone has shipped with a headphone jack since the iPhone 6s / iPhone 6s Plus and the iPhone SE. Apple wants its users to use wireless headphones, like its AirPods.

You can use 3.5mm headphones with the iPhone 12, however, but you’ll need to use a Lightning to 3.5mm jack adapter. Mercifully, these adapters are very cheap. But so too are loads of wireless headphones these days as well. Even Apple’s first-generation AirPods, now a few years old, can be picked up for next to nothing.

If you want to listen to any audio on headphones via your iPhone 12, you will need to do it wirelessly via Bluetooth. Apple says it did away with the iPhone’s 3.5mm headphone jack in order to make the chassis thinner. It just so happened that this change in heart with respect to the iPhone’s design happened at exactly the same time its AirPods went on sale.

The iPhone 12 has now been replaced by the iPhone 13 too, though I wouldn’t let this put you off getting one. You can pick up all of Apple’s iPhone 12 models refurbished now for around 40% less than they were when they were current – and 40% is a big saving.

Plus, if you get an iPhone 12 now, it will get iOS updates until well into the late-2020s, meaning you won’t need to think about updating your phone for at least another four or five years. The iPhone 12 has everything you’ll ever need, including 5G. For this reason, it is a great option for those looking to spend a little less money in 2022.

If you’re new to iPhone and wireless headphones and don’t really know where to look with regards to the best wireless headphones, do not be put off – there are loads of options, of course, but most of the mid-range wireless headphones you can get these days are more than adequate for most users. Basically, you don’t have to break the bank to get decent-sounding wireless earbuds.

Personally, I’m a massive fan of the Bose QC35II headphones; I’ve used these for a couple of years now and they are phenomenal. They’re not cheap, though, and if you’re after something more cost-effective, I’d go with these brilliant ones from Soundcore – they’re only $59.99 and they sound great and will do 9 hours between charges (that’s five hours more than Apple’s AirPods).

And check out Do iPads Have A Headphone Jack? 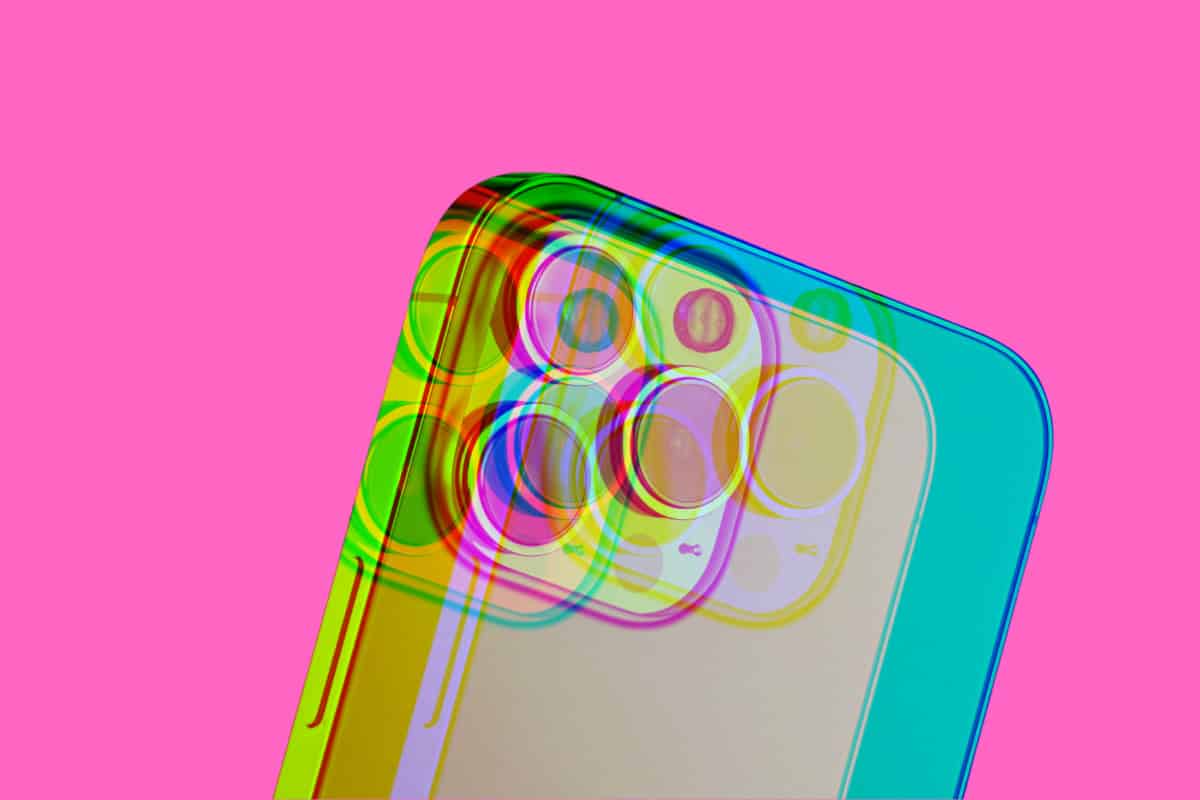