From the iPhone 3GS to the iPhone 11 Pro Max, we take a look at how the iPhone battery sizes have changed over the years… Click to Tweet

As you can see from the table above, the batteries used inside Apple’s iPhone have gotten progressively bigger over the years. The iPhone started life with a 1219mAh battery inside the iPhone 3GS and now, inside the latest iPhone 11 Pro Max, it is packing a massive 3969mAh battery, a huge difference.

MORE: The #1 Best iPhone You Can Buy Right Now (It’s NOT The Flagship Model)

It wasn’t until the introduction of Apple’s iPhone Plus models that battery life aboard iPhones started becoming competitive. Before the iPhone 6, Apple used smaller sub-4in displays for its iPhones. This meant the chassis of the handset was small, so larger batteries were not possible. 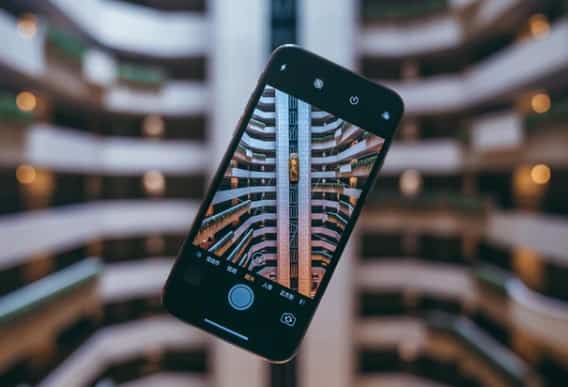 The first “large” iPhone was the iPhone 6 Plus and it carried the biggest battery ever fitted inside an iPhone at the time, a 2915mAh. The increase in battery size was required to power the iPhone 6 Plus’s larger display which, because of its increased size and resolution, had more pixels to power.

When something gets bigger, it needs more energy – this applies to car engines, human bodies, and iPhones. The rise of phablet-sized iPhones, beginning with the iPhone 6 Plus, was the first instance where a larger-than-normal battery was used inside an iPhone. And the reason for this is simple: larger displays use more power, so you need a sizable battery to power it.

And back then, Apple’s large, flagship phones were using LCD displays. LCD displays require that every pixel on the screen is powered (OLED is different; black pixels don’t require any power), so when you increase the size of them by an inch, you have to increase the capacity of the battery too, or else you’d have terrible battery life. 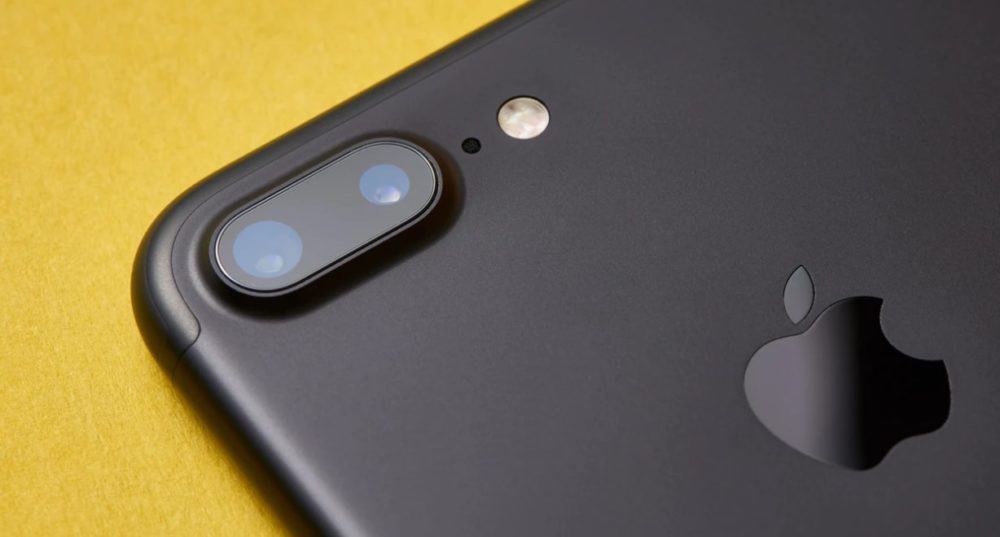 I remember when I first tested the iPhone 6 Plus; it blew my mind! I’d never used an iPhone before that I could use all day and not worry about its battery life. Prior to the iPhone 6 Plus, Apple’s iPhones, while great, all required top-ups throughout the day on account of their small-sized batteries. The iPhone 6 Plus used a properly massive battery (at the time) and its effect was immediately palpable – all day usage without making much of a dent in the battery life.

From here, Apple’s gradually been making improvements to the iPhone’s battery life, adding in more performance and increased longevity. However, it wasn’t until the release of the iPhone 11 that solid battery life across all models became a reality. Prior to the iPhone 11, if you wanted the best battery life, you HAD to go with the Plus model version.

As of 2019, Apple’s nailed the battery life problem. The iPhone 11, Apple’s entry-level model, has some of the best battery performance of any phone on the market right now. And the larger, OLED-using iPhone 11 Pro Max is even better. This, along with a host of other reasons, is why Apple’s latest iPhone 11 range is by far and away the best iPhones Apple has released in years.

Which iPhone Has The Best Battery Life?

If you want the best of the best when it comes to battery life, Apple’s iPhone 11 range is 100% where it’s at – the new A13 chipset and larger battery sizes deliver the best battery performance ever seen inside an iPhone. As noted earlier, the iPhone 11 range represents the first time Apple has used 3000+mAh batteries inside its iPhones. If you want the best battery life performance, get the iPhone 11. 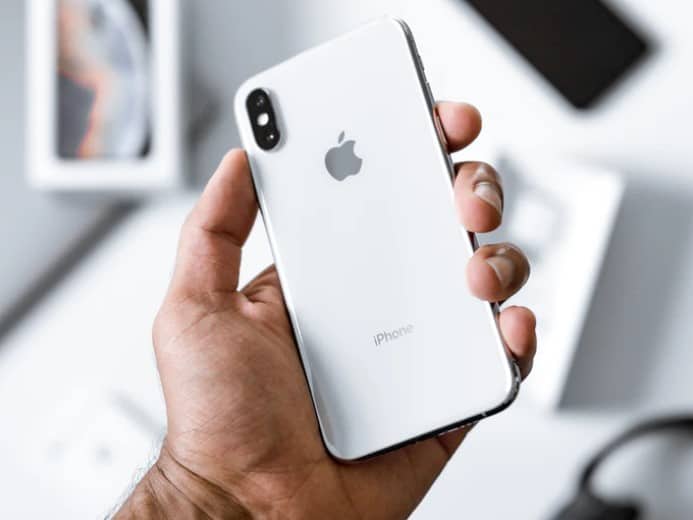 If you can’t afford the iPhone 11, but you still want great battery performance, go with a Plus model. My advice would be the iPhone 8 Plus; that phone is still a very solid performer (even in 2019’s market), thanks to its excellent chipset, large battery life, and stylish, classic iPhone design. It’s also A LOT cheaper than a brand new iPhone 11. Or, if you want something newer, the iPhone XR.

iPhone Battery Lifespan – How Long Do They Last?

Each iPhone battery has a lifespan; you get a certain amount of charges, and then things start to degrade. Apple doesn’t offer up much information on this, however, though its most official statement on the subject claims after 13 months of use your iPhone’s battery life will have lost about 20% of its true potential.

iPhone batteries use Lithium-ion technology; the chemicals used in these types of batteries degrade over time. This is what is referred to as the battery’s lifespan. The longer you use your iPhone, and the more you charge it from 0% to 100%, the shorter its lifespan becomes. After years of this cycle, you will eventually have to replace the battery or get a new iPhone; the battery will no longer be able to perform properly. How long does this take? It varies, but you will start to notice it after the three-year mark and from here it will get progressively worse until the phone dies completely.

“As lithium-ion batteries chemically age,” said Apple, “the amount of charge they can hold diminishes, resulting in shorter amounts of time before a device needs to be recharged. This can be referred to as the battery’s maximum capacity—the measure of battery capacity relative to when it was new. In addition, a battery’s ability to deliver maximum instantaneous performance, or “peak power,” may decrease.”

It added: “When the operations can no longer be supported with the full capabilities of the power management system, the system will perform a shutdown to preserve these electronic components. While this shutdown is intentional from the device perspective, it may be unexpected by the user.”

How To Replace iPhone Battery

If your iPhone’s lithium-ion battery dies, you can get it replaced. Apple recommends that you do it officially, via its battery replacement scheme. If your iPhone is in warranty, there is no charge to replace the battery. However, given the lifespan of lithium-ion batteries, this isn’t likely to be the case. Out of warranty, an iPhone battery replacement costs $69. And to get it done, all you have to do is either visit an Apple Store or apply for it online.

What about third-party companies? You can use these to replace your iPhone’s battery life (or even do it yourself), but Apple DOES NOT recommend this. Why? If something goes wrong your phone will be dead – and nothing will bring it back. For this reason, it’s probably worth taking the $69 hit and getting it done officially by Apple. A third-party battery refit won’t be much cheaper anyway. If your in the position where your iPhone has become unusable because of its battery life, and you don’t want to pay full price for a new iPhone, perhaps it’s time you considered looking at buying a – they’re 40% cheaper than normal!