How To Stop Your iPhone From Snooping On You

Keep in mind, if you do this, you won’t be able to use Siri hands-free. You’ll need to physically activate Siri by pressing the Side button on the iPhone X or later models or pressing the Home button on other iPhones.

Still, want to lock down Siri? Here’s how:

This now disables Hey Siri on your iPhone, meaning the iPhone is prevented from listening for that catchphrase.

But this doesn’t stop other apps from listening to you. iOS makes apps explicitly request permission to your microphone and logs those apps so you can see which apps have access. You can review these apps and disable access at any time by doing the following:

Does Apple Spy on Your Through Your iPhone?

Earlier this week Apple replied to a US Congressional letter requesting information about how it handles customer data. If you follow the business policies of the big tech giants, you’d know this was a question more appropriate for Facebook or Google. But as Apple is the biggest tech company in history it’s understandable they’re under the microscope too.

“”Thank you for your inquiry regarding the capabilities of Apple iPhone devices. Not all technology companies operate in the same manner— in fact, the business models and data collection and use practices are often radically different from one another. Apple’s philosophy and approach to customer data differ from many other companies on these important issues.

“We believe privacy is a fundamental human right and purposely design our products and services to minimize our collection of customer data. When we do collect data, we’re transparent about it and work to disassociate it from the user. We utilize on-device processing to minimize data collection by Apple. The customer is not our product, and our business model does not depend on collecting vast amounts of personally identifiable information to enrich targeted profiles marketed to advertisers.”

MORE: Apple’s iPhone 11 Range Detailed In Full – Worth The Wait?

Of course, Apple does collect data on customers to better its products and services–just not nearly as much as Google and Facebook do. Still, that hasn’t stopped conspiracy theories from popping up from time to time claiming that your iPhone listens to you.

Apple’s engineers have said in the past that this is the only keyword Siri actively listens for. But if this still makes you uncomfortable, you can lock down Siri on your iPhone to prevent it from ever listening to you, using the steps at the top of this post. 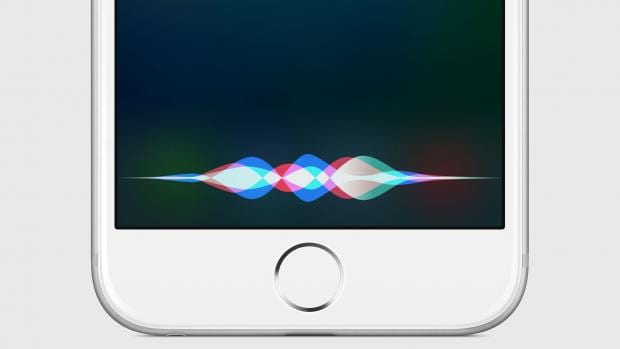