How to Pair An Apple Watch To A New iPhone

With the new Apple Watch 6 and Apple Watch SE, now is the best time ever to pick up Apple’s wearable. And with the iPhone 12 incoming, many of us will probably be updating our iPhones as well. The question is, how do you pair the two together to get the most out of each? Read on.

Apple Watch And iPhone: Two Peas In A Pod The Apple Watch and iPhone are two of the best gadgets ever made. However, while the iPhone can be used by itself, if you want to use an Apple Watch, you need to own an iPhone.

So before you pair your Apple Watch with a new iPhone, you need to set up your new iPhone from your old iPhone. With that in mind, follow these steps: 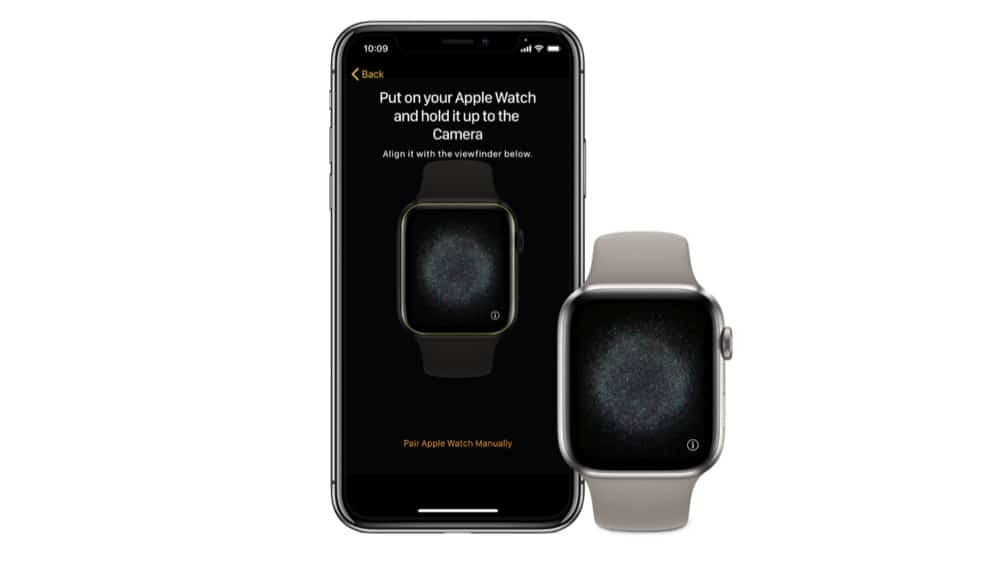 Pair Your Apple Watch To Your New iPhone

Once you’ve got your new iPhone up and running, it’s just a few steps to pairing it to your Apple Watch. Here’s how:

After that, you’re done, and your Apple Watch is paired to your new iPhone. Enjoy!