How Many Users Does Dating App Clover Have? A LOT…

In order to make your dating app successful, you need to get quite a few things right. But having actual users is one of the most important things. How many users does Clover have?

There are A LOT of dating apps around. One could argue there might be too many. And most of them are all slightly different. Tinder is, of course, the most well-known one. But newer dating apps like Clover are growing in popularity as more and more people switch to online dating.

As of right now, Tinder is the biggest dating app in the world – it has over 80 million users worldwide. In second is Badoo which has 60 million. Bringing up the rear, you have dating apps like Bumble (45 million), Hinge (25 million), and Tantan (22 million). Old-guard dating platforms like eHarmony and Zoosk, for instance, have yet to scratch the 10 million mark.

The reason? Tinder changed the game. Completely. It moved dating from being purely online to purely on your phone. And it did this at the most opportune time: right when phones started to become completely ingrained in nearly everybody’s day-to-day lives. But what about newer apps like Clover? How has its growth been over the years since its launch in 2014?

How Many Users Does Clover Have?

Clover launched in 2014 and since then it has grown steadily. The online dating app now has over 3 million active users which means it is considerably smaller than, say, Tinder or Badoo, which both have considerably larger user bases – 80 million and 60 million, respectively.

Is this a bad thing? I’d argue, no. Clover might be a lot smaller than Tinder or Badoo but it has a lot of cool features that are missing on both Badoo and Tinder – Clover is part dating app, part social network, and it borrows heavily from both Instagram, TikTok, and Twitch. I mean, can you name another dating app where you can live stream? I can’t…

But still, if you’re using a dating app seriously, numbers do matter, and while three million is still a very large number, it pales in comparison to 80 million or 60 million. But then again, given the smaller nature of Clover, one could argue that it might be easier to stand out from the crowd. You’re basically competing with the population of a mid-to-large-size country on Tinder and Badoo.

Compared to these dating apps, Clover is more like a city. And because Clover has a lot of features that Tinder and Badoo do not, you could find that the platform is a better fit for your needs and objectives. It is certainly a lot easier to get to know someone on Clover than it is on Tinder or Badoo. And Clover also has loads of COVID-life features too – things like online mixers and video chatting.

Either way, whatever dating app you’re using, if you haven’t had much luck or you want to broaden your horizons, maybe check out Clover and see what makes it tick. Plenty of people really love the app and swear by it, and you can use Clover free of charge too. Although, if you want access to its best features, you’ll need to cough up for a premium subscription. 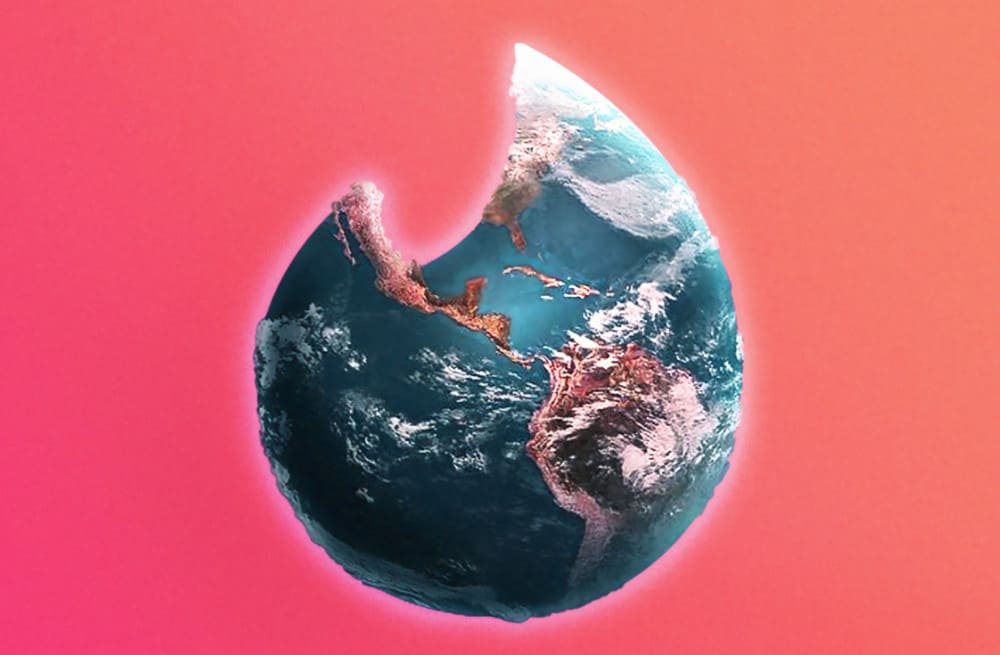 How To Change Your Location on Tinder – The #1 Simplest Method

Want to change your location on Tinder? It's actually kind of easy once you know how. In this guide, we'll show you EXACTLY how it's done... 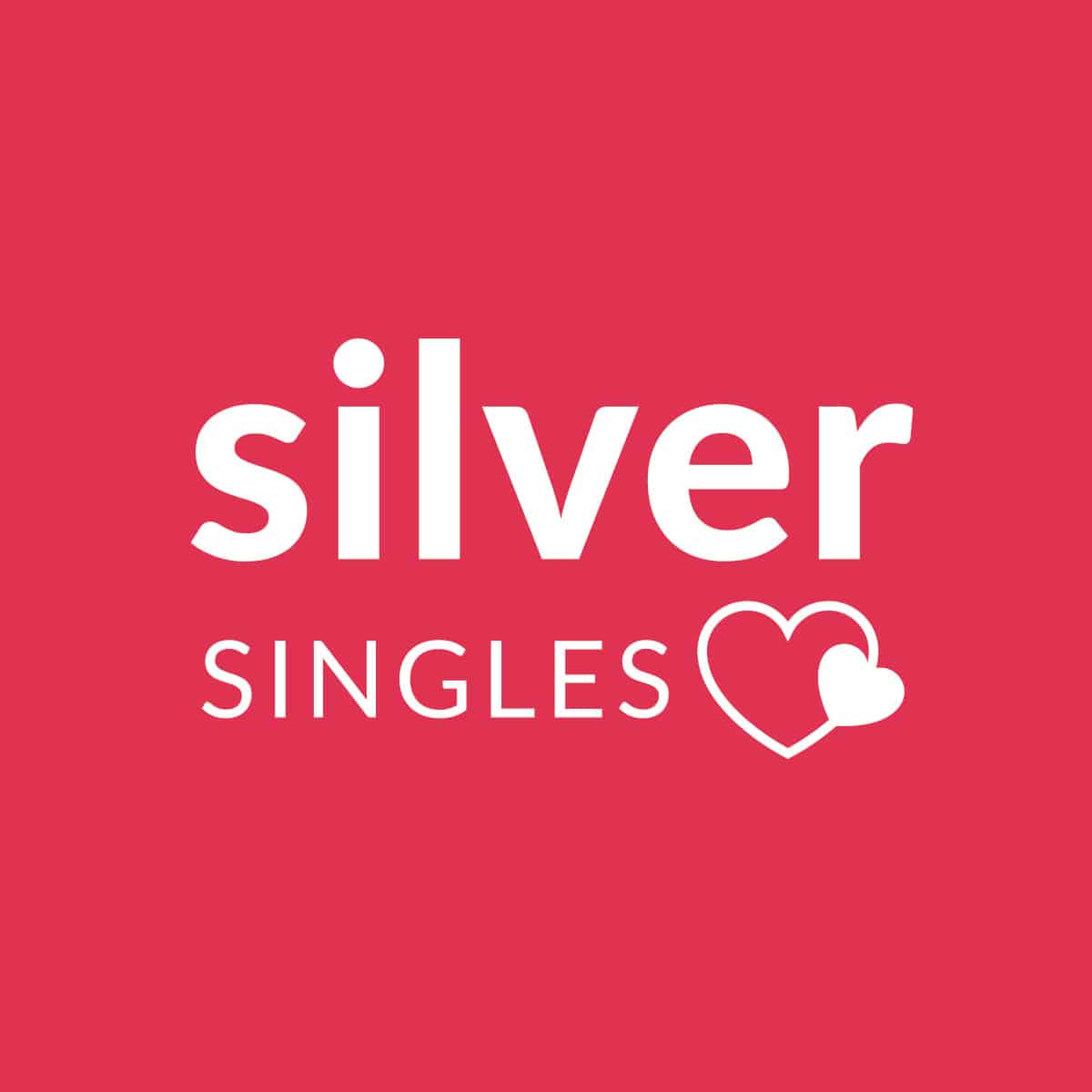 In Review – SilverSingles: Best Dating App For Over 50s?

When it comes to online dating, most apps focus on younger users. But SilverSingles goes the opposite way – it's designed for the over 50s. How To Use Reddit To Improve Your Tinder Game In 2021

Not having much luck with Tinder? Reddit is a great resource for learning more about Tinder, how it works, and how to use it more successfully inc. pickup lines