Which Samsung Phone Has The BIGGEST Screen? A Guide…

Which Samsung phone has the biggest screen? Here’s what you need to know as well as some additional bits and bobs…

When it comes to big screens on phones, Samsung started it all. I know Dell had some god-awful phone/tablet hybrid on the market back in 2009. But the less said about that the better. No, the first proper BIG phone – or, phablet, if you will – was, of course, the Samsung Galaxy Note.

The Galaxy Note was the phone that started it all. And since then, well, things have just been getting bigger and bigger. Even Apple has joined the party now with its large, Pro Max models. Back in 2009, this was unthinkable. And we have Samsung to thank for this.

As you know, Samsung has many different phone brands. You have the Galaxy S, the Galaxy A, the Galaxy Fold, and, of course, the now dearly departed Galaxy Note range.

And we’ve already outlined how big all of these phones are inside our Samsung Phone Sizes Guide post. We even put them all in a table, so it is super easy to read. Still, though, if you’re after a Samsung phone in 2021 and you want the biggest one possible what’re your options?

Let’s take a look at each of Samsung’s most popular phone lines and pull in data about the biggest phone from each. After this, we’ll be able to ascertain exactly which current Samsung phone is the biggest.

The Samsung Galaxy A71, if you’re on a tighter budget, is one of the best options on the market right now. It runs some really solid spec, it looks great, and it has 5G and a Super AMOLED Plus display. And given its low-end price, it is easy to see why this phone is so popular with users all over the globe.

Samsung’s Galaxy Note 20 Ultra has a pretty massive display. At almost 7in, the Galaxy Note 20 Ultra is one of the biggest and most potent Samsung phones you can buy — even in 2021. But because the phone is now almost 12 months old, well, near enough, you can pick one up on some pretty tasty deals right now.

Wrapping Up: And The Samsung Phone With The Biggest Display Is… 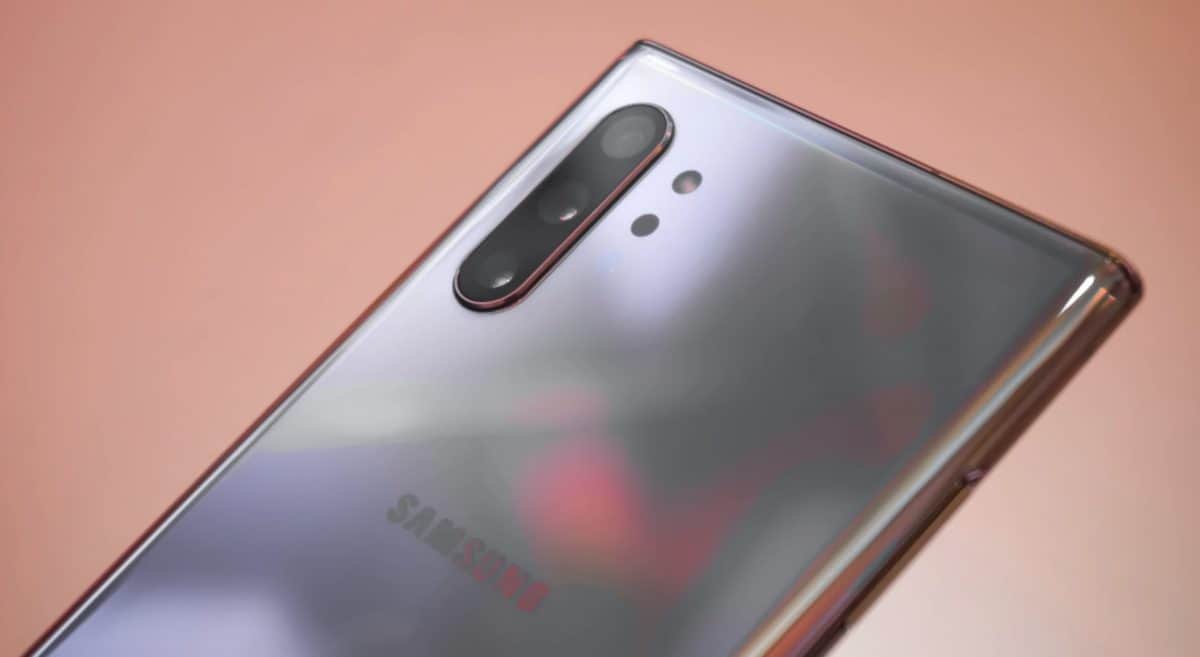 As you can see, you have plenty of choice. With Samsung’s conventional phones, meaning the ones that don’t fold, the biggest display you can buy right now would be either the Galaxy Note 20 Ultra or the Samsung Galaxy S20 Ultra.

That’s not a lot. But it does make a difference to how the Galaxy S21 Ultra handles; it is ever-so-slightly smaller in the hand.

And if you’re thinking of waiting for the Galaxy Note 21 range, don’t bother — it’s not happening. Samsung is ditching the Note range and will instead focus on its foldable phones (because so many people are buying them). The S-Pen will live on, however, as an accessory for phones like the Galaxy S21, though you will need a special case for it.

Such an Apple move.