Should You Buy A Xiaomi Phone? PROS & CONS…

Xiaomi is one of the fast-growing phone companies on the planet, thanks to its ultra-aggressive pricing strategies. But what is life with a Xiaomi phone like? Let’s look at the PROS and CONS of owning one…

Xiaomi makes high-performance Android phones that run the latest specs and hardware and then it sells them for around 60% less than the competition. It has always done this. And this is why it has grown so fast. Unlike Apple and Samsung, Xiaomi runs its phone business on razor-thin margins (it makes just 5% profit on every phone it sells).

Apple runs profit margins in and around 40%. And this is why, when you buy a Xiaomi phone, you’ll pay around $400/£500 for a phone that’d normally cost you the best part of $1000/£1000 if you bought it via Apple or Samsung. It’s a killer business model that has helped Xiaomi generate explosive growth over the past few years.

But what is life actually like with a Xiaomi phone?

Are Xiaomi phones as good as Apple’s iPhone? Or Samsung’s Galaxy and Note phones? If you’re getting a new phone, it’s an investment, so you want to choose wisely – this is the #1 reason most people go with Apple and Samsung. They know the brand and they know what to expect (solid performance and premium prices). And there are no surprises, usually – iPhones and Samsung phones tend to function just like the ones that came before them.

In this guide, we’ll give you a detailed breakdown of the PROS and CONS of buying and using Xiaomi phones. By the end, you’ll be able to make a decision about whether a Xiaomi phone is right for you. In preparation for this piece, I spent a great deal of time using Xiaomi phones as my daily driver, so what follows is essentially my 2¢ on what life is like with these ultra-affordable Chinese flagship phones. 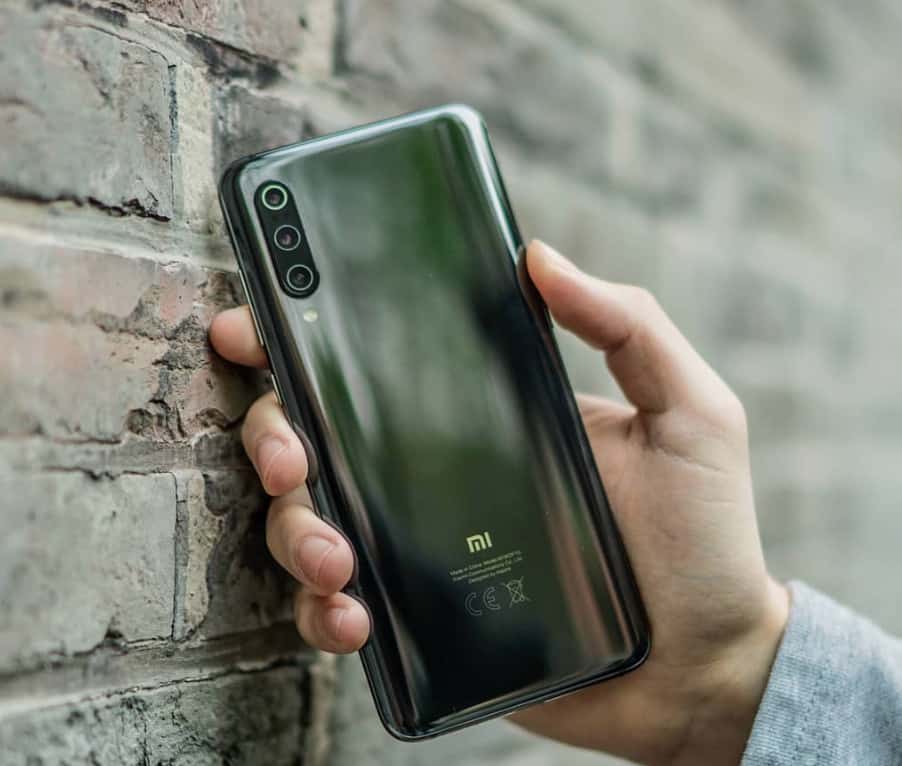 Let’s kick off with the main reason why 99.9% of people buy Xiaomi phones – the price. You can essentially pick up a Xiaomi phone that packs in an OLED display and triple-lens camera, alongside 8GB of RAM and Qualcomm’s latest Snapdragon 865 CPU, for less than $400/£400 – so, around 60% less than a similar phone from Samsung or Apple.

Aggressive pricing is Xiaomi’s #1 marketing tactic; it beats everybody on price. Even brands like OnePlus and OPPO. And it does this by keeping razer-thin margins on its handset sales – it only makes 5% profit on every device it sells. And that is way too low a profit margin for the Apple’s and Samsung’s of the world.

Xiaomi phones aren’t cheap because of the components they use; they’re cheap because of the way Xiaomi has structured its business. For better or worse, this is something Xiaomi is now married to, so you can expect low prices to be something that sticks around for years to come – it’s literally its #1 marketing tactic.

If you look at a picture of a Xiaomi flagship phone next to something from, say, Huawei or Samsung, and asked someone to guess which one was 60% cheaper, no one – and I really do mean NO ONE – would be able to spot the difference. Look at the phone below. Does it look cheap? 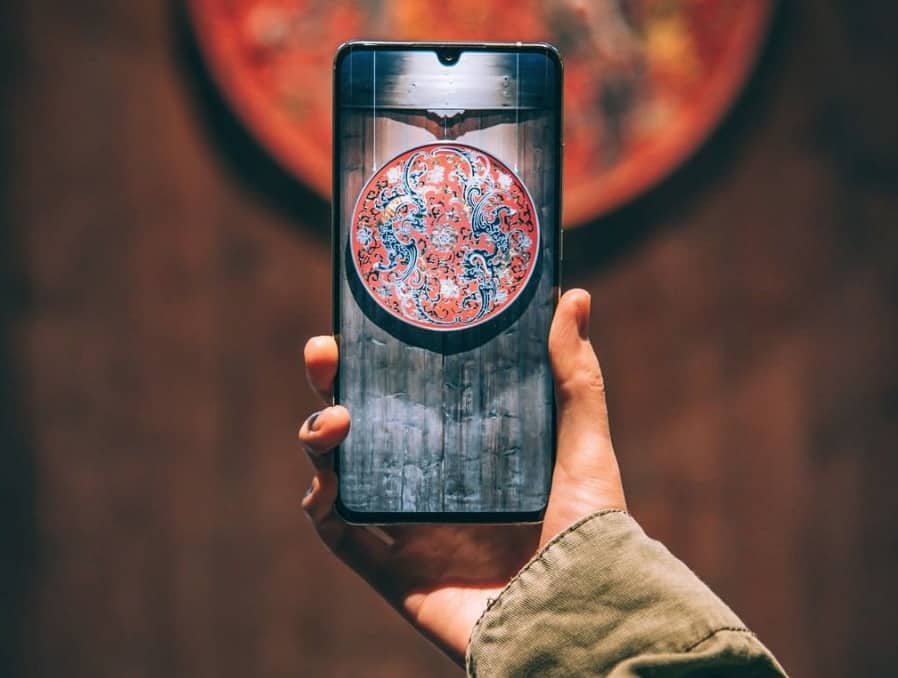 From a design perspective, Xiaomi phones look great and have all the attributes you’d normally associate with a top of the line Android flagship – all-screen OLED displays, nice angles, solid build quality, and nice curves. You get expansive OLED displays, triple-lens cameras on the rear, and nice-looking software.

To the untrained eye, there is literally no difference, from a design perspective, between, say, the Samsung Galaxy S20 and the newly minted Xiaomi Mi 10 Pro – they both look like killer flagship phones. Only with the Xiaomi phone, you’ll pay around 2/3rds less to buy it (no more than $400/£399.99).

Pretty impressive, right? Very similar to what you get aboard the Galaxy S10. Now, what if I told you that phone could be bought for £449 at launch? Incredible, right? You’re basically getting £1000-phone-specs, for better than half the price. Put in this context, it is easy to see why millions of UK and USA customers are flocking to Xiaomi.

No one wants to pay $1000/£1000 for a phone, let alone just for OLED displays and triple-lens cameras. Xiaomi knows this and it has essentially built an entire business around it. The Xiaomi Mi 9, for instance, is now 12 months old. But with specs like that, it’ll be a good daily driver for another 18 to 24 months at least.

#4) You Can Root Xiaomi Phones With Voiding The Warranty

99.9% of Android phone makers DO NOT want you rooting their phones. And in order to enforce this policy, anyone that roots an Android phone voids any and all warranty for that particular phone, so you basically do it at your own risk. And never on a new flagship phone.

Xiaomi, however, couldn’t care less. Not only will it happily let you root your Xiaomi phone, but it also won’t void the phone’s warranty either. This makes Xiaomi phones an ideal choice for anyone that likes messing around with mods for Android. You can basically do what you like and still keep your warranty intact. OK, we’ve done the good stuff. Now let’s turn out attention to the negatives associated with owning and using a Xiaomi phone.

One of the biggest and most-cited issues with Xiaomi phones concerns overheating issues. Go online – literally anywhere – and you’ll find evidence of Xiaomi users experiencing overheating issues with their phones. And it isn’t specific to any one model inside Xiaomi’s range of phones – it appears to be unpredictable and random.

There is a range of theories on how to fix overheating Xiaomi phones, ranging from removing the Google Play Store (weird) to rooting the phone and installing a fresh ROM. Either way, overheating phones are NO JOKE. They can explode. And no one wants that. If you’re getting a Xiaomi phone this is one of the #1 things to watch out for.

#2) Software Can Be Buggy (And No One Can Help You)

Google, Apple, Samsung, and Huawei have been making mobile UXs for years. They’re experienced and know exactly what they’re doing. They have years of experience and testing to fall back on. Xiaomi is a little different in this context; it’s only real experience is the Chinese market and that is totally different from western markets like the US and UK.

For this reason, Xiaomi’s MIUI can take a bit of getting used to – even if you’re an experienced phone journalist. You can, of course, solve this issue entirely by rooting the phone and installing a fresh build of Android 10 on it via a ROM. If you’re a novice, however, you’re stuck with MIUI or a third-party UX from the Google Play Store.

MIUI isn’t bad, per se, but it is no way near as well optimized as Google’s stock Android UX or Samsung’s UX. For me, this is one of the biggest drawbacks of running a Xiaomi phone. I adore pure Android, as you get on the Pixel phones, so UXs like MIUI just feel too busy for my tastes. I like clean design and minimal bloatware, and MIUI appears to love the exact opposite.

Xiaomi phones come with plenty of RAM. But the way Xiaomi phones manage RAM leaves A LOT to be desired, especially if you’re using a Xiaomi phone with 4GB of RAM or less. Essentially, Xiaomi phones like conserving RAM a bit too much, and the net result of this is that apps close down when you move away from them. And that kinda sucks. 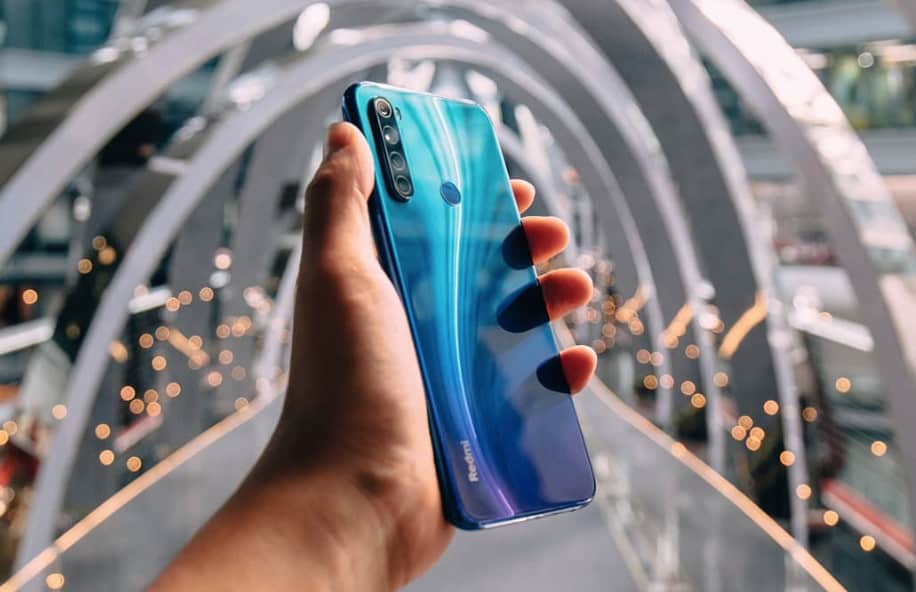 You can get around this by altering the settings in the Security App – set it to NO RESTRICTIONS – but, really, if we’re being honest, no one should have to do this. The phone should be set up to manage RAM in an efficient manner that doesn’t have a negative effect on using the phone. After all, what’s the point of having 4GB of RAM if your phone will only ever let you use 1.5GB? None. This is something that Xiaomi needs to address on future handsets because it is one of the #1 most-common complaints about its phones.

Another issue that affects Xiaomi phones is to do with its battery; you either get excessive battery drain or poor battery performance after a few months of usage. This problem isn’t exactly common but it is something to be aware of should you buy a Xiaomi phone.

One of the chief culprits behind the excessive battery drain issue is to do with how the phone jumps from network to network. One method of solving this is by ensuring both SIM slots on the phone are locked to ONE type mobile data (turn off Dual 4G, basically, and select LTE for the SIM you’re using).

If you have a faulty battery, as some users do, you’ll need to get a replacement battery. This isn’t exactly easy though as Xiaomi basically has ZERO presence in the UK and US, so you’re kind of screwed if this happens unless you’re comfortable installing a new battery by yourself.

#5) Android Updates Can Get Messy…

When you run an Android phone, you’re always a little concerned about Android updates. Specifically, you’re worried about whether your Android phone will actually get the latest update. Xiaomi phones are pretty good for getting Android updates, so that’s good. Where the problems start, however, are when you start running the new version of Android.

I’ve used a few Xiaomi phones over the years and every single one had a raft of bugs whenever a new Android update was issued, ranging from things like battery drain issues to glitches and apps crashing. Looking around online, it doesn’t appear as if much has changed in 2019/20, so this is definitely something to be aware of. No one likes using a phone that is full of bugs…

OK, you’ve read my PROS and CONS about running a Xiaomi phone. I’ve tried to be as fair as possible, citing the benefits as they are and the drawbacks as I found them during my time using Xiaomi phones. My current feeling about Xiaomi, based on all of the above, is still positive.

And this is 100% down to the cost of the phone. You simply cannot buy phones with this type of spec for this kind of money anywhere else. If you’re a value for money shopper, a Xiaomi phone is basically the #1 best choice on market now – you’ll get mega specs and design for around 60% less than a similar phone from Samsung or Huawei. And that is significant, whichever way you slice it. 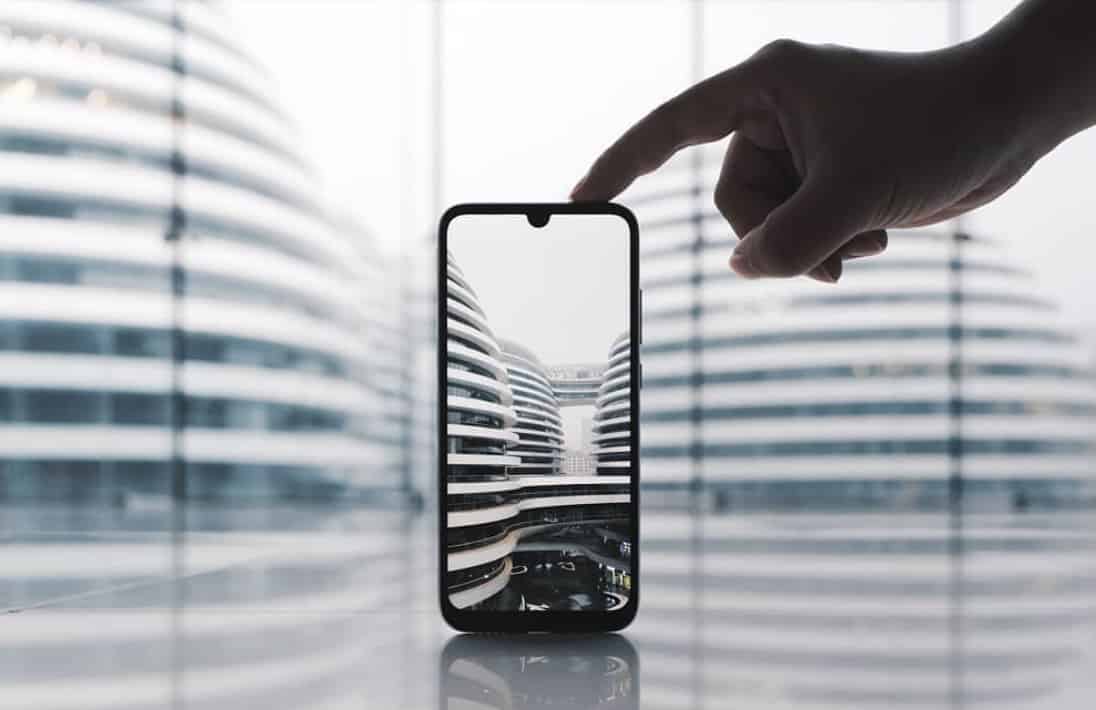 If you’re on the fence about Xiaomi phones, or simply don’t trust them, then you still have plenty of options when it comes to buying great-value smartphones. The Google Pixel 3a can be had for $399.99 – and that phone is brilliant (it’s my current daily-driver). Another alternative would be buying a or Samsung Galaxy phone – this approach will save you around 40% on average (and the phones look and work as good as new).

Value for money can be had. Even in 2020. You just got to know where to look for it basically. And for me, your best options right now are the OnePlus 7T, the Google Pixel 3a, or an older iPhone flagship like the iPhone X which can be bought for just over $400. Get one of these and you’re getting performance, reliable support, and great software. And that is really all you ever need.