The best biometric tech ever? 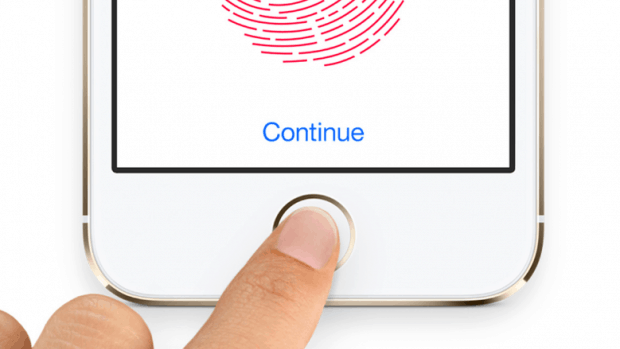 When Apple launched Touch ID it was a game-changer. For years people had been using passcodes to unlock their phones, but here was a system that only required your fingerprint – it felt like something from the future, and was widely adopted by pretty much every other phone maker in double-quick time.

Then Apple ditched the tech in favour of FaceID, a system which uses a 3D camera to map your face. FaceID has its fans, but it’s arguably not as quick and easy to use as a fingerprint scanner – and because of that, Apple has arguably lost some ground to its rivals, who are busy employing in-screen fingerprint readers into their phones.

We’ve heard reports that Apple is keen to resurrect TouchID but we’re now seeing the most convincing evidence yet that this will come to pass. A new patent unearthed by Patently Apple goes into amazing detail about how the next-gen TouchID will work, and if it does indeed make its way into the next iPhone, it could be just as revolutionary as the original TouchID was all those years ago.

The big selling point here is that with Apple’s proposed system – which uses an in-screen scanner, like the Galaxy S10 – you’ll be able to place your finger anywhere on the display, not just in one specific place. Using reflection, diffraction and transmission to create a 3D map of your fingerprint, it sounds like it could be the most accurate tech of its type – and it can even be used to monitor heart and respiration rates and blood oxygenation levels, thanks to an acoustic imaging system.

Apple isn’t going all-in on TouchID and abandoning FaceID, though. The patent reveals that the company intends to bolster both of these technologies to offer a biometric security system that covers all of the bases. Samsung has dabbled with using face, eye and fingerprint scanners in tandem in the past, but it was never quite there; has Apple nailed this approach? Time will tell.

Will this new TouchID make it onto the next iPhone? It’s possible, but we’d imagine it’s more likely that it will be featured on next year’s phones, given the recent nature of the patent.