watchOS 8 is coming to an Apple Watch near you this fall. Here’s what’s new…

watchOS 8 has been officially unveiled by Apple and it’s shaping up to be a great update. watchOS is, of course, the operating system that powers the Apple Watch and it gets better with every generation – this year is no exception.

That being said, watchOS 8 doesn’t have the plethora of features that Apple’s new iOS 15 or iPadOS 15 does. Or even Android 12. But that’s because watchOS is a much “lighter” operating system. It’s designed to run on your wrists, not a powerful phone or tablet.

Of course, watchOS has come a long way since its first introduction. It’s hard to believe that watchOS and the Apple Watch debuted over six years ago now. And though it’s not a productivity machine like the iPhone – it’s filled its own niche. It’s the perfect gadget for those into fitness.

And with watchOS 8, the operating system gets even better with, of course, fitness improvements, but also improvements for the home, sharing and more.

Admittedly, it was a bit of a bummer to see that Apple is only bringing one new watch face to watchOS 8. But it’s a cool one. It’s the Portrait watch face.

The idea behind this watch face is it leverage the Portrait mode technology found in iOS and applies that to the watch face. On the portrait face, the subject in the photo will “move” towards the screen in a dynamic layer effect. It’s a really cool feature to see live.

And there is some good news: Apple may have other watch faces in store for watchOS 8 that they just haven’t unveiled yet. (to5Mac found references to a new face called “World Timer.” As the site notes:

It’s possible as more betas of watchOS 8 get released, we could see more new watch faces.

Speaking of photos, another great feature coming to watchOS 8 is the ability to easily share photos via the Messages and Mail apps.

Just view the photo, tap the share button, and then tap to send it to someone in Messages or create an email to send the photo via.

It’s fair to say watchOS’s biggest features are those relating to health and fitness. However, in recent years the operating system has gained more smart home features as well.

And watchOS 8 Or activate climate controls or the car alarm. This feature will require an Apple Watch 6 or later, however.brings even ore home features this year. One of the coolest is the ability for watchOS to be triggered when one of your smart devices detects someone nearby.

For example, if someone rings your smart doorbell, watchOS 8 will show you a notification with the option to unlock your door from the Apple Watch itself. Pretty cool.

Another cool home feature is the ability to view all your secure camera feeds in one place. Yep, view them all in a new “Camera” room in the Home app – very James Bond.

But the best watchOS 8 home improvement is the new Home Key feature. With this feature you can store a digital house key in watchOS 8’s Wallet app if you have a smart door lock that supports digital keys.

This means you can just tap your Apple Watch against the smart door lock to unlock it. It also means you have one less physical key to carry around with you.

And speaking of keys, if you have a digital car key, watchOS 8 can now tell when you are near your car and you can choose to have it automatically unlock the car’s doors for you.

Under watchOS 8 works with additional Apple apps including Maps, Alarms, and Stopwatch as well as third-party apps!

watchOS 8 is also getting a brand-new Apple app: Contacts. This is the Apple Watch version of the Contacts app on iPhone we all know and love. Now on watchOS 8 you’ll be able to launch the Contacts app to quickly access someone’s information – like phone number or email address.

And be sure to check out How To Activate Apple Watch Low Power Mode! 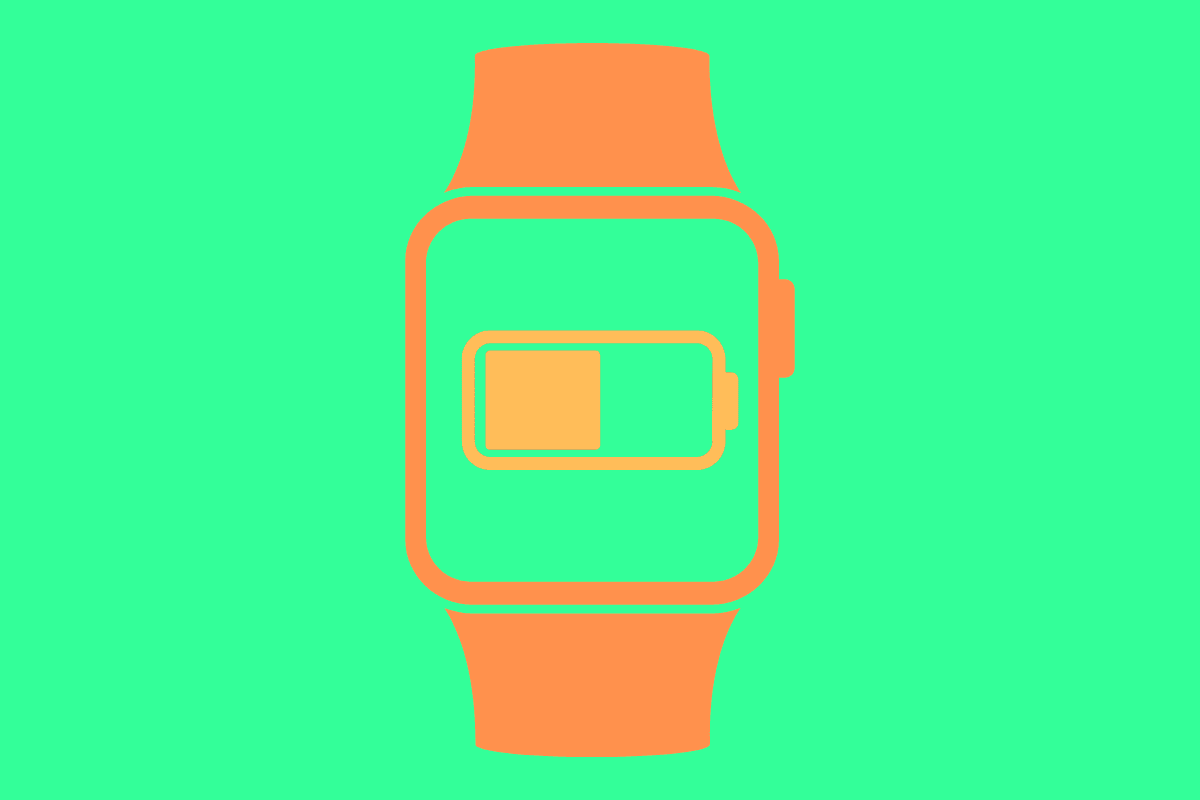