Back in the 1990s, the internet was limited to computers. In order to access the early web, you needed a PC or a Mac and a modem. Then came things like phones and tablets, alongside mobile data and wireless broadband, creating a more mobile version of the internet that could be accessed from anywhere.

The metaverse, according to people like Emperor Zuckerberg, is the next phase in the evolution of the internet – more on this in a bit though.

The actual term, metaverse, has its origins in a dystopian sci-fi fiction novel, ironically. The first use of the term “metaverse” was in Neal Stephenson’s classic 1992 novel, Snow Crash. In Stephenson’s novel, the metaverse is a 3D virtual reality space that is accessed via personal terminals and VR goggles. Sound familiar?

Once inside the metaverse, the characters in Snow Crash are transported to a place called The Street. The Street is a 100-meter-wide urban road on which the characters of Snow Crash can interact with one another. Developers, of course, have access to The Street’s source code and can augment it with side roads and alleyways and other stuff that is bespoke to the Street and not found in reality.

And if all that sounds familiar, it should. There have been multiple MMO games that work on similar logic – games like Second Life, for instance, which even featured in the US version of The Office. In this respect, the concept of what the metaverse represents isn’t too alien – we’ve been talking about something like it, in one form or another, for decades.

As for the basis and/or etymology of the word METAVERSE, or META and VERSE, Meta is derived from the Greek word for AFTER or BEYOND, while VERSE is a Proto-Indo-European word that means TO BEND or TO CURVE. In this respect, the metaverse is a very apt word for what Mark Zuckerberg, Apple, and Google have in store for us with the metaverse.

Where Does The Metaverse Exist?

The metaverse, as a thing, exists beyond phones and tablets. It could be VR, it could be AR, and it could live inside your head with something like Neuralink or a smart contact lens. You might also, one day, be able to get an implant that serves as a link between your brain and the metaverse, removing the need for ANY devices at all – don’t worry, this kind of thing is a bit further down the line.

VR already exists, as you probably know. And so too does AR. But, like the early internet, these nascent VR and AR platforms – sometimes called Web 3.0 – are not really organized in any sort of meaningful and/or useful manner. You cannot, for instance, pop on your PS5’s VR headset and start interacting with apps or functions outside of your PS5. And this is a problem.

This is what the metaverse, in a macro sense, is – it is the organization of a new 3D internet-based reality into easily navigable places and/or destinations. But in order to make this happen, to bring some order and make it actually useful, we’ll need devices and systems to connect it all up.

And this is where companies like Apple with its realityOS and Facebook with its Meta rebranding come into the fray – they will be the architects of this new 3D internet.

We’ve gone from desktop to web to mobile; from text to photos to video. But this isn’t the end of the line. The next platform will be even more immersive—an embodied internet where you’re in the experience, not just looking at it. We call this the metaverse, and it will touch every product we build.

What IS The Metaverse?

Conceptually, you can think of the metaverse as a 3D version of the internet we all know and use. The only difference is that, with the metaverse, you’ll access it either through VR or AR, whereas right now you’re using a phone or a computer. In this context, the VR headset, for instance, replaces the need for a phone or computer.

But herein resides one of the metaverse’s biggest issues. Phones are great because they’re easy to use, they come everywhere with us, and they don’t require you to wear anything. With the metaverse, this isn’t the case – a VR headset, at the very least, is required for entry. And this, in turn, brings us to the next “issue” many have with the metaverse…

Do you want to sit in a room for hours on end, completely closed off from consensus reality? I don’t. Do you want to have to buy ANOTHER piece of technology to pretend to be someone else on the 3D internet? I don’t. And it is this aspect of the metaverse that is going to make it a tougher sell to consumers than, say, an internet-connected smartphone.

Is The Metaverse Good or Bad?

Still, there will almost certainly be millions of people that do want to be a part of the metaverse, regardless of the barriers to entry, and it will be these people that will be Facebooks’ bread and butter during the early days of its campaign to take control the metaverse. But this is all dependent on it “catching on” – and that, in itself, is a big leap.

Obviously, the scope of what the metaverse represents, if it were one day extremely popular, is enormous. It would have huge, sweeping implications for nearly every type of business – from retailers, large and small, to entertainment companies like Netflix and Disney. But, again, this is ALL dependent on people actually wanting to be a part of the metaverse, and right now it doesn’t really feel like there is much of an appetite for it…

But the metaverse is happening whether you like it or not, and neither Meta nor its investors and owners seem even slightly concerned with the myriad privacy and security issues presented by the technology.

As of right now, it seems that the vast majority of Silicon Valley is hellbent on opening Pandora’s Box, rolling the dice, and seeing what happens. Anti-trust campaigners and EU regulators, for one, might have something to say about this, so expect things to get pretty tasty inside the next several years as Apple and Facebook move towards making their respective metaverse platforms more readily accessible. Apple is working on a new operating system to power its AR/VR glasses that will run its new realityOS platform. Looks like the Apple metaverse could be with before the close of 2023... 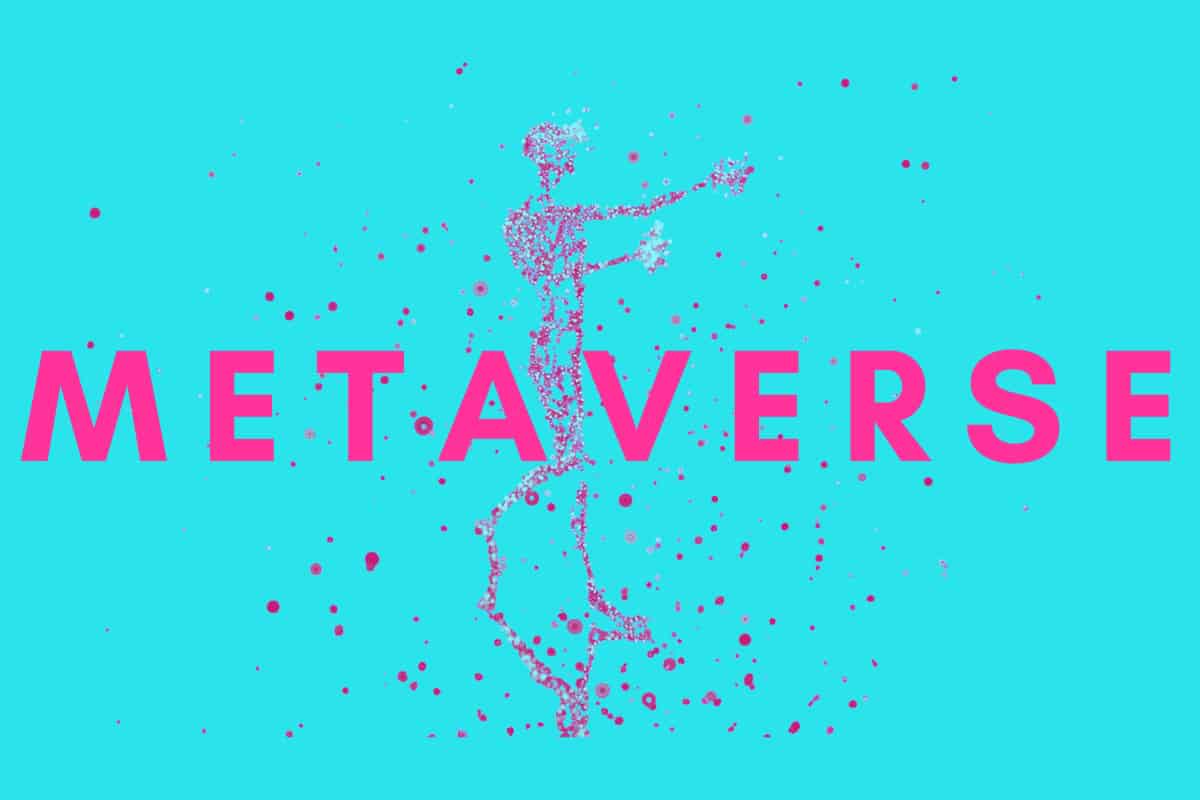 What In The World Is The Metaverse? A Detailed Explanation

The future is here - well, it’s certainly forthcoming - and it’s in the form of the Metaverse. There’s a lot of commotion surrounding it in the tech and gaming industries, so let’s dive in and determine exactly what it is…