What Does LTE Mean? A Definition + The Tech Explained

LTE is everywhere – on your phone, your Apple Watch, and even your laptop if it supports mobile data. But what does LTE mean?

If you’re not particularly tech-savvy, you might not know or understand what LTE means or stands for. If you use a phone, chances are you will have seen LTE displayed in the top corner of your phone’s display when you’re out and about and connected to mobile data.

LTE, of course, concerns mobile data. But LTE is different from previous iterations of mobile data like 3G which was the dominant standard for mobile data for a very long time. When 4G came along, it was described as LTE, so what exactly does LTE mean? And, more importantly, what does it stand for?

What Does LTE Mean / Stand For?

4G – or 4G LTE – replaced 3G as the new global standard for delivering wireless data via telecom networks. The new, fourth-generation network, hence the name 4G, was able to deliver speeds up to 10X faster than the outgoing third-generation network, 3G.

Back in the day, when mobile data was slow, we used 3G and HSPA+ protocols to deliver wireless data to phones. This system was fine for a while, but as phone usage changed – more and more people started using mobile data for video and image-based apps, like Instagram – a new, faster standard was required.

And this is where 4G LTE came into play. First developed in Europe, the world’s first 4G network went live in Stockholm and Oslo on December 14, 2009. In just a few short years, by around 2012, 4G LTE had become the global standard for mobile data transmission, bringing more speed and far less latency than 3G.

Among other innovations, LTE uses MIMO (multiple input, multiple output) antenna technology. Thanks to its low latency, LTE enables the transmission of voice services (VoLTE: Voice over LTE) and video telephony via Internet Protocol, as well as supporting the use of time-critical applications, such as online games on your smartphone. With its bandwidth of 20 MHz, LTE can achieve speeds of up to 300 Mbit/s downlink and 75 Mbit/s uplinks, with a latency of under 20 milliseconds.

When 4G first arrived, not all networks had the technology ready to go – you had to buy up bandwidth to run 4G data, for instance, and not all carriers and phone networks did this. Instead, they basically rebranded HSPA+ as 4G and hoped no one would notice. This type of 4G is NOT the same 4G LTE because 4G LTE uses the new fourth-generation network, while the 4G version still used the third-generation network.

In this respect, there is a massive difference between 4G and 4G LTE. The latter, 4G LTE, is the proper version of 4G, the version that is 10X faster than 3G. The non-LTE 4G is nowhere near as fast as LTE 4G. It is slightly faster than standard 3G, it runs on the newer, more modern High-Speed Packet Access (HSPA) network, but not by much – think of it as 3G+ (or just a cheap-ass marketing ploy).

But even if you are running proper LTE 4G, you probably don’t ever get its true, potential speeds (10X that of 3G). The reason for this is multifaceted but mostly it is down to network load, signal strength, and your location – LTE 4G tends to be faster in cities, where there are more base stations than it is in more rural parts of the country. You’ll still get a faster connection than with 3G, but LTE 4G seldom lives up to its claims of being 10X faster than 3G.

Mobile data is NOT the same as WiFi, although it lets you do much the same things – access the internet, run applications, and send IMs over apps like WhatsApp.

When it came to making phones and tablets more useful, no other tech has been more important than 4G LTE. By making mobile data faster, 4G LTE paved the way for new kinds of apps and new ways of using your phone on the go. Can you imagine trying to stream a Netflix video on a 3G connection? Neither can I.

In a sense, 5G is not a new standard, despite its name. It is very different from 4G LTE, of course, both in its potential speeds and how it works but it still uses the same fourth-generation network as 4G LTE, so it shouldn’t really be considered an entirely new mobile data standard. Again, this is why wireless data networks are now referred to as LTE networks – they are designed to evolve over long periods of time.

The main thing that makes 5G so much faster than 4G is that it uses much higher radio frequencies to work – anything over 6GHz is referred to as mmWave. And it is these mmWave bands that will allow for more capacity, faster data, and better connection fidelity. 5G also has vastly lower latency than 3G and 4G as well.

5G networks run on 30 to 300 GHz, while 4G LTE networks use 6GHz. That is a massive difference and, as you’d expect from a new form of mobile data, there have been major improvements to both the antenna systems that distribute 5G around the country and the tech that receives them inside your phone. This is why you need a 5G-compatible phone to use 5G.

Both 5G phones and 5G base stations use Massive MIMO to send and receive 5G data. Massive MIMO is designed to work on existent 4G LTE networks and is a similar size but it features way more antennas inside it that can send way more data than was possible with 4G MIMO antennas. Similarly, all 5G phones are now fitted with a MIMO antenna inside their modem, so they can receive 5G data.

5G Uses Outside of Phones

5G is predominantly used on phones, but this isn’t where its applications end. In fact, because 5G is so fast it could one day replace traditional broadband. In parts of the UK and USA, 5G is now faster than many broadband networks. Ditto in parts of Asia, like Japan, Taiwan, and China.

Other uses and applications for 5G are as follows:

These are just some of the areas where 5G will make life a lot easier for emerging technology and technology trends. You also have things like Augmented Reality and VR; 5G will also play a huge role in these things too. Beyond this, the sky’s really the limit. In a decade or so, the world will look a lot different than it does now and a large part of this will be down to technologies like LTE and 5G. 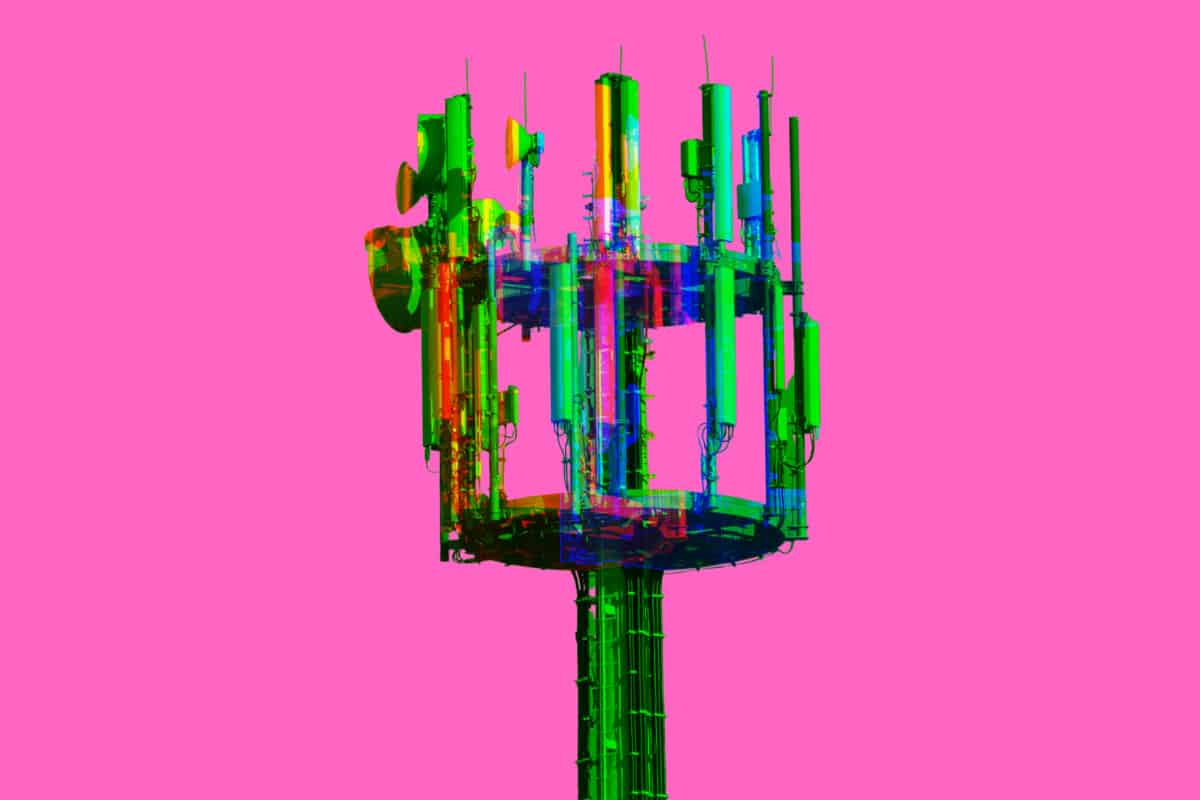