How To Remove Bixby From Samsung Galaxy S8

If you’re rocking a Galaxy S8/Galaxy S8+ and you want to exorcise Bixby from your phone for good, as well as kill the Bixby button, simply follow these steps:

However, before you remove Bixby from your Samsung phone. Maybe you should check out what it can actually do first. Here are 18 of Bixby’s Best Features & Skills.

How To Disable Bixby on Samsung Galaxy S9 / S9+

In order to disable Bixby – meaning the button, the voice aspect, and the home screen option – let’s go through each Bixby function one by one. That way, once you’re done, you’ll be rid of Bixby for good. Here’s how you remove Bixby (completely) from the Galaxy S9 and Galaxy S9+.

When you set up your Galaxy S8/Galaxy S9, Samsung pretty much forces you to active the Bixby button. But, fear not, you can disable it – and it’s really simple. Just follow these steps:

The Bixby button is now dead, so no more Bixby when you accidentally press it in your pocket (which happens ALL THE TIME).

3) Bixby on The Homescreen

Now, the final step! With this step, we’ll completely turn off Bixby altogether. All you have to do is this:

And you’re done. Bixby is DEAD!

What Is Bixby, Anyway!?

Bixby was announced, came aboard the Galaxy S8 and Galaxy S8+, and was, for all intents and purposes, a massive let down. Samsung bet big on the virtual assistant, pitting it against Google Assistant, Amazon Alexa, and Microsoft’s Cortana, but Bixby – like Samsung Voice before it – failed.

There have been some meaningful changes and updates since its launch, however, and these have made Bixby a lot more useful. As of right now, so, 2020, I actually rather quite like Bixby, as you can see inside my post on why I think Bixby deserves a second chance.

Still, in order to convince everybody else, Samsung has something of an uphill battle.

Bixby felt rushed at launch, not all there, and never really stood a chance of taking on Google Assistant. Samsung should have waited until 2019, got it running perfectly, and then released it on the Galaxy S9. But it didn’t and now the company has egg on its face.

Samsung released a means of turning Bixby off earlier in 2019, but the hardware button for activating Bixby still worked and if nudged would activate the phone which has been causing users a lot of headaches pretty much all year.

Well, Samsung has now given users the opportunity to kill the button entirely, so even if you press it nothing will happen. It’s now just a sad, weird button on the side of your phone. A physical reminder that things like digital assistants cannot be rushed, that they have to be built and evolved over time, not just slapped inside a phone when they’re half-cooked.

This is my major issue with Samsung; it will happily ship something that just isn’t fit for purpose. We’ve seen it happen so many times over the years, you’d think the company would learn. But, no – the clangers keep on coming.

Is Bixby dead? Maybe. Or, it could do a Siri and just lay dormant until Samsung finally makes it fit for purpose. Thing is, would anyone actually use it after experiencing this first-generation, beta-standard version of it? I’m not so sure; not when you have things like Google Assistant out there as an alternative. 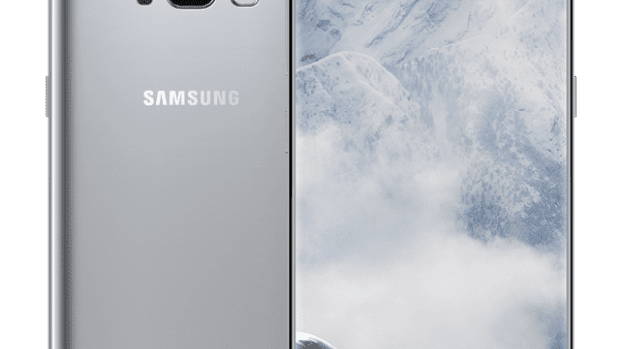