How To Make Deep Fake Video: A Guide + Warnings

Deep fake videos are becoming increasingly popular online. Plenty of people believe they’re dangerous. But how do you make a deep fake video?

Before AI, we had Photoshop. And during most of the 2000s and the 2010s, this was how fake stuff was made. You edited photos to look like something else. And depending on your Photoshop skills, they were either really impressive or rubbish.

With the rise of AI, there is now a new tool available for people that want to make fake videos. It’s called “deep fake” and you’ve probably seen one or two of them already – a really popular one is a Tom Cruise deep fake.

Others include Jon Snow apologizing for the Game of Thrones ending, and Barack Obama calling Trump a “Dipsh*t”.

The History of Deep Fake

Hollywood has been pushing the boundaries of what is possible with visual effects for decades. Recent innovations like de-aging, which was used extensively on The Irishman, making Robert De Niro, Al Pacino, and Joe Pesci look decades younger, are just one example of how reality can be warped using computer technology.

Hollywood isn’t behind the current glut of deep fake videos you’ll find online; instead, it is savvy computer geeks with, arguably, way too much time on their hands. Deep fakes – as we know them – were born on 2017 and initially published on Reddit by a user called Deep Fake.

These deep fake videos were, once again, pornographic in nature and featured female celebrities like Gal Gadot, Taylor Swift, and Scarlett Johansson. It was these initial NSFW videos that first brought the concept of deep fake to the masses. From here, deep fake videos grew and grew, covering everything from parodies to satire and literally everything else in between.

How Do You Make A Deep Fake Video

The “professional” deep fake videos that are most popular online are the product of hundreds of hours of work, and a heck of a lot of computing power. Most deep fake videos – at least, the most convincing ones – are made in one of two ways:

With this method, you feed thousands of photos of two faces into an AI algorithm called an encoder. The encoder then finds similarities between the two, things that match effectively. It then starts compressing the images.

This is when the second algorithm comes into play; it is called an encoder. And the encoder’s job is to recover the faces from the compressed files. But when you’re making deep fakes, you use two encoders and you get one to recover one face and the other encoder to recover the other one.

The magic happens when you feed the wrong face into the wrong encoder, so FACE A is fed into encoder B, and FACE B is fed into encoder A. The encoder will then reconstruct FACE A with the expressions and orientations of FACE B. This has to be done on every frame in the video, however, so it is insanely CPU intensive.

Making deep fakes using a GAN involves pitting two AI algorithms against one another, hence the term Adversarial. In this method, one AI, referred to as the generator, is fed random noise which is turned into an image. This “image”: which is completely random at first, is then added to a stream of real images – a celebrity in this context – which is called the discriminator.

Initially, the discriminator’s feed will look nothing like the celebrity. It will be a mess, looking random and unlike anything human. But after a few hundred cycles, the AI starts to work its magic, and eventually, you’ll have yourself a believable, realistic deep fake video. Again, this method is very CPU-intensive and requires a lot of expert knowledge and hardware.

Is It Hard To Make Deep Fake Videos?

To make really good deep fake videos, yes, it is incredibly hard. You need a powerful computer, complex software, knowledge of using AI and machine learning, and editing skills. All of these things are required in equal measure to make a believable-looking deep fake video.

As with most things, however, there is an app you can run on your phone for making deep fake videos – it is called Zao. With the Zao app, you have a bunch of preinstalled celebrity faces. Once you have the app installed, you can then swap your face for one of the celebrities.

You can even commission companies to make deep fake videos for you as well. These firms have access to the best hardware and software. But it isn’t cheap or advisable – deep fake videos make authorities very nervous. And the reason is simple: they warp reality and can cause panic, mass hysteria, and be used to push fake news.

How To Spot A Deep Fake

If you’ve seen The Irishman, you’ll understand that while De Niro and Pacino do look pretty realistic in the movie as younger men, there is still something “wrong” and “unnatural” about their faces. They just look a bit, well… synthetic and/or artificial. And the eyes never look right.

And with deep fake videos, it is much the same; they look fairly believable in some cases but they all have an undeniable air of unreality about them – they just don’t look 100% right. This is the easiest way to spot a deep fake.

Does it look real? Does it give you an uneasy feeling? The human mind is incredibly discerning, it can immediately spot “errors” or things that aren’t quite right. It could be the way it moves or the eyes, or barely discernible artifacts.

Whatever it is, deep fakes usually have plenty of tells. When deep fakes first arrived on the scene, it was really easy to spot them. They didn’t blink, as the images were pulled from still images, but no sooner was this noted, deep fakes with blinking eyes appeared. What does this mean? Simple: deep fakes will get harder and harder to spot.

Tech firms like Facebook and Microsoft are now actively working on AI systems that can instantly spot deep fakes as soon as they’re published. Once these new AI systems roll out, it will become harder and harder for deep fakers to publish content online.

Will it kill deep fakes entirely? No, but it will make life harder for those that use deep fakes for nefarious purposes like spreading false information and/or defaming celebrities.

With deep fakes though the genie is well and truly out the bottle. Tech firms can do all they want to try and block them, but when Hollywood and political parties are using the technology, there’s always going to be copycats and those that use deep fake technology for the wrong reasons.

Reality has never been more synthetic, as one researcher put it, and deep fakes are only going to get more and more common. They’re not going away, basically, so we might as well get used to them. 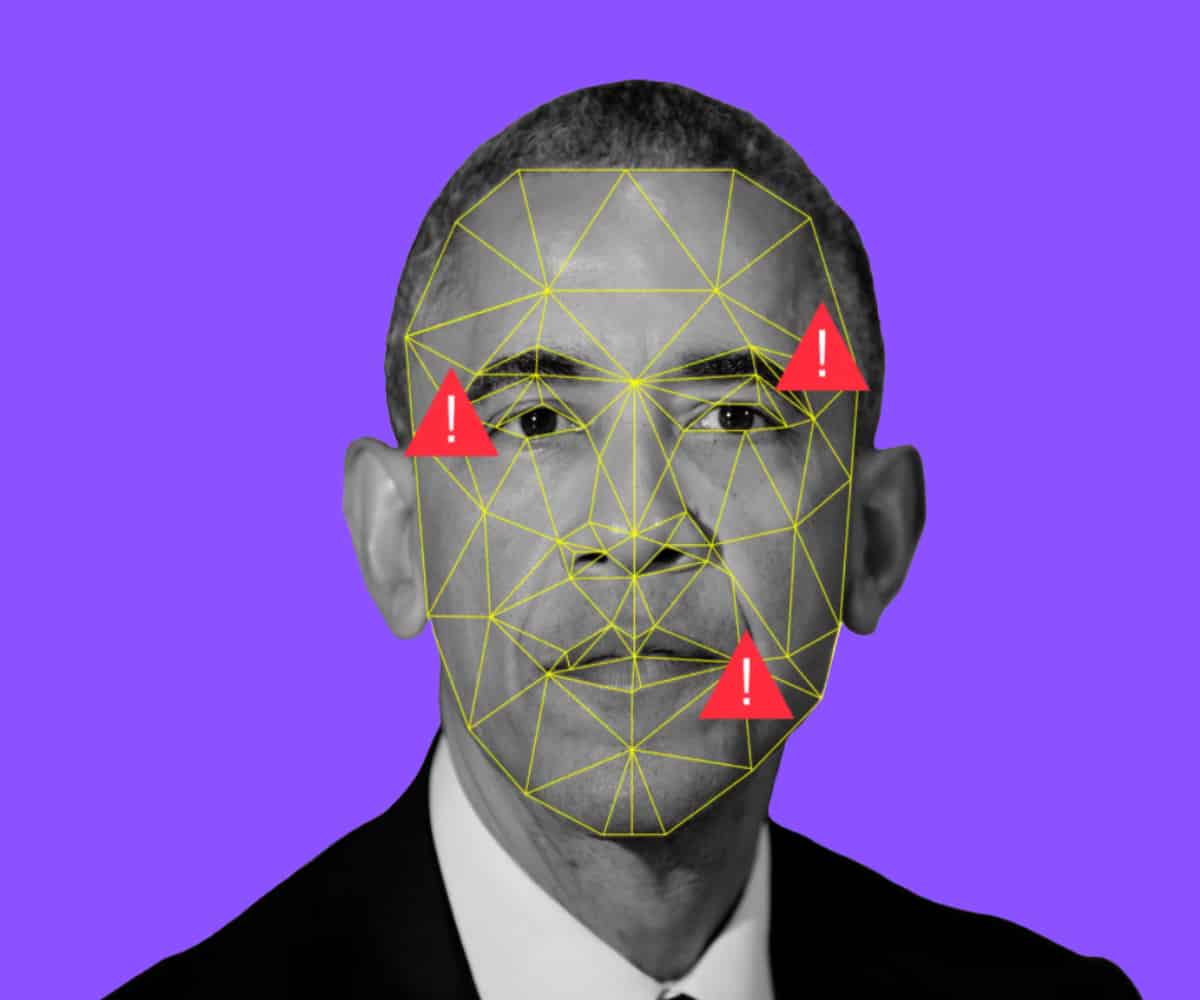