How To Download And Export Your Starred Google Maps Locations

Google FINALLY allows users to take their saved locations with them. 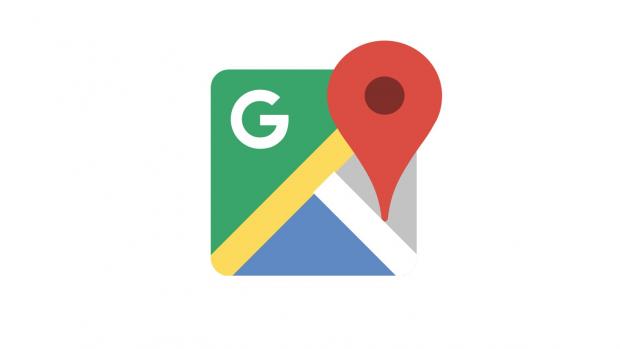 Google Maps is undoubtedly the #1 mapping solution a majority of the world uses. Since its debut well over a decade ago, Google Maps has consistently innovated its services and features it offers. Not even a heavyweight like Apple entering the ring has caused a dent in Google Maps’ reputation.

However, it should be said that Google also works overtime to keep people engaged with their products. They don’t want people jumping ship to another offering. Part of keeping users stuck on Maps has been the inability for users to download their saved Maps data and take it elsewhere.

This saved Maps data includes the ability to star and favorite locations on Google Maps as well as the reviews and ratings users have left for establishments on Google Maps.

But FINALLY, Google has changed that stance. The search giant has quietly unveiled a new download tool for your Maps data, which allows you to save all of your Maps info—including the beloved starred places—and export them to take them with you to another app.

How To Download Your Saved And Starred Google Maps Data 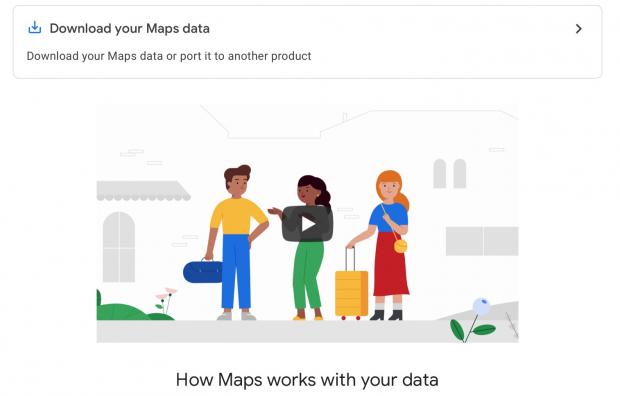 The archive will be relatively small so you can expect to get it in a few minutes unless you just have an obscene amount of saved places in Google Maps.

What To Do With Your Saved Google Maps Data

The data is in a universal format that can easily be read and imported into any mapping apps that support JSON files. This means you can upload your saved Google Maps places to other mapping apps.

The bummer is that Google’s biggest Maps competitor, Apple Maps (which HAS gotten a LOT better in recent years) currently doesn’t support the importation of JSON data. Hopefully this will be something Apple allows in the future so people than want to can transfer their saved Google Maps locations to Apple Maps.