How To Connect PS4 Controller To iPhone (The #1 Easiest Method)

It’s crazy to think just how popular mobile gaming has become. Back in 2007 when the iPhone first came out hardly anyone played games on mobile phones. But since then, gaming on mobile smartphones have become a multibillion-dollar industry.

Indeed, gaming on iPhones is so popular it’s probably rare to find any iPhone out there without at least one game on it. And in recent years Apple has really embraced gaming on iPhone. Matter of fact, with the release of iOS 13 Apple has doubled-down on iPhone gaming by actually allowing users to pair PlayStation 4 (PS4) controllers to their iPhone.

This means that people can now play iPhone games, but use PS4 controllers to control said games. And as iPhones get more advanced and powerful, and iPhone gaming continues its march to becoming console competitors, it’s no wonder that some iPhone games are just better played with PS4 controllers. Don’t have one? You can pick up a PS4 controller via Amazon for like $46 or something – so they’re not too expensive.

So, how do you use a PS4 controller with an iPhone? Read on!

Before we get started, you’ll need a few things if you want to use a PS4 controller with an iPhone:

How To Connect A PS4 Controller To The iPhone

If you’ve got everything you need, then the next step is connecting your PS4 controller to the iPhone. Here’s how:

That’s it! You’re done once you’ve followed the steps above. Now all that is left is to open a game on your iPhone that supports PS4 controllers and get playing!

After its initial pairing, your PS4 controller should automatically show up as a device that can be connected to your iPhone in the Settings app (under Bluetooth) from here on out.

How To Disconnect A PS4 Controller From The iPhone

Thankfully, disconnecting a PS4 controller from your iPhone is pretty easy too. Here’s how:

Once you do the above, your PS4 controller will be disconnected from your iPhone permanently. If you want to reconnect it again in the future, you can simply do so by following the steps in the “How To Connect A PS4 Controller To The iPhone” section of this article above. 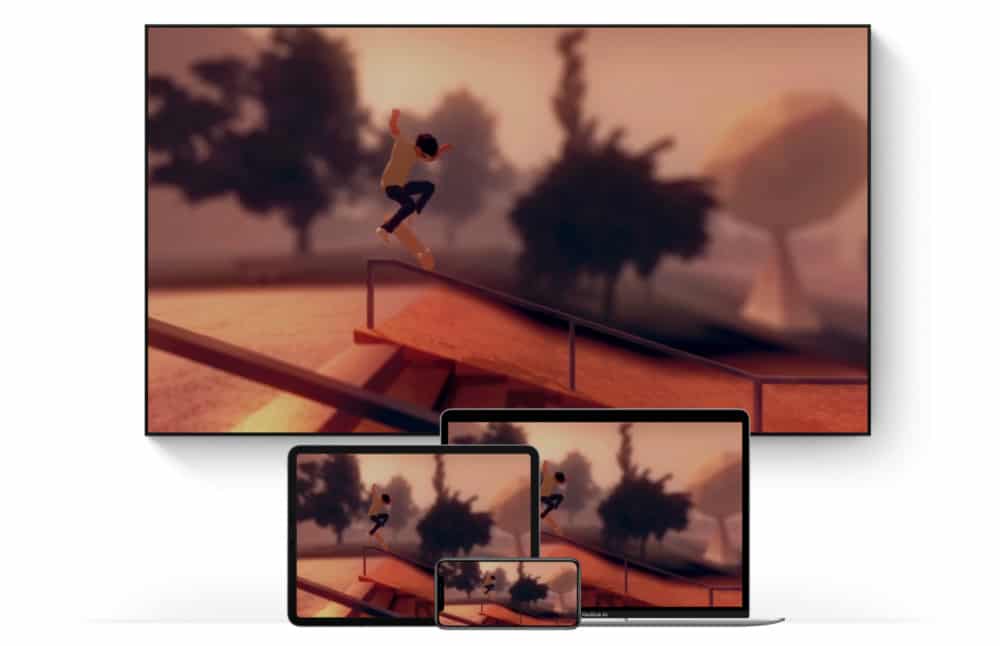 Another great reason to use a PS4 controller for your iPhone gaming is Apple’s newly released Apple Arcade (you can get a free trial of it here), which is a game-streaming service for iPhone and iPad. You can buy a load of different Apple Arcade controllers (known as Mfi Controllers – Made For iOS), but the PS4 controller is one of the best gaming controllers in the world, so why not just go with the best? I mean, Sony kinda knows what it’s doing in this regard.

Not all Apple Arcade games support controllers, though ALL the titles listed below should work with either Mfi controllers or PS4 controllers.

Not signed up for Apple Arcade? You can start a FREE TRIAL today – this is the easiest way to try it out and see if it’ll workout for you in the long run. 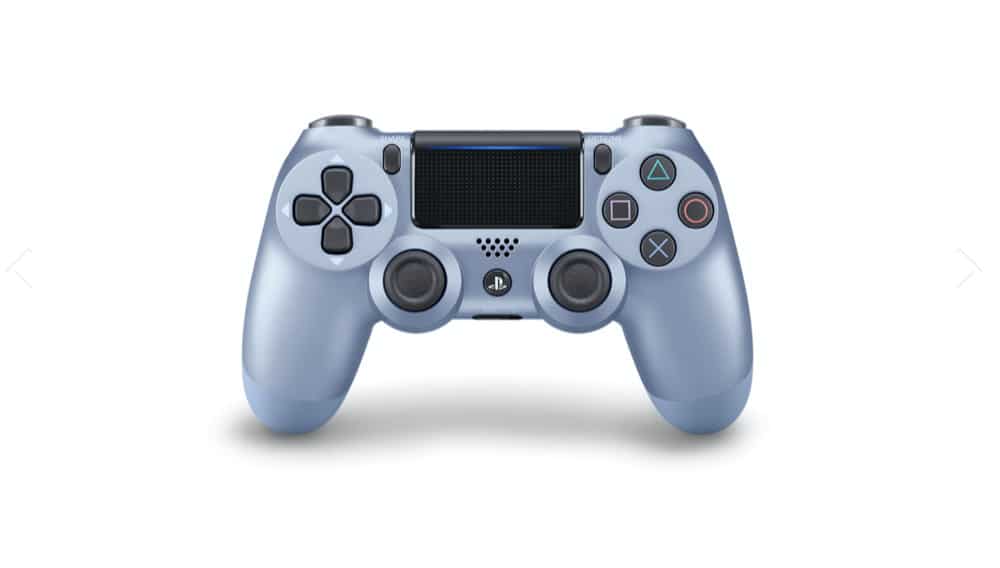