Need An iPhone Controller? Use Xbox/PS4 Controller Instead!

There’s a TON of iPhone controllers available. But why not just use your Xbox or PS4 controller instead if you have one?

We’ve tested a bunch of iPhone controllers over the years, but our current favorite – at least at the time of writing – has to be the Rotor Riot Wired Game Controller (pictured below) – you can get it for $49.99. 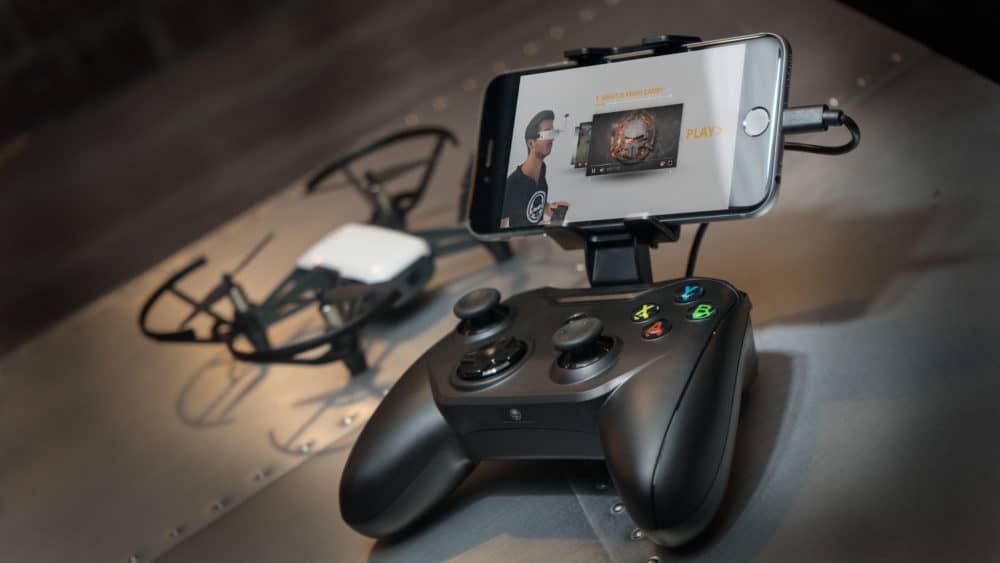 It works great, it’s wired, so you don’t need to worry about battery life, and the controller is very close to Microsoft’s Xbox One controller in design (meaning it’s awesome for gaming).

Or, You Could Just Use Your Xbox or PS4 Dual-Shock For iPhone Gaming…

However, if you have an Xbox or a PS4 you can use the controllers from either system to play games on your iPhone (or iPad and iPod touch). There are a few caveats, listed below, but for the most part, using your existing Xbox or PS4 controller for your iPhone is likely the best option.

When it comes to Xbox controllers, not ALL models will work with iPhone – you need the Bluetooth-compatible one that came with the Xbox One S (model 1708). With Sony’s PS4 Dual-Shock controller, you don’t have to worry about a thing; all of its models work with iPhone.

How To Pair Xbox Controller With iPhone (iPad, iPod touch)

How To Pair PS4 DualShock With iPhone (iPad, iPod touch)

If you don’t have an Xbox or PS4, again, our #1 pick right now for the best overall iPhone controller would have to be the Rotor Riot Wired Game Controller. It looks great, has an awesome Xbox-style button layout and because it’s wired to the iPhone, there is zero latency and you don’t have to worry about battery life.

It’s also priced pretty good too; you can pick one up for $49.99 via Walmart.